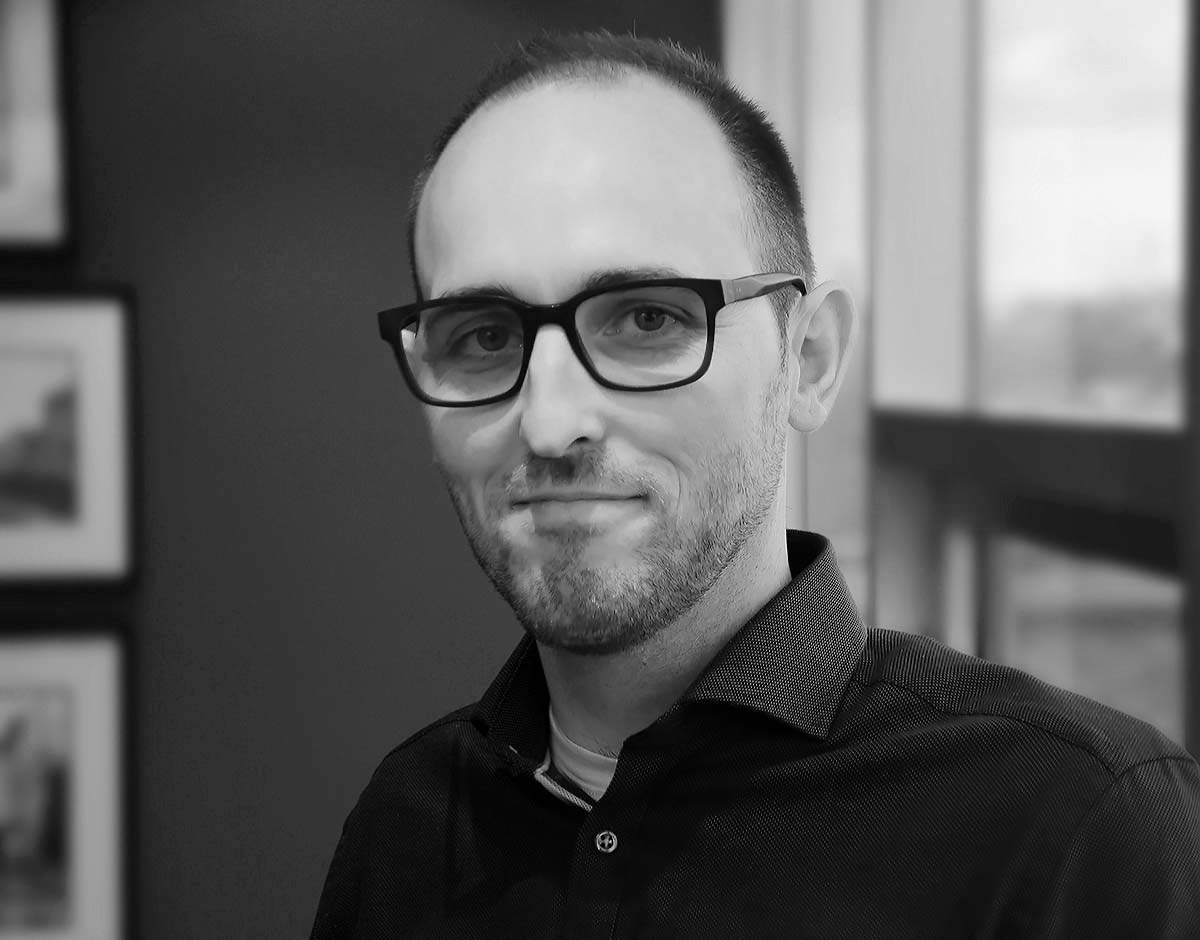 Adrian Saywell is a highly experienced finishing editor who brings technical expertise and an aesthetic sensibility to all the feature film and episodic TV projects he touches. He joined Company 3 (then called Deluxe) in 2005 and worked as an assistant colorist in the dailies department. In 2006 , he joined Creative Post as a junior editor and rapidly moved up to the role of supervising editor & head of operations. He also served as an on-set DMT for several films for IMAX shot on location in Kenya, Borneo, and South Africa. Saywell returned to Company 3 in 2016 as a senior finishing editor and has performed that highly important function on a great many projects including the Oscar-winning feature The Shape of Water and the internationally acclaimed series The Handmaid’s Tale, among many others. He brings his diverse experience and mastery of finishing and vfx work – comps, repos, titling, split screens and much more – to each project which makes for a smooth and enjoyable client experience.

The Toronto native comes from an industry family and was always obsessed with the post-production process. His father is also a finishing editor, his mother was a producer and his grandfather a host for the CBC. Saywell started his career while still finishing up high school in 2001 when he jumped at the chance to take an entry level job at The Post Group before working as an assistant colorist at Technicolor. The initial excitement he experienced about the work has never waned, as he says, “Every project is a new adventure”.