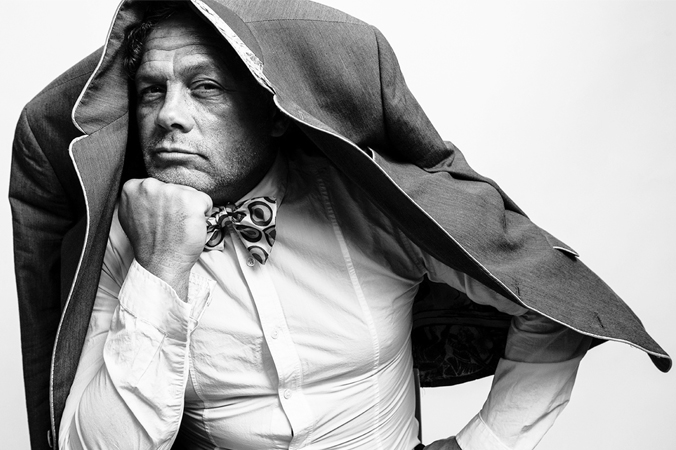 Beau Leon is one of the most expansive and influential colorists working today. His creative and innovative work can be seen in an enormous number of music videos, feature films, documentaries and commercials. He has done beautiful, innovative work for artists including Prince, Jane’s Addiction, Ariana Grande, Eminem Beyonce, Rihanna, TOOL and countless others. He is the first non-director to receive the Lifetime Achievement Award from the MVPA.

A native of Southern California, Leon began his career grading dailies on major studio films before joining then-leading 525 Post in Hollywood and coloring some of the most iconic music videos of the day, starting out of the gate with the enormously admired “Losing My Religion” clip for R.E.M. 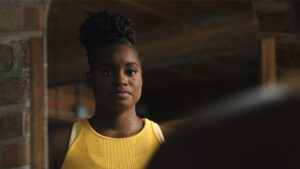 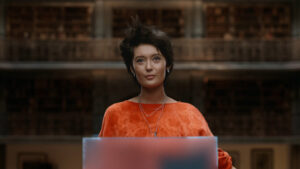 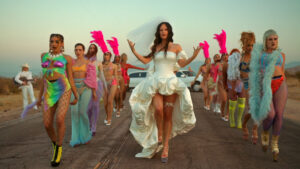 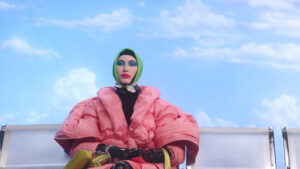 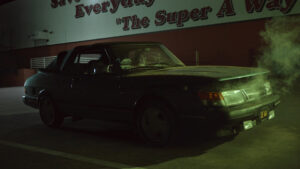