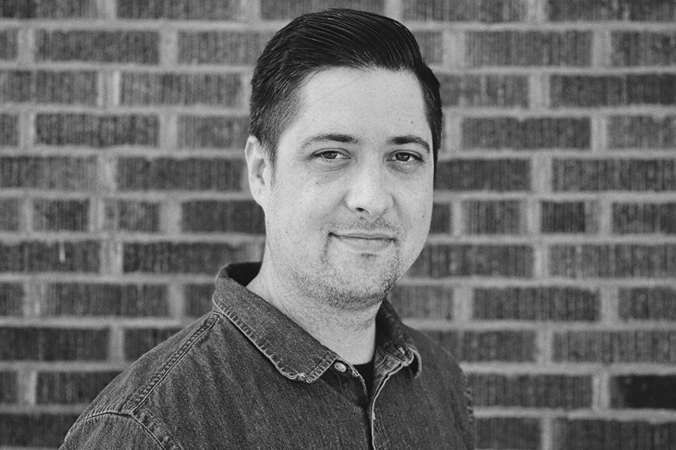 Based at Company 3 Chicago. Available virtually through any Company 3 Virtual Outpost.

Clark Griffiths came to Company 3 when the company added Framestore’s color grading team to their roster. He continues to be based out of the 820 West Jackson Blvd. in Chicago’s West Loop. He has graded a wide variety of commercials in many genres. Recently, his artistic touch and attention to detail can be seen in the spot “Drake from State Farm”, which premiered during the 2021 Superbowl; the campaign for the launch of Corona Seltzer and multiple spots for high-end car brands such as Volkswagen and Cadillac. He is also quite proud of his work on the powerful documentary Unapologetic – a hard-hitting look at urgent issues, which has received very positive reviews and awards nominations on the festival circuit.

Originally from rural Kansas, Griffiths earned his Master’s degree from Kansas State University in urban design, which led him indirectly to a successful seven-year run as a busy advertising photographer for clients including Disney World, Southwest Airlines and Toyota. He then decided to do a career pivot and apply those talents to pictures that move. He began his path as a colorist assisting some major colorists in the Chicago region before assuming the role of colorist himself in 2019. Griffiths brings his experience as a professional photographer for exacting clients to his work through a deep appreciation of cinematographers’ thought process. 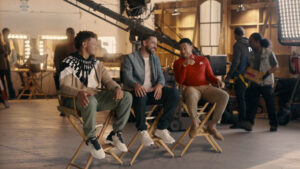 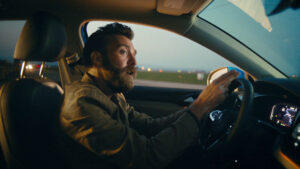 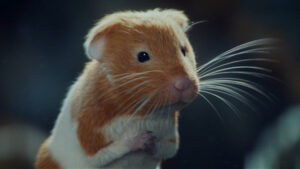 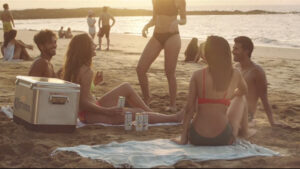