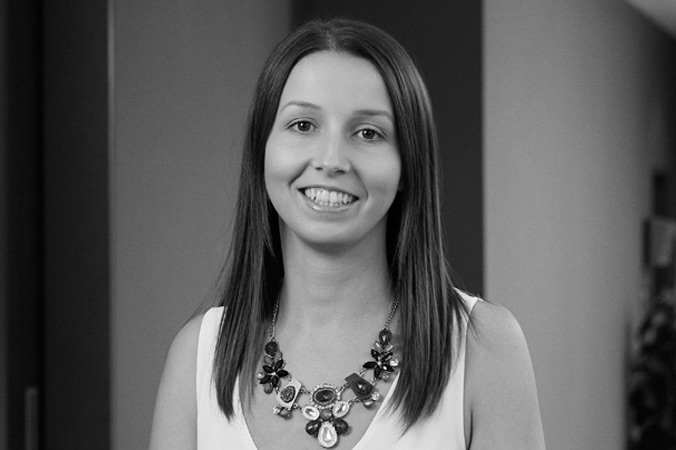 Based at Company 3 London colorist Emily Russul Saib is known for her keen eye and deep understanding of the technologies of grading and workflows. Her recent work includes BBC series including The Mallorca Files and There She Goes, among other long- and short-form projects. She joined Company 3 (formerly Encore) in 2016 as a color assistant and concurrently helped design workflows and train other employees in Dolby Vision before becoming a colorist in her own right in 2018. Prior to joining, Russul Saib had worked in several capacities at postproduction companies including Molinare, Prime Focus and Onsight.

She graduated from university with a degree media production (specializing in drama & documentary). A native of the Sheffield area Russul Saib was fascinated throughout her youth by the intersection of art and technology — an interest which has only grown with time. 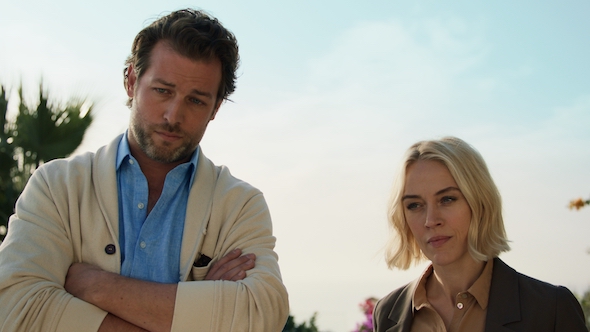 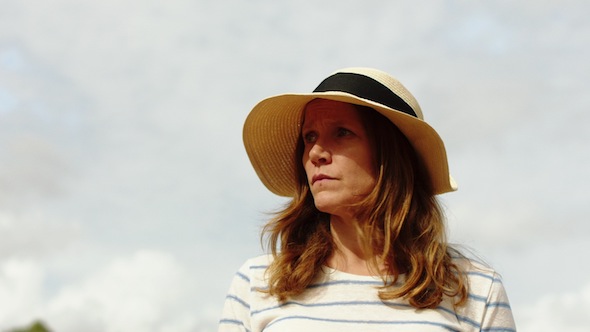 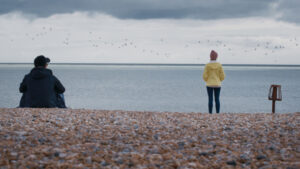 Trouble Will Find Us

Trouble Will Find Us 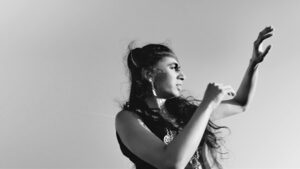 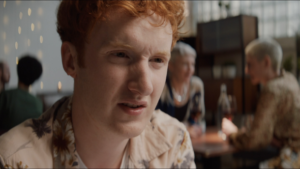