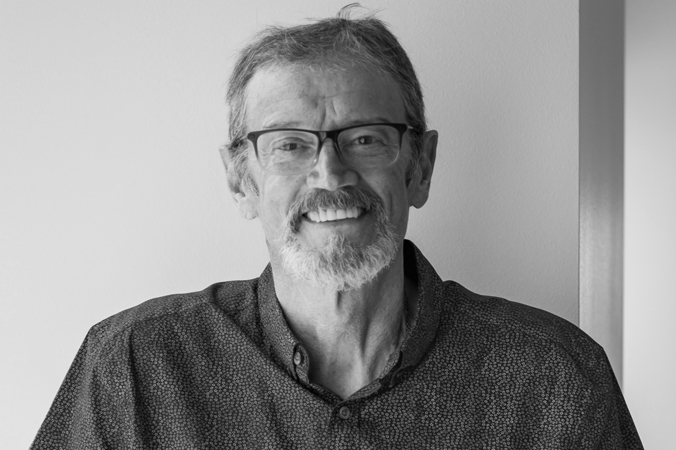 Fred Eldridge has been a top-tier colorist for many years. Recent work includes popular Netflix comedies The Upshaws and multiple-Emmy-Award-winning The Ranch and Disney superhero show Ultraviolet & Black Scorpion. But the list of shows he’s colored is truly a look back at classic television, including 331 episodes of ER, the first three seasons of The West Wing, 132 episodes of Third Watch and many more. Having started working with film neg and early color grading tools to working with today’s highly sophisticated tools, formats and workflows, Eldridge has always been at the forefront of the newest technology. Clients always feel at ease with Eldridge, who has, throughout his career, maintained the goal of putting producers directors, DPs and everyone else in a session at ease.

Originally from Colorado, Eldridge did some camera operating after graduating from the University of Colorado before joining the company Editel in Hollywood and discovering his true passion was in post. He worked at several companies coloring series, MOWs and more. In the early 1990s he joined the company Compact Video, which changed ownership multiple times, but he remained there as a major part of their color grading team through its identity as Level 3 Post and joined Company 3 and hit the ground running in mid-2022 when Level 3 closed.

An owner of four vintage motorcycles, he says if he weren’t a colorist he would be a fulltime motorcycle mechanic. 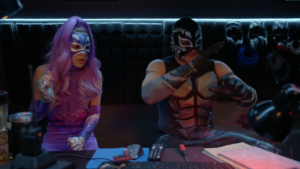 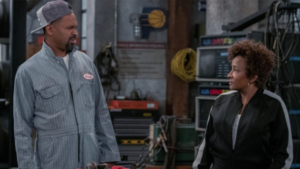 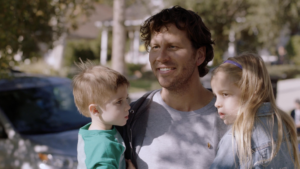