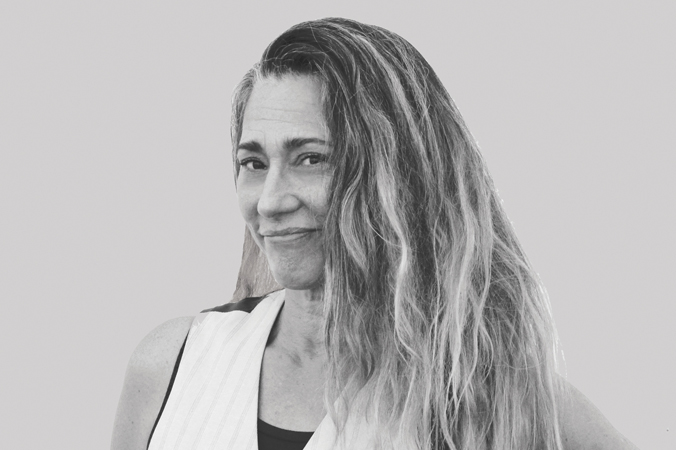 Laura Jans Fazio, Co-Head of Episodic Color at company 3, has decades of experience coloring major work, particularly in the realm of episodic TV. She has worked continuously with this company (under several different owners) since 1998. Currently, she brings her highly refined aesthetic sensibilities to shows including Kaley Cuoco-starring The Flight Attendant for HBO Max and upcoming spy-themed series Graymail for Netflix. She recently completed color grading the entire Magnum P.I. series and has previously worked on Netflix’s groundbreaking House of Cards, mastered and streamed in 4K. Other work on her vast reel includes A Series of Unfortunate Events and the enormously influential Mr. Robot (for which Tod Campbell recipient of the 2017 ASC Award for Cinematography).

Fazio grew up in New York and after high school studied business, psychology, and fashion design before moving into the post arena, providing her a wide and eclectic foundation for her career in color grading. She started out in New York at companies including Post Perfect, HBO, Laser Pacific and Unitel. She relocated to Southern California to work at the groundbreaking 525 Post, working on memorable music videos at the height of the artform. While she’s not in her color grading suite, she still pursues her fascination with art and design and creating mixed media works in metal and fabrics.

She is an associate member of the ASC. 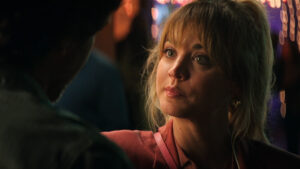 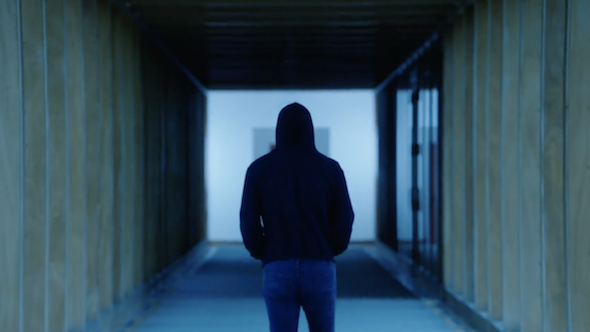 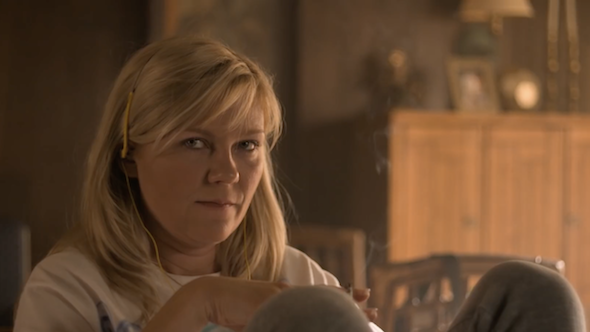 On Becoming a God in Central Florida

On Becoming a God in Central Florida

A Series of Unfortunate Events

A Series of Unfortunate Events 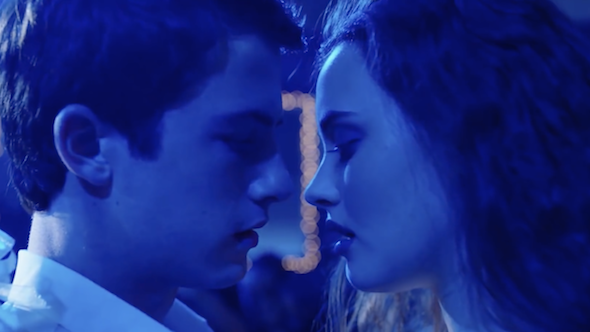