Mitch Paulson — 2021’s recipient of the HPA Award for Outstanding Color, Feature Film for his excellent work on Disney’s Jungle Cruise — joined Company 3 (formerly known as EFILM) in 2005 following a three-year stint working on trailers, first as a compositor and then as a colorist. He started out in the industry after extensive study in many facets of the visual arts, from fine art to digital animation and compositing. He is equally comfortable working in a traditional filmic style as he is creating strong looks that could only be achieved digitally, depending on the project and clients preference.

His impressive list of feature credits includes Those Who Wish me Dead, Respect, Blade Runner 2049, Skyfall, Rogue One, and Gretel & Hansel, for which he received an HPA nomination for their Outstanding Color Grading award. Paulson’s recent episodic TV work includes HBO’s highly-acclaimed Mare of Easttown, the biographical drama Colin in Black and White and gritty prison-themed series The Mayor of Kingstown. A Minnesota native, Paulson studied fine arts at Minneapolis College of Art and Design and subsequently received certification in a variety of VFX tools from Digital Hollywood Institute of Media Arts. 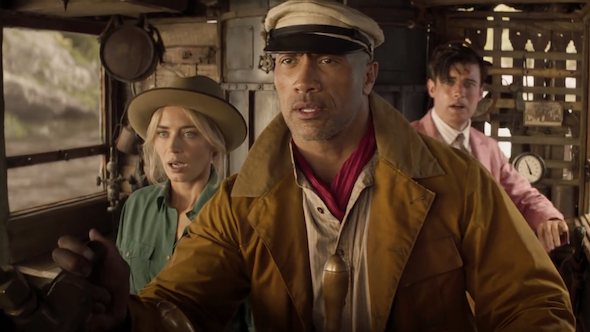 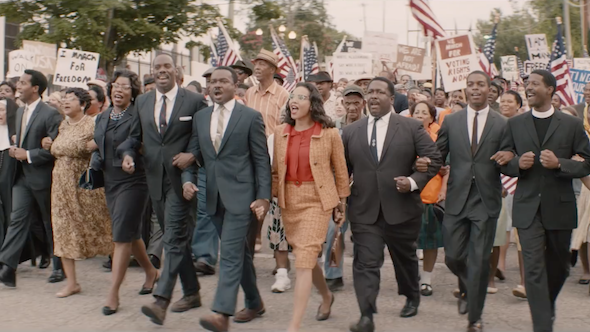 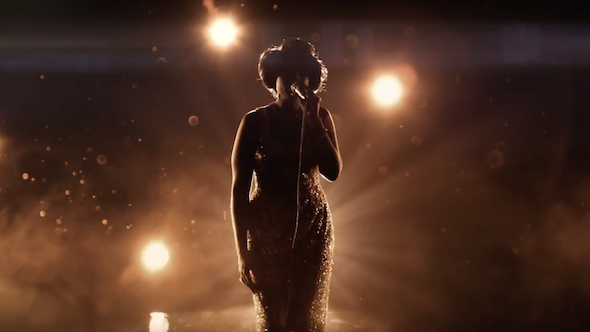 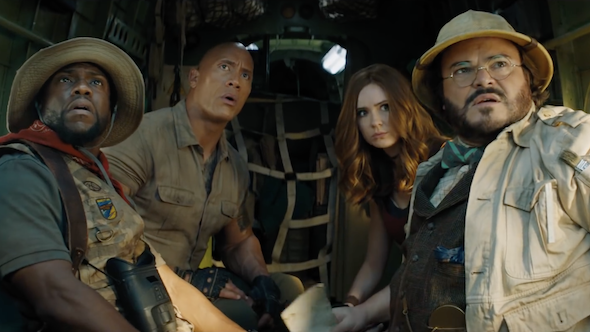 Jumanji: The Next Level

Jumanji: The Next Level