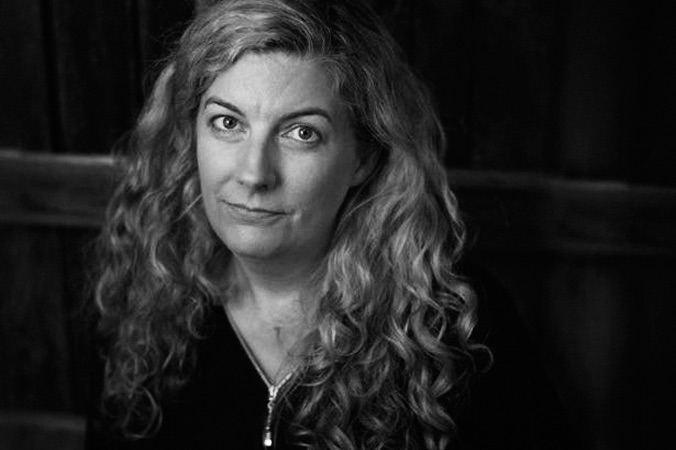 Upon seeing her first film from the French New Wave as a nine-year-old, Natasha Leonnet was swept up into the world of film. Today Natasha’s passion remains undiminished. A Senior Colorist at Company 3 (formerly known as EFILM), she has worked on over 100 features and received the Hollywood Professional Alliance (HPA) Award for Outstanding Color grading of Spider-man: Into the Spider-Verse in addition to an amazing ten HPA nominations. Leonnet has recently branched into television and is endlessly fascinated by the new projects and technologies she encounters.

A native of San Francisco, Leonnet found herself living in New Mexico in high school where she had the good fortune of befriending the photographer William Clift. He lent Leonnet her first medium format camera and helped her to develop her eye. Leonnet then embarked on an education in the arts, studying at the San Francisco Art Institute, the Rhode Island School of Design, and the Massachusetts College of the Arts, before graduating with honors from Brown University, where she earned her degree in Film Studies.

After that, it was off to Europe for nearly seven years. Leonnet started in Prague for three years where she worked at Stillking Films, before starting her colorist apprenticeship at ARRI Digital in Munich, where she began grading commercials and music videos. She then moved to Copenhagen where she honed her skills as a colorist at Digital Film Lab. A job as Industrial Light And Magic’s first digital intermediate colorist brought her back to America, and then she moved south to Company 3. A dual citizen of the US and France, she is fluent in French, still tries hard with her Czech and German, and spends her spare time relaxing by painting and working with medium format Polaroid photography. 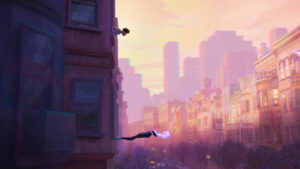 Spider-Man: Across The Spider-Verse (Part One) – First Look

Spider-Man: Across The Spider-Verse (Part One) – First Look 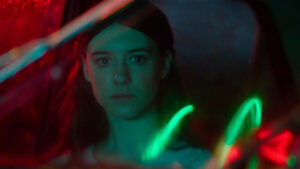 Where The Crawdads Sing

Where The Crawdads Sing 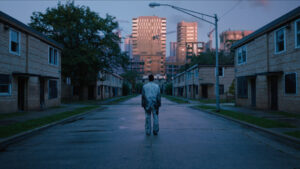 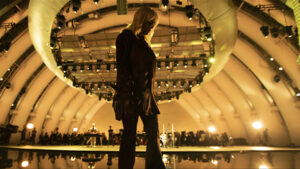 Happier Than Ever: A Love Letter to LA

Happier Than Ever: A Love Letter to LA 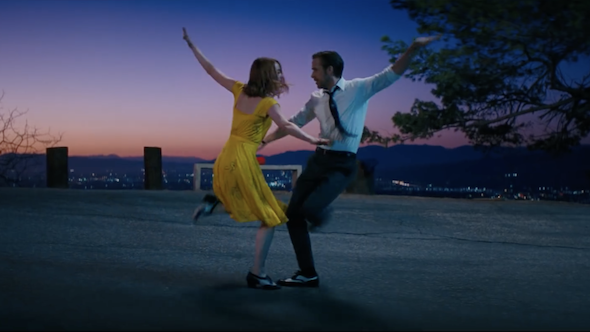