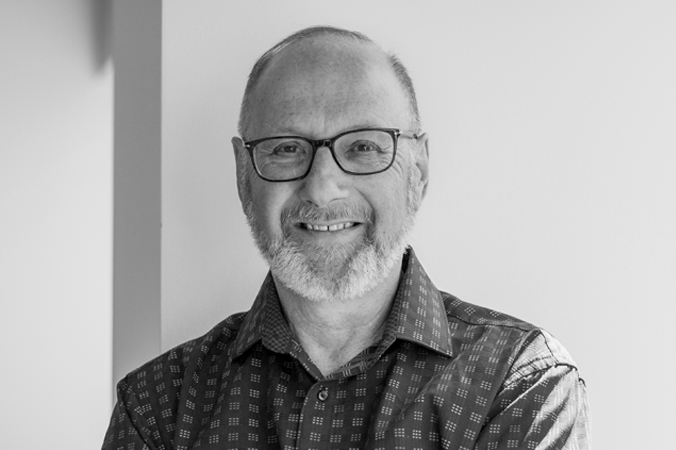 Scott Ostrowsky has been a highly-sought-after colorist, particularly in the arena of episodic TV work, for decades. His keen eye and attention to detail can be observed in very large number of shows including the stunning Lucifer for Netflix, Disney’s Max’s Nancy Drew and Tom Swift, airing on the CW. Other work includes Kirsten Dunst-starring series On Becoming a God in Central Florida on Showtime and NBC hit series The Blacklist. Ostrowsky became part of Company 3’s roster of world-leading colorists when Level 3 Post closed its doors in mid-2022. His extensive career previously included stints at Encore, Sony Pictures Colorworks (where he was instrumental in developing new workflows and methods), Complete Post and many others.

Born and raised in the Los Angeles area, Ostrowsky started on the path of musician and music producer, which led to his studying about production and post of music videos, which were then ubiquitous. He quickly discovered he had an aptitude for post and color and that this type of work shared many principles with those he’d cultivated in the music realm. He learned about the tools and technology and was soon doing color grading and restoration/mastering – an area he’s continued to work in as classic films have been remastered for 2K, 4K and even 8K. He also has been the go-to colorist for a lot of animated shows, including The Simpsons and a great deal of Disney animation projects. Ostrowsky continues to bring his extensive and eclectic background to every project he colors. 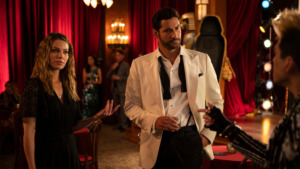 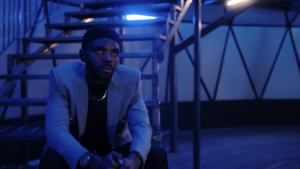 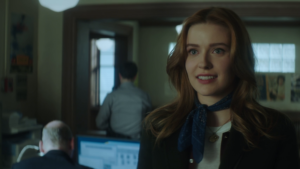 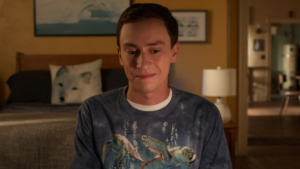 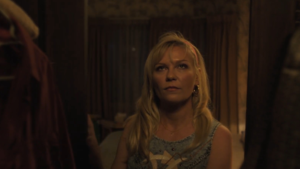 On Becoming God in Central Florida

On Becoming God in Central Florida