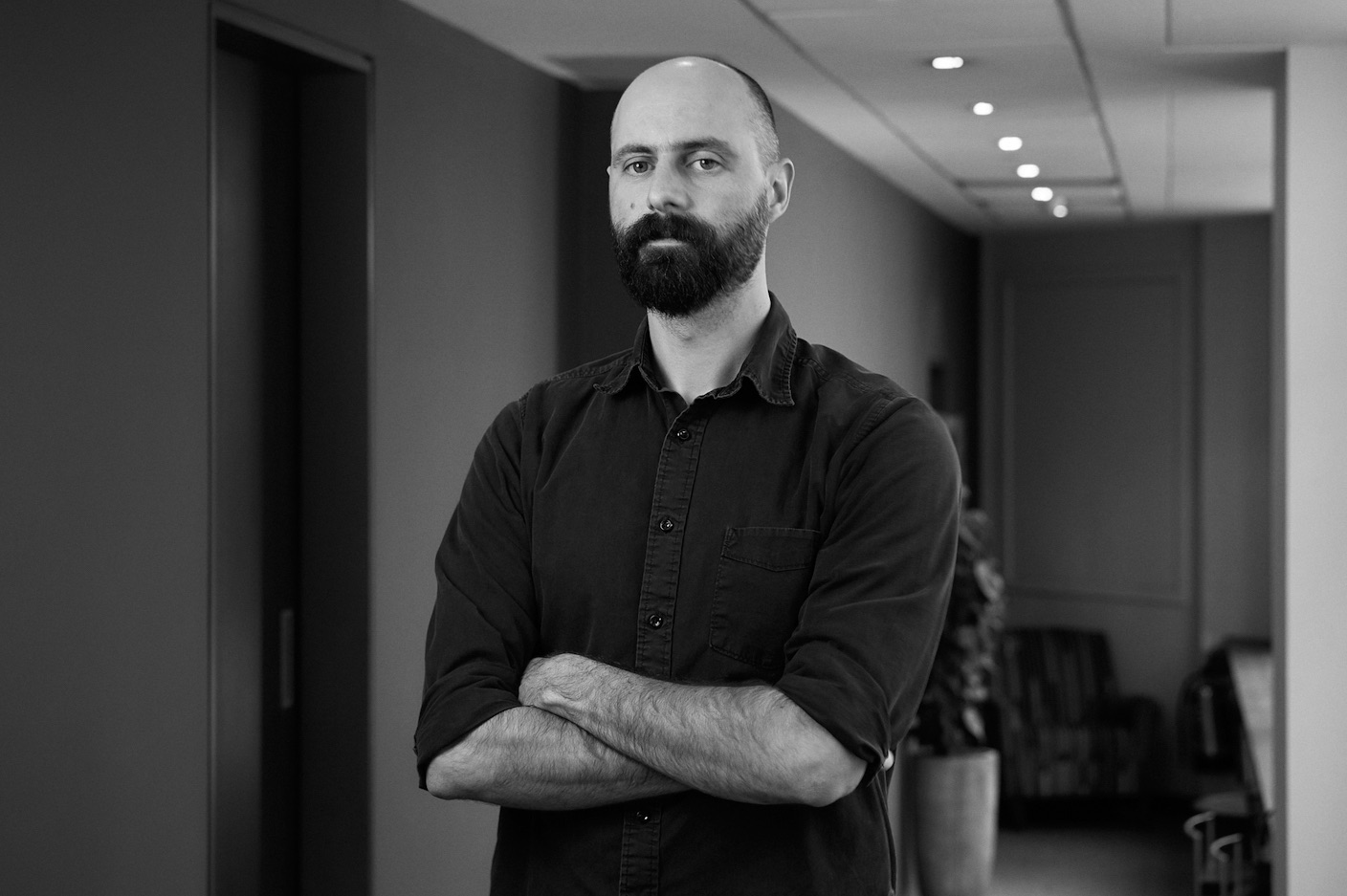 Finishing Editor Stuart Nippard joined Company 3, London in 2015. An accomplished finishing artist, Nippard works primarily in Autodesk Flame preparing feature film timelines prior to the final color process. An expert in visual effects such as wire removal, digital cosmetic, wipes, cleanups, titling, Nippard has helped prepare such films as All the Money in the World, Tomb Raider and Alien: Covenant, be prepared for final color.

A native of Bournemouth, Nippard received his degree in the film/video arena from the Maidstone Kent Institute of Art. He worked his way up rapidly as a runner to data operator to conform artist at Lip Synch and then enjoyed a rewarding tenure at Framestore as a finishing editor. He also freelanced extensively both in the editorial and camera departments in the music world, all of which, he explains, infuses his finishing work at Company 3. 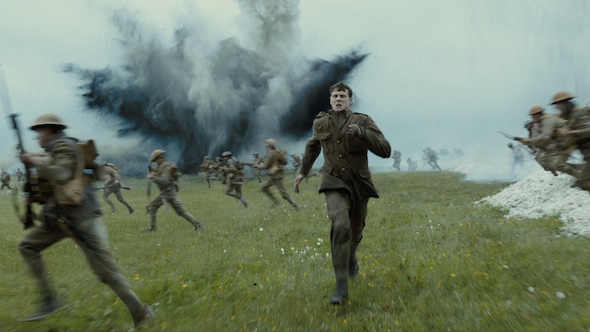 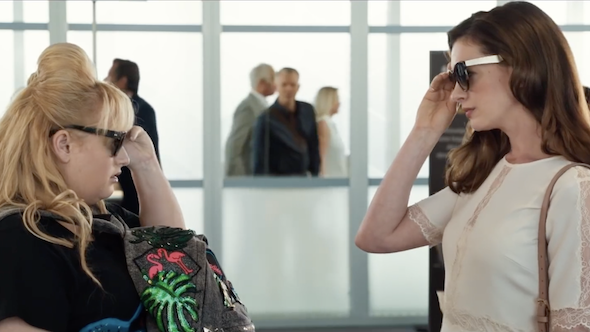 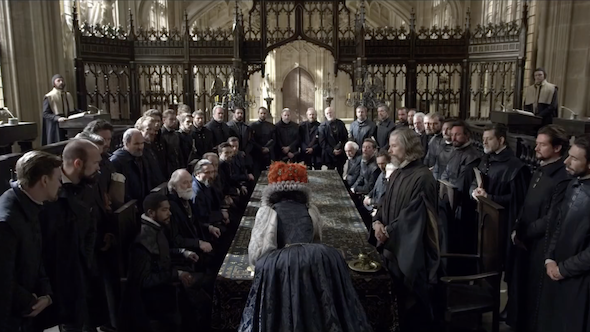 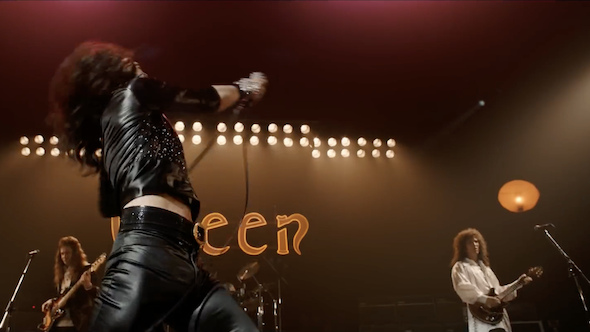 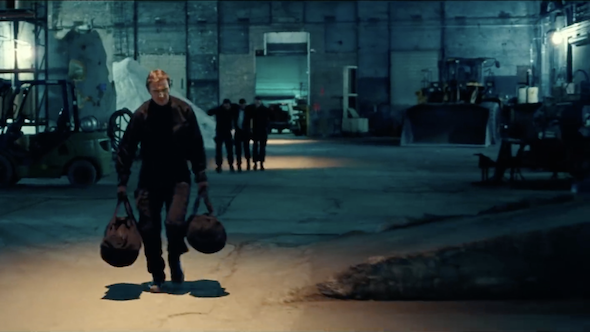