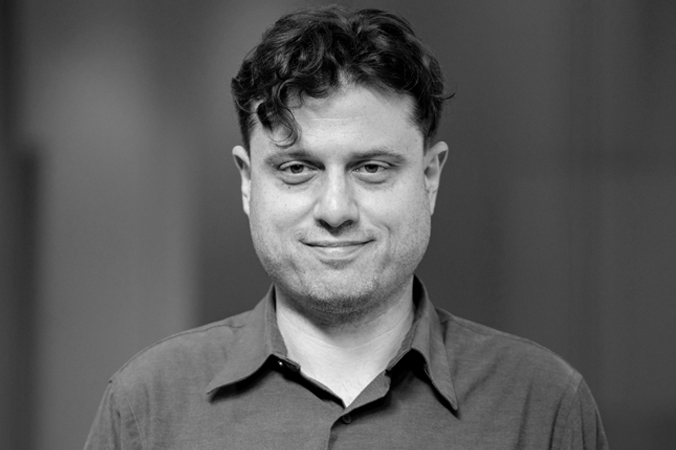 Reiser began his career as a colorist at EFilm (now Company 3) in 2010 following a seven-year period at the company, serving in a number of positions and assisting several industry-leading colorists at the company, including Natasha Leonnet and Steven J. Scott. A Chicago native, Reiser earned his degree in Computer Science at the University of Illinois, Champaign/Urbana and first parlayed his technical expertise and artistic talents as a graphic designer before relocating to Southern California to apply his experience to motion picture finishing. 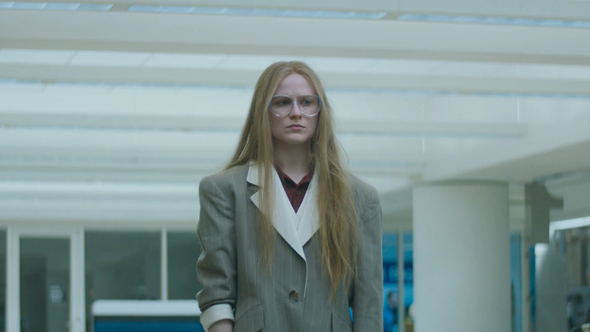 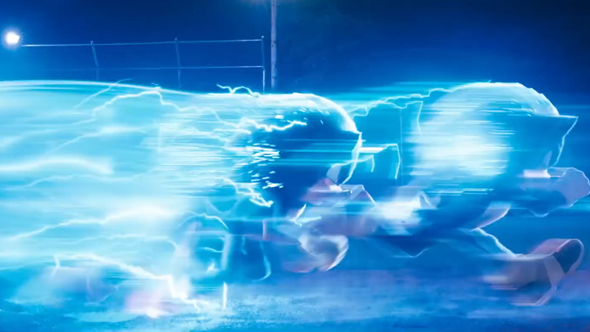 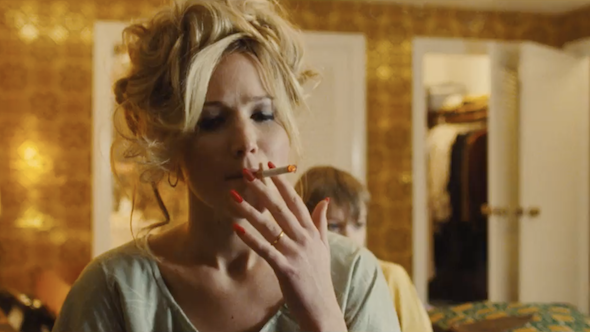 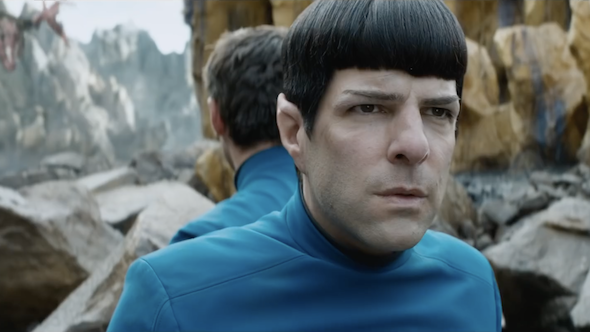 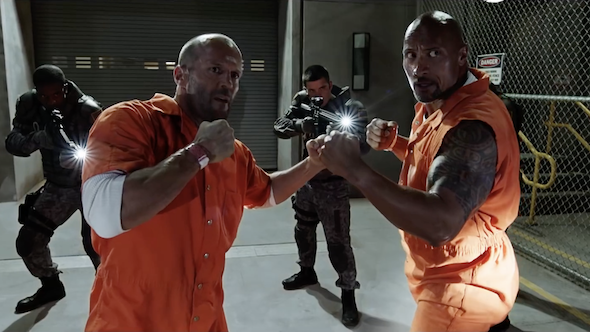 The Fate of the Furious

The Fate of the Furious