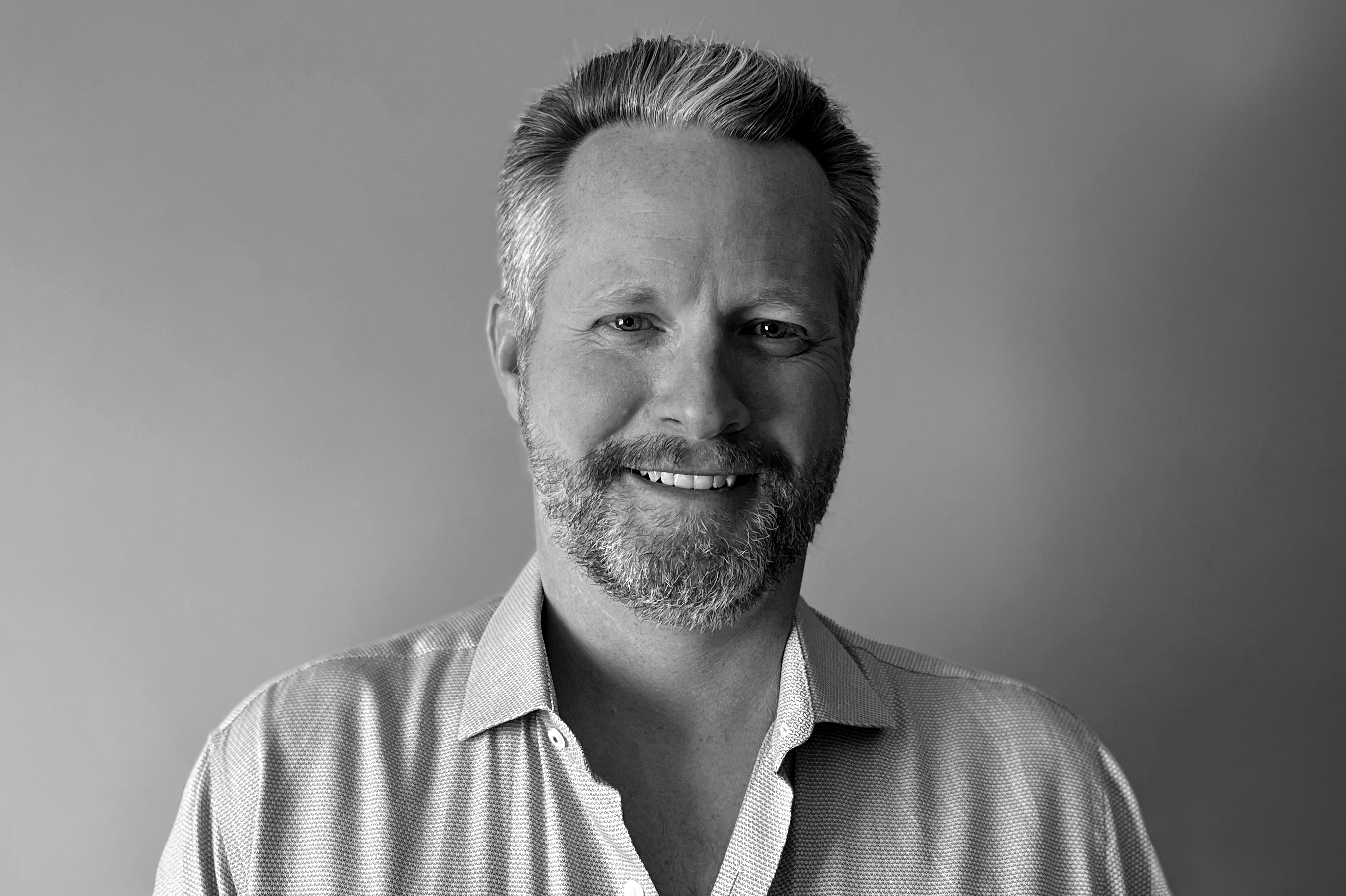 With 25 years as one of Toronto’s most sought-after re-recording mixer on major feature film and TV projects, Alan deGraaf has made his mark in the industry. Prior to joining Company 3, he was with the companies Technicolor and Formosa. He has brought his refined creative abilities and technical mastery to  projects including Guillermo del Toro’s series The Strain for the FX Network; Naomi Watts thriller The Desperate Hour for Roadside Attractions; MGM/Amblin production Billy the Kid for Epix and the international hit American Gods for Amazon Studios.

A native of the Toronto area, deGraaf received his diploma from Fanshawe College in London, Ontario, having become proficient with the processes involved in becoming a mixer for music artists, but as he learned more about post-production sound for film and television, he discovered he loved that even more, and had a great aptitude for the work. He started down that path working in the Foley department of a boutique studio for feature film work, where he learned the fine points of sound mixing and worked his way into a mixer role for four very productive years. He then moved on to take on the role of re-recording mixer at Technicolor and Formosa until joining Company 3 in the summer of 2022.

A music lover to this day, deGraaf still finds time occasionally to jam with his band. 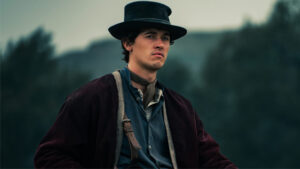 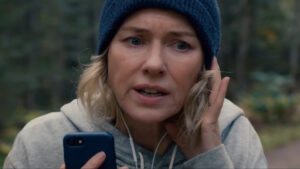 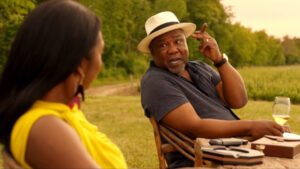 The Kings of Napa

The Kings of Napa 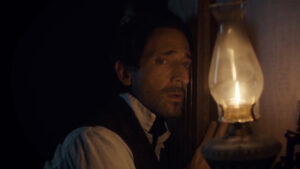 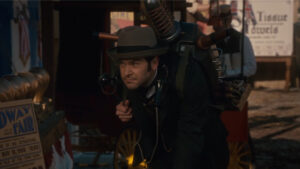