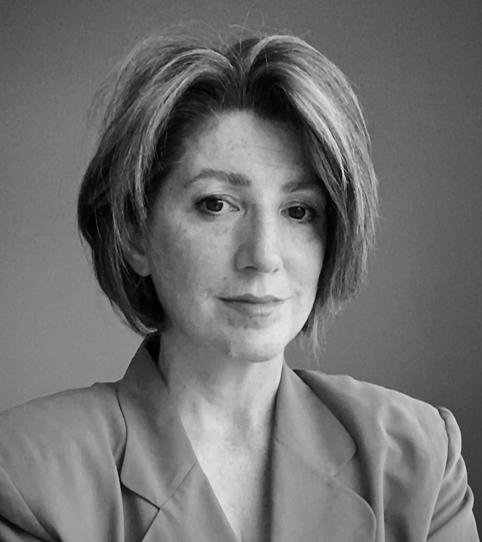 Anne Boyle’s busy career has taken her from her native Dublin to London, Amsterdam, Bangkok and Montreal, and for the past four years, Vancouver. She previously worked at Technicolor (recently rebranded as Picture Shop) for a decade, where she colored a highly impressive number of shows including NBCUniversal’s The Disappearance, The Truth About the Harry Quebert Affair for MGM and for Netflix The Princess Switch, Messiah and Hypnotic. Boyle joined Company 3 in the fall of 2022.

Boyle started her film education in Ireland working various jobs within the camera department on projects while shooting her own short films and documentaries for the BBC. Delighted with the color grade on one of her own short films and inspired by new developments in technology, she changed course, redirecting her ambitions towards post and color. She won a placement at the UK’s prestigious National Film and Television School (NFTS) where she was instrumental in pushing the craft of the colorist.

Boyle’s career led her to positions with Filmlight — a manufacturer of color grading tools – where she developed expertise in the technology that drives digital color correction. She then found work as a colorist in the Netherlands, which awakened the travel bug in her and she subsequently spent time color grading in Thailand and Turkey, a period that vastly increased her understanding of the variance in different locations in approaches to workflows and sensibilities about aesthetics.

In what little spare time she has, Boyle explores her ongoing passion in still photography. 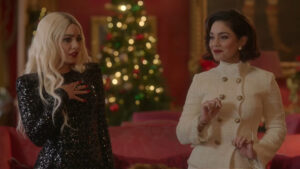 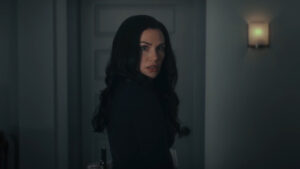 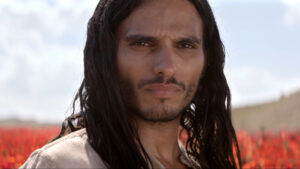 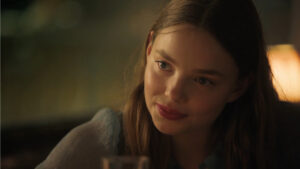 The Truth About the Harry Quebert Affair

The Truth About the Harry Quebert Affair 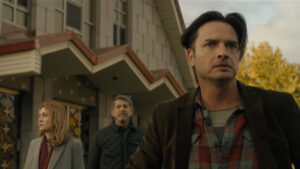