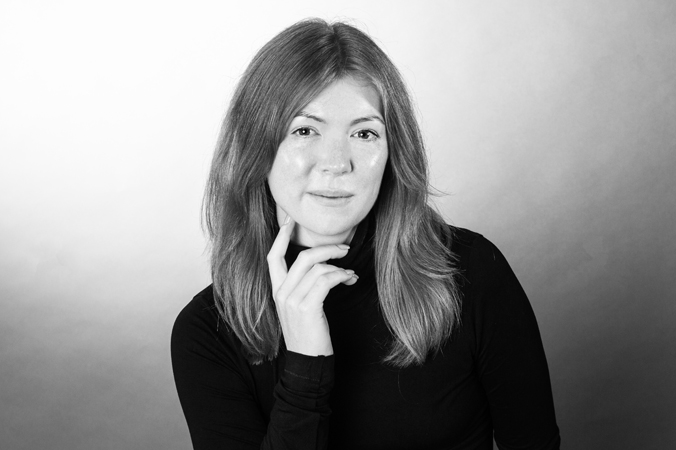 Aurora Shannon has worked in various capacities on color for over 160 feature films and major episodic TV shows. Her areas of expertise include digital color grading, photochemical color grading and color for VFX. She has collaborated as a colorist with such internationally renowned cinematographers and directors as Anthony Dod Mantle and Tom Hooper.

A native of London, Shannon started her career at Soho Film Lab after graduating from Ravensbourne College of Design & Communication in Broadcast Post-Production. She employs her deep understanding of the principals of the photochemical world to everything she has done since. She joined Company 3 in 2008 as a trainee in the scanning and recording department, where her role quickly expanded to colorist.

She subsequently joined Double Negative, Vancouver first as a colorist for VFX work, then expanding her oversight as their senior VFX colorist across their Montreal, London and LA locations on a number of major projects including Marvel and DC projects and major award-winning features including Dune, First Man and Blade Runner 2049. before returning to Company 3 Vancouver as a final colorist in the fall of 2022.

In addition to mentoring and guest lecturing at universities and the British Film Institute, Shannon is also a keen photographer, painter and printmaker. 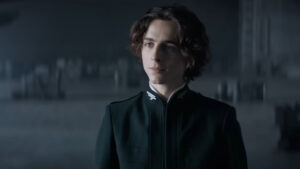 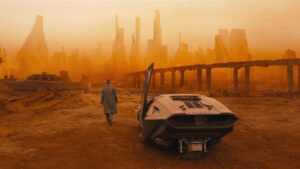 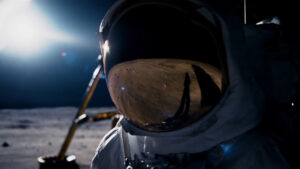