Carl McKay joined Company 3’s Trailers and Marketing department in the Spring of 2019 following a successful tenure at Technicolor. He enjoys the intense work involved in finishing trailers, promos and other marketing materials — compiling elements for color and visual effects as the feature film or TV show is still being completed.  He has done this work extensively for studios and networks including Disney + and Netflix. He specialized his skills for Disney and Marvel Studios for many years. His toolset includes DaVinci Resolve, Autodesk Flame and Lustre and he is highly proficient in all the types of visual effects work that finishing artists are called upon to create, including seamless split screens, titling and wire removal.  His expertise extends to all types of 2D and 3D conforming for every type of marketing material.

Previously, he did similar work Laser Pacific in Hollywood and ModernVideoFilm. Before that, McKay spent a significant portion of his career freelancing in promo departments for networks including ABC, Fox, and Fox Sports, where he won an Emmy for his editing work for NFL promotions on Fox. McKay travelled through Asia numerous times to do master classes and lecture for Autodesk.  Originally from Saskatoon, Saskatchewan, Canada, McKay earned his degree at Edmonton’s Northern Alberta Institute of Technology for Radio, Film and Television Arts. Despite decades living in the US, he retains an abiding love of hockey. 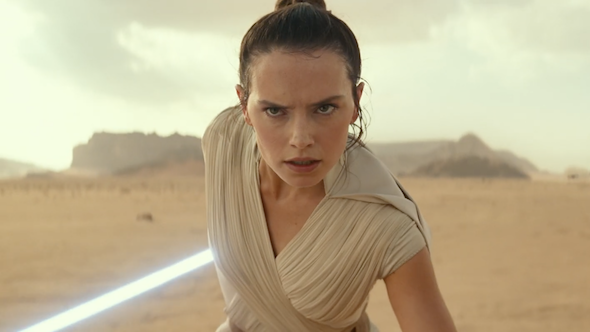 Star Wars: The Rise of Skywalker

Star Wars: The Rise of Skywalker 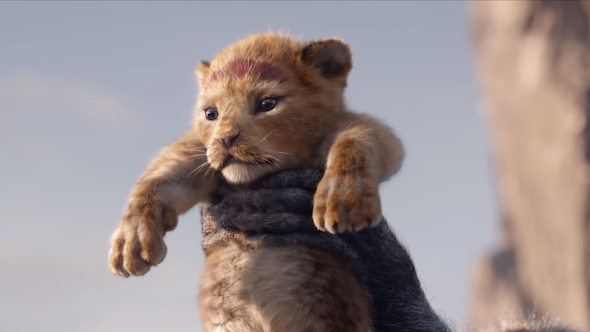 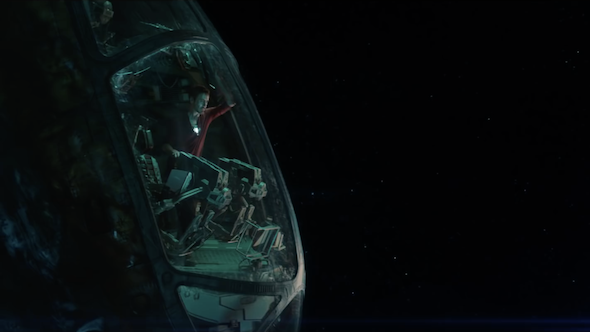