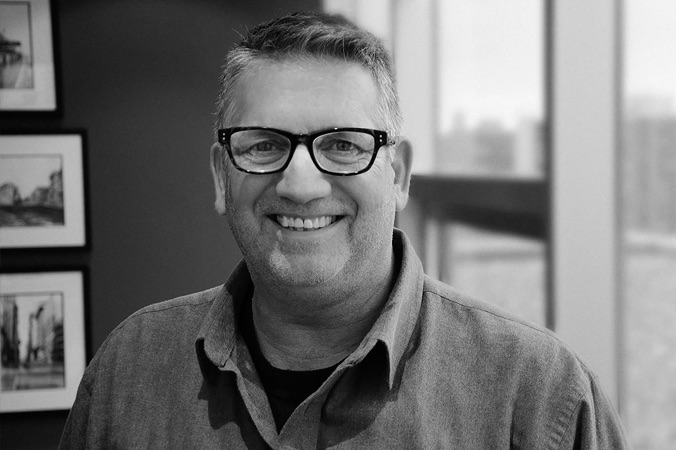 Christian Cooke is an Oscar Nominated, Emmy Award winning artist with more than 140 film and television credits in his 40-year career. A second-generation lead sound re-recording mixer, he started his career in 1978 at Soundmix, joining Company 3 (formerly known as Deluxe) in 2015.

Chris’ work includes Guillermo del Toro’s Academy Award® winning feature, THE SHAPE OF WATER, Mimi Leader’s ON THE BASIS OF SEX, Andrew Niccol’s ANON and David Cronenberg’s EASTERN PROMISES and A DANGEROUS METHOD. His TV work includes the miniseries HATFIELDS AND MCCOYS for which he was recognized with Emmy and Cinema Audio Society awards, and TEXAS RISING which garnered him an Emmy nomination.

Chris is highly sought after for his ability to create the appropriate soundscape, atmosphere and dialogue balance, and for his organized, methodical approach and grace under pressure. 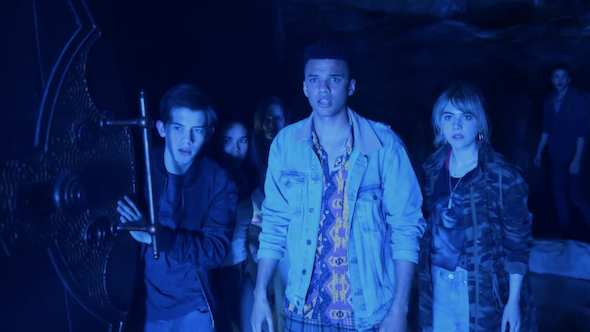 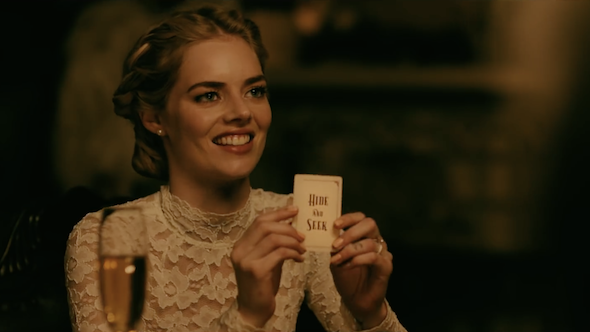 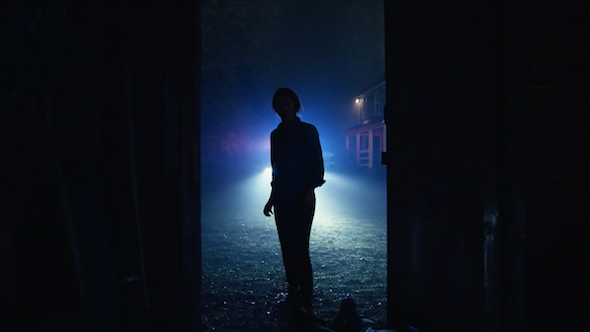 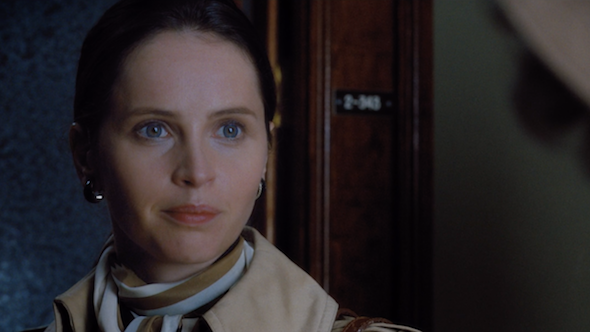 On the Basis of Sex

On the Basis of Sex 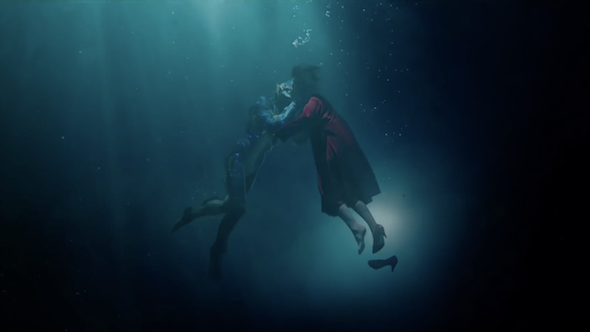 The Shape of Water

The Shape of Water