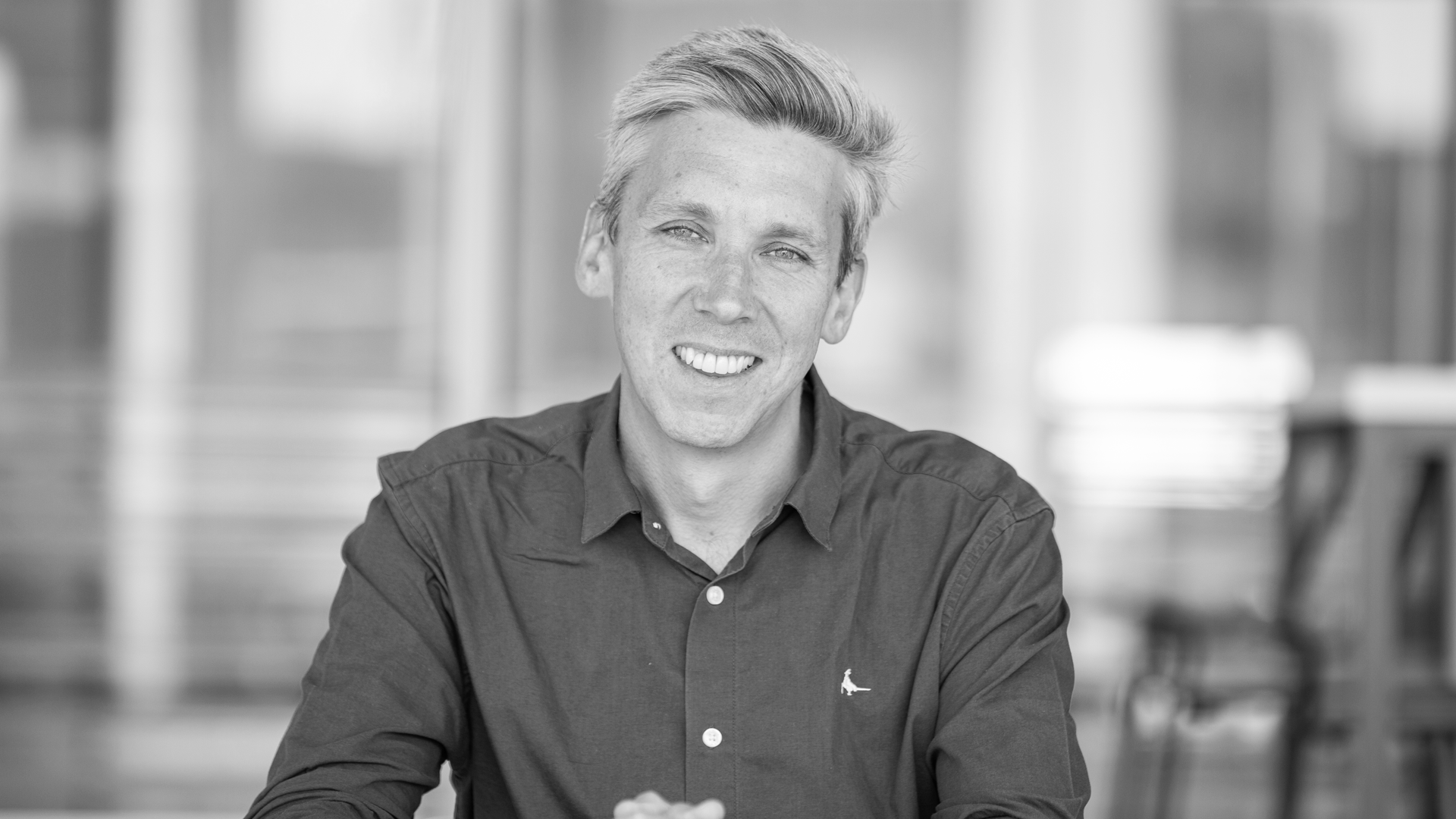 Company 3 London Senior Colorist Chris Rodgers has been a fixture in the London post scene for many years and boasts extensive grading experience.

His grading career started at Splice in London’s Shoreditch, where he helped set up and establish two color suites. During his time there, he worked on an eclectic mix of projects including music videos and commercials, documentaries, drama, and feature films. Prior to joining Company 3, Rodgers was at Molinare, where he worked on numerous high-profile shows such as The Widow for Amazon, and Fungus the Bogeyman which earned him a BAFTA Craft Award Nomination. Rodgers’s recent credits at Company 3 include the award-winning Netflix series Feel Good, Us for the BBC, Our House, and all three series of hit ITV drama The Bay.

Originally from East London, Rodgers has always had a love for film and art. He studied Fine Art at The University of Exeter where he explored painting, photography, and filmmaking, and discovered the creative possibilities of editing and post production. 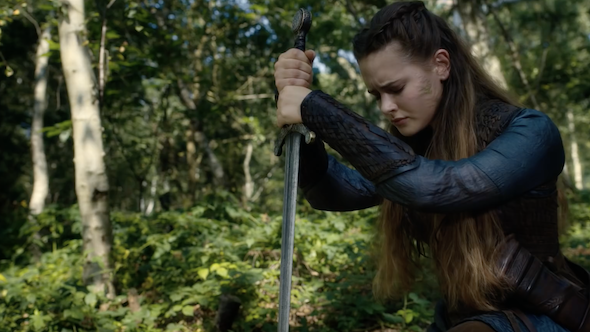 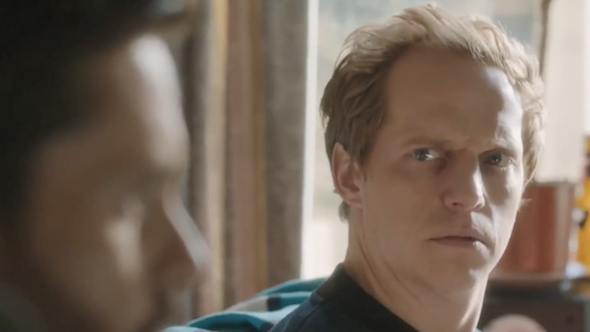 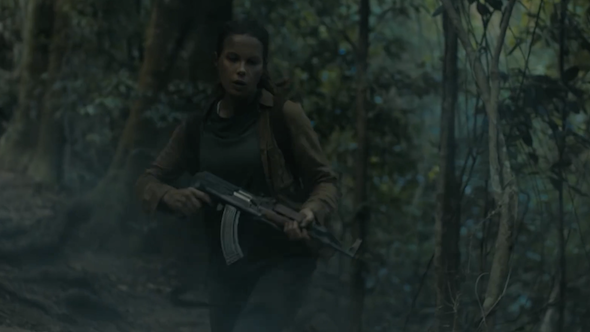 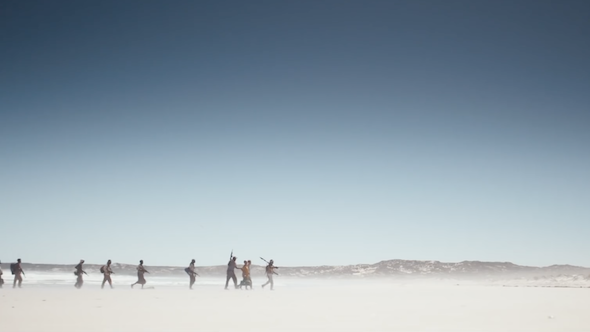