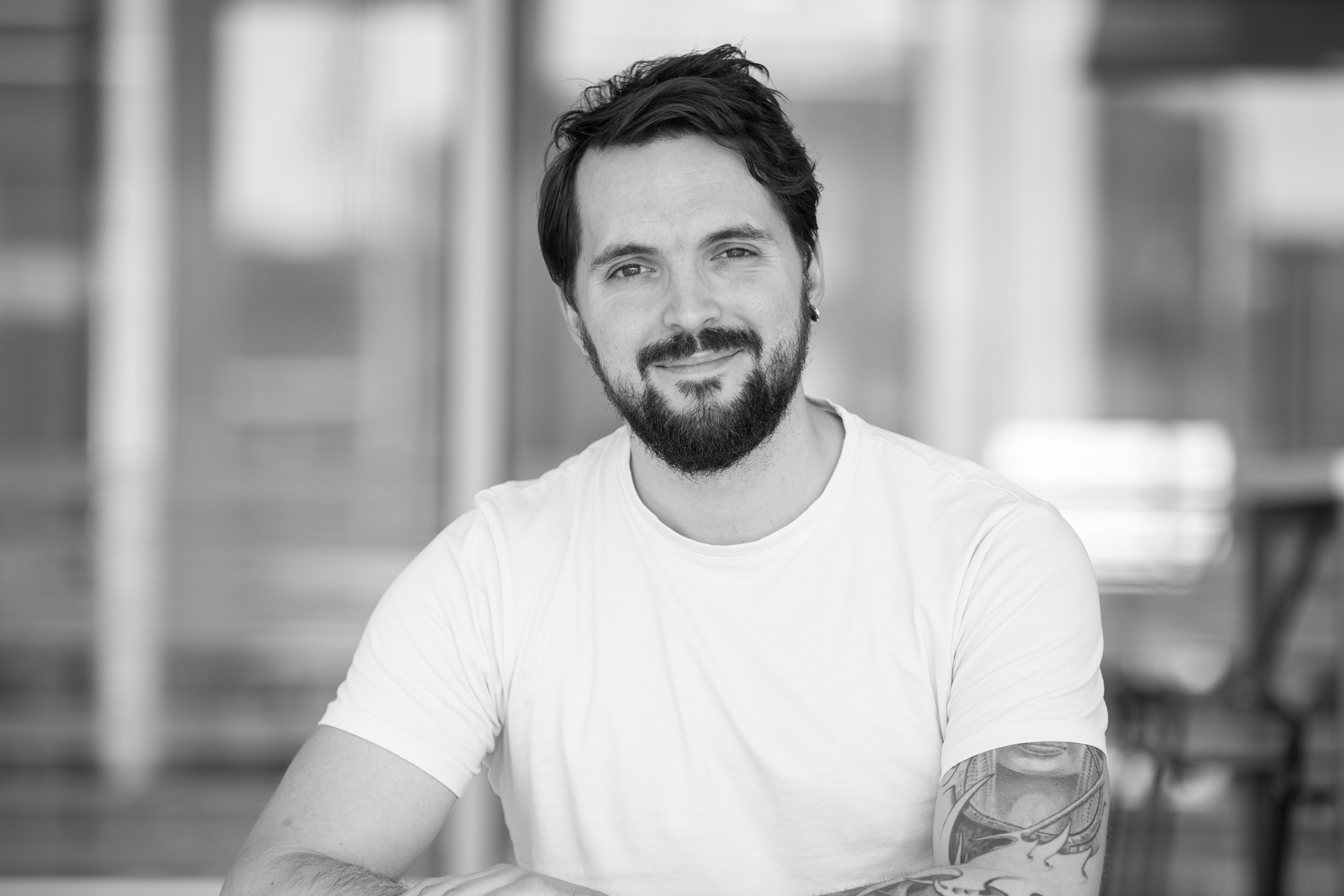 Christopher Francis, Colorist, first joined the Company 3 team in 2014 as a Color Assist.

Through his 8 years as an Assist at Company 3, he has worked alongside the entire roster of Company 3 Senior Colorists and notable directors such as Sam Mendes, Ridley Scott, Patty Jenkins, and DOPs Roger Deakins, Hoyte Van Hoytema and Dick Pope. Some projects he has worked on include 1917, Bohemian Rhapsody, Alien: Covenant, Wonder Woman, and Spectre.

As an assistant, he worked on growing his grading skills and building on his client base. In 2016 he worked with a long-time collaborator, DOP Tobias Marshall, on a short film called Jessica which was featured in the August 2016 edition of American Cinematographer. And in 2020, while working as an Assist, he was brought on board to serve as an additional colorist for No Time To Die. In this role, he supported Matt Wallach and led the entire 3D versioning of the film; this included 3D 2.39 Theatrical, Dolby Vision, HomeVideo, and both 1.90 & 1.43 IMAX versions.

In early 2022 Christopher was promoted to Colorist and has since been growing his list of credits as both lead and additional Colorist across features, episodic and short form. Since joining the color team he’s worked as additional Colorist on the Emmy award winning The First Ladies and been lead Colorist on RIFF (Rhode Island Film Festival) winning short The Dead Collectors, RTS (Royal Television Society) nominated documentary for RTÉ Unspoken and also UKMVA (UK Music Video Award) winning music promo for Ross From Friends’: The Daisy. 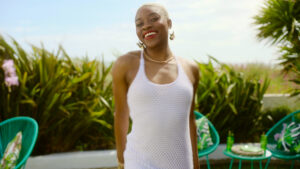 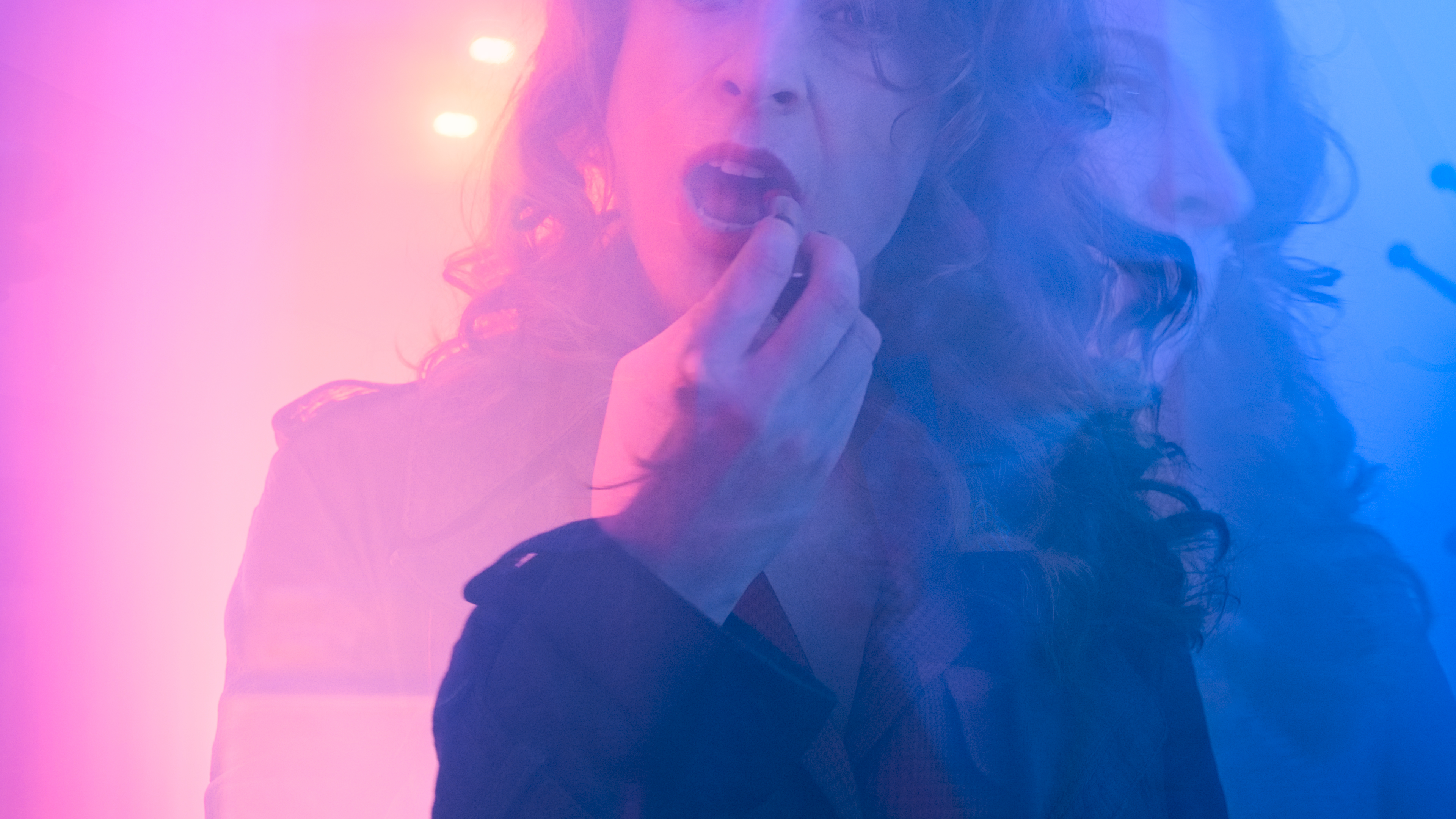 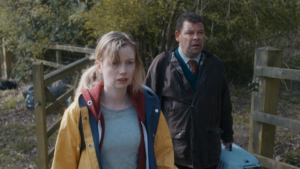