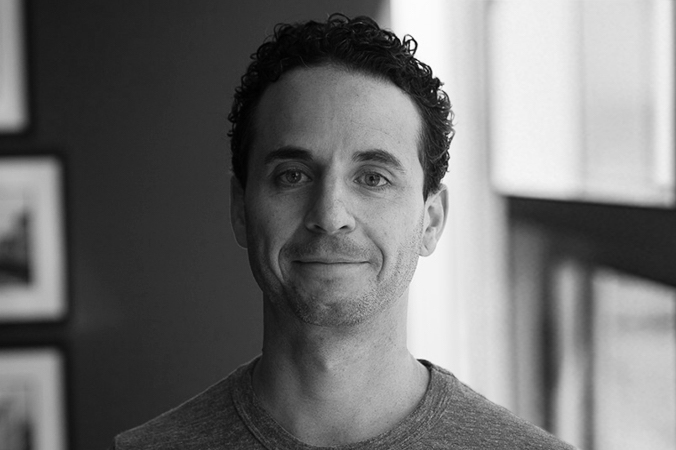 Company 3 Toronto (formerly known as Deluxe) colorist Dave Muscat has completed over 200 feature films during his 20-year career and a few of his credits include Condor, Kim’s Convenience, Between Waves and Cuban, on which he collaborated with cinematographer Celiana Cardenas, who was recognized for her work at The Whistler Film Festival. Dave started as a Color Assist in Telecine, graduated to Finishing Editor before finding his passion as a Colorist.

Muscat has a deep understanding of post-production, is highly technical but thrives in the creative process. His Color Grading has been featured in TIFF and Cannes. He enjoys working with fellow creatives to materialize their vision, whether it be a feature film, series, music video or shorts. 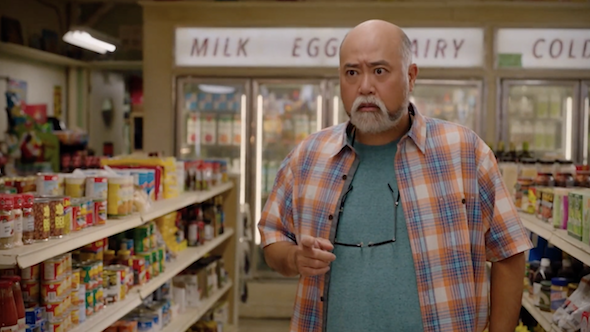 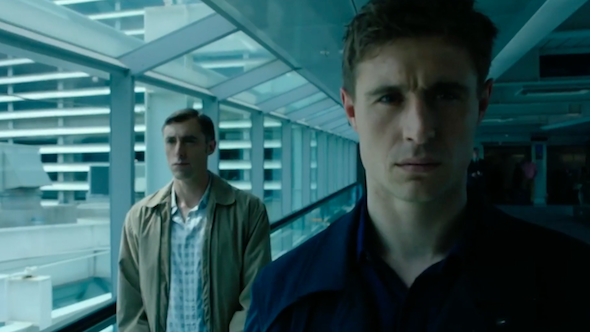 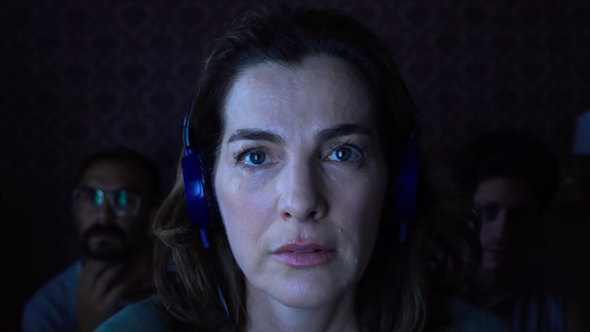 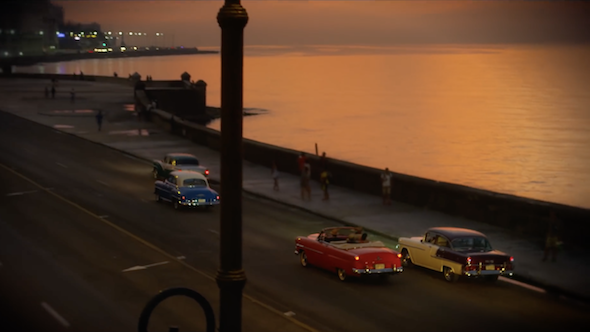