Gina Kalim is a Conform Artist skilled in Autodesk Flame and Blackmagic Design Resolve. She has brought her skills to a wide variety of feature film and episodic TV shows, including Showtime’s powerful mini-series Escape at Dannemora and the multiple-award-winning Spike Lee feature BlackKlansman. Kalim started at Company 3 in 2013 as a dailies technician and then moved to assisting colorist Tim Masick. She segued into conform in 2017 – work she has a particular fondness for because it’s so much about, “putting all the pieces together.”

Kalim grew up in the Orlando area and was fascinated for as long as she can remember with how movies are made. She received her degree in Motion Picture Science from the Rochester Institute of Technology and worked briefly for the Eastman Kodak Company before moving to New York City and joining Company 3. 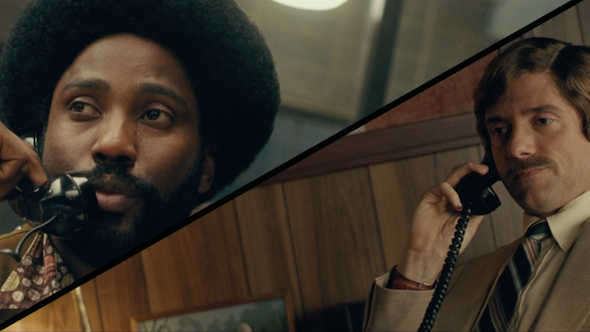 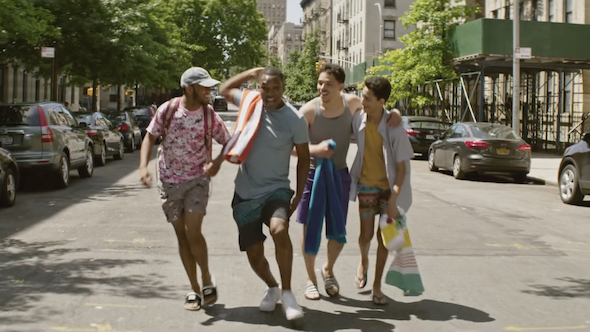