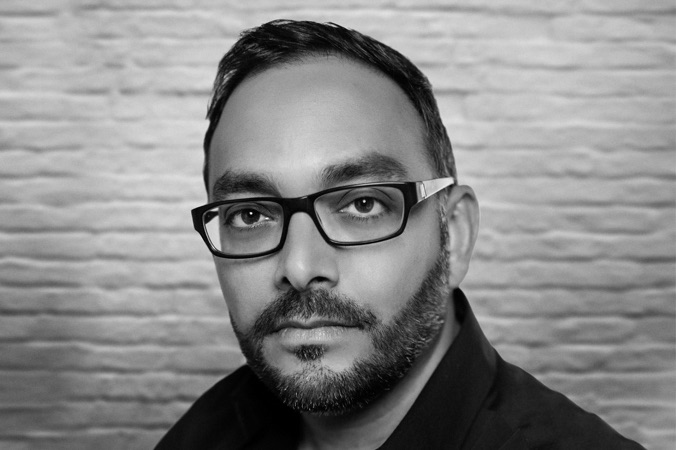 Senior Episodic Finishing Artist Heydar Adel has been a conform/online editor Company 3 and its sister post production houses, such as Encore and Level 3 Post, for over 17 years. As one of the most well-respected practitioners in the TV industry, Adel has worked on some classic, top-rated network series, including Without a Trace, CSI: Crime Scene Investigation and 24. Adel has expanded his skillset as the role of conform artist has evolved, to the point where he brings his technical expertise and keen eye for detail to visual effects, compositing and titling work on every show he touches, including the growing number mastered in 4K and HDR for Amazon, Netflix and other content providers.

Adel works extensively in Avid, allowing for the most efficient workflow from offline editorial, which is predominantly Avid-based, but his expertise extends to all major online/finishing systems. Adel is also extremely talented as a graphics, VFX and compositing artist, allowing him offer clients an extended range of services beyond the traditional conform. Adel, an Orange County CA native, graduated from UC Irvine with a BA in Film Studies. 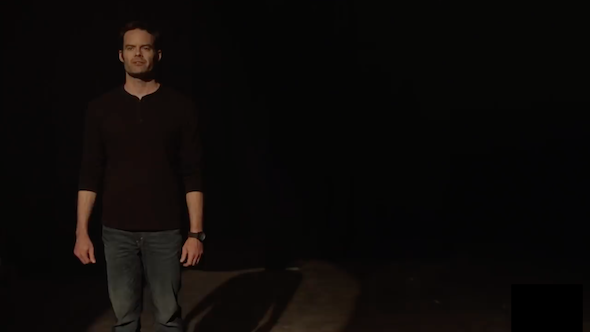