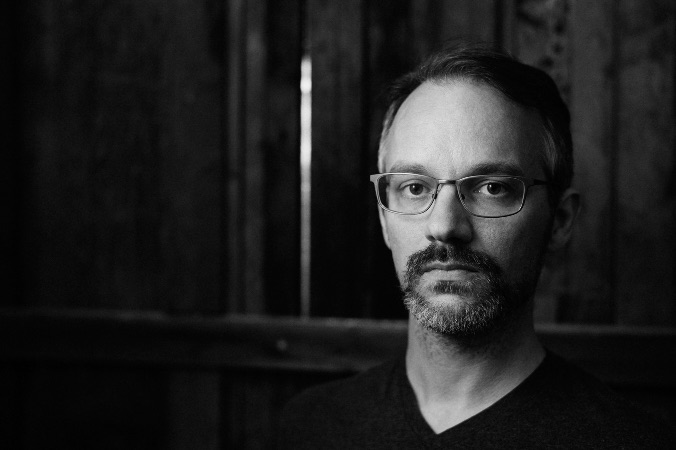 Based at Company 3 New York. Available virtually through any Company 3 virtual Outpost

Jaime O’Bradovich has brought his unique sensibility and talent to his color grading of commercials for a wide array of clients, including BMW, Verizon, SNL, Nike, AT&T and Coach. He also spent several months in 2013 at Company 3’s Tokyo Virtual Outpost at Digital Garden, where he graded a large number of commercials in that market. O’Bradovich also has colored several highly acclaimed projects including Lemonade and Homecoming for Beyonce, Madame X for Madonna, the Oscar nominated documentary Time, the HBO series High Maintenance, and The Other Two.

O’Bradovich, studied 3D animation at Philadelphia’s Art Institute and freelanced for over eight years as a visual effects artist, editor and colorist at locations throughout the country. He left his Nebraska home base in 2010 and came to New York where he joined Company 3 as a color assistant and quickly moved into the role of colorist, then senior colorist where he continues to explore the thing he loves most – helping directors and cinematographers shape stories through color. 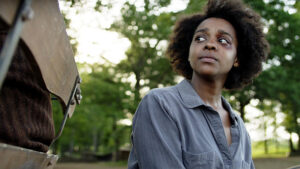 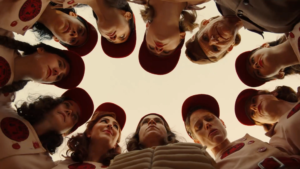 A League Of Their Own

A League Of Their Own 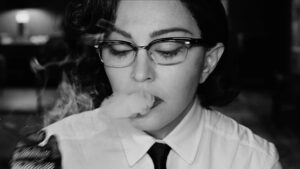 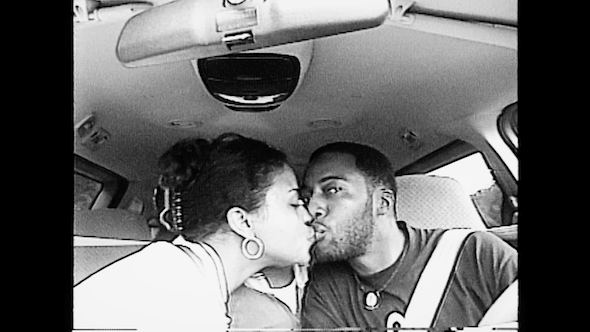 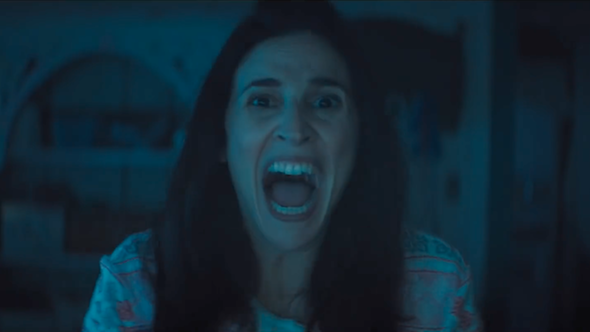