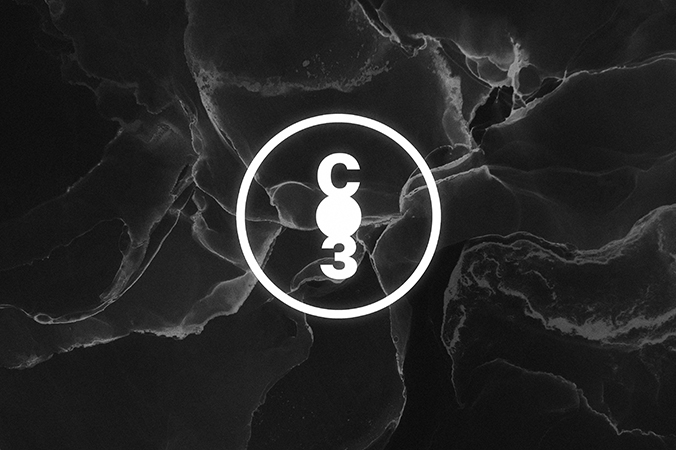 For almost a decade, James Slattery’s dailies color work has put him at the front line of look development and day-to-day collaboration with such esteemed cinematographers as John Schwartzman, Matthew Jensen and Sir Roger Deakins (the later requesting to have him handle final color, in addition to dailies, on the greatly acclaimed Empire of Light). A highly creative and technically innovative colorist, Slattery’s experience working on large studio features and his ability to deliver stunning results despite the enormous output of many of today’s major feature films (often shot in multiple formats, working to unforgiving deadlines) has made him the go to colorist of many of the leading filmmakers working in London.

A native of Dublin, Slattery grew up with a love for photography, storytelling, and the creation of meaning through imagery. He followed that passion into his studies, earning a BA Hons degree in photography and then a Master’s in documentary filmmaking from the University of Ulster, completing a program focused on practical filmmaking, from financing to shooting to post. The documentary film he directed and produced received the Northern Ireland Screen/Skillset Academy “Best Postgraduate Project” award in 2008.

He relocated to London in 2010 and landed an entry-level job at Technicolor, which first exposed him to the work of color grading – a process he instantly fell in love with — and soon after, moved over to Company 3 (formerly Deluxe 142). There he started out assisting in the dailies department before quickly assuming the role of dailies colorist in his own right. Following his outstanding work on Empire of Light, Slattery will focus his attention on final color grading. 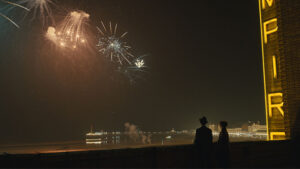