Veteran editor Jim Eberle joined Company 3 as Senior Finishing Artist in Company 3’s marketing department in the Summer of 2019. Recent projects include trailer, promos and other materials for major features including Avengers: End Game, the new Top Gun: Maverick and many more. Earlier in his career, Eberle was recognized twice as an International Monitor Award Finalist for his excellence in electronic visual effects.  More recently Eberle worked as finishing artist at the Sim Group’s Chainsaw on television phenomenon Game of Thrones, where he was awarded a 2014-2015 and 2015-2016 Primetime Emmy Award for his contribution to the “Outstanding Drama Series”.

He has worked at EFilm on a large number of trailers for major features, including Mission: Impossible – Fallout, Spider-Man: Far From Home, and Widows. He previously spent over a decade freelancing at a large assortment of companies, including Company 3, finishing a great many TV commercial campaigns, trailers, feature films and episodic TV series. Eberle, who helped build the company’s trailers department, loves the vibe and pace that goes with the process of creating trailers and promos. Born in Nebraska, Eberle grew up in Texas and graduated Sam Houston State in Texas with a BFA in Radio/TV/Film with a minor in Physical Science. When he’s not working, he maintains a lifelong passion for playing the drums at various venues in the area. 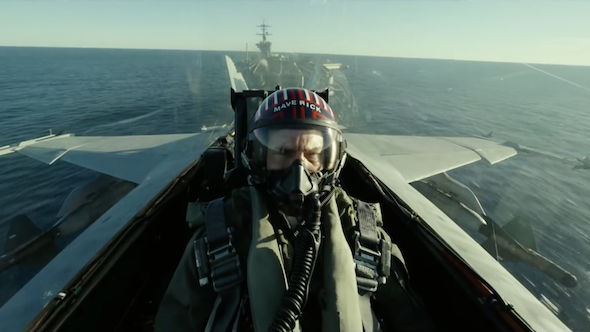 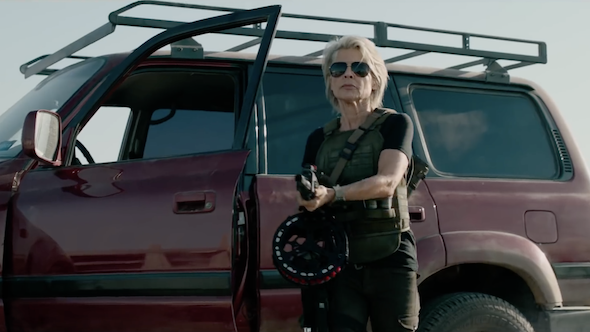 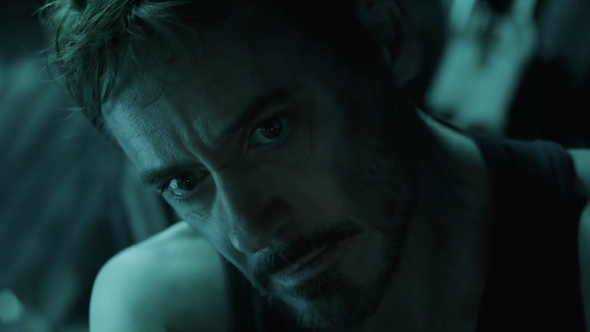 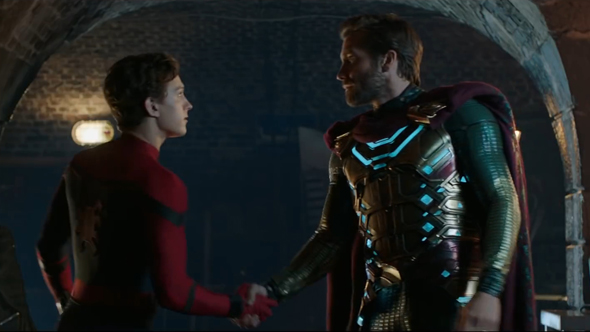 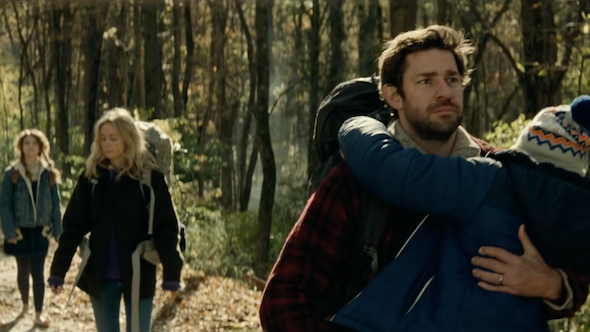