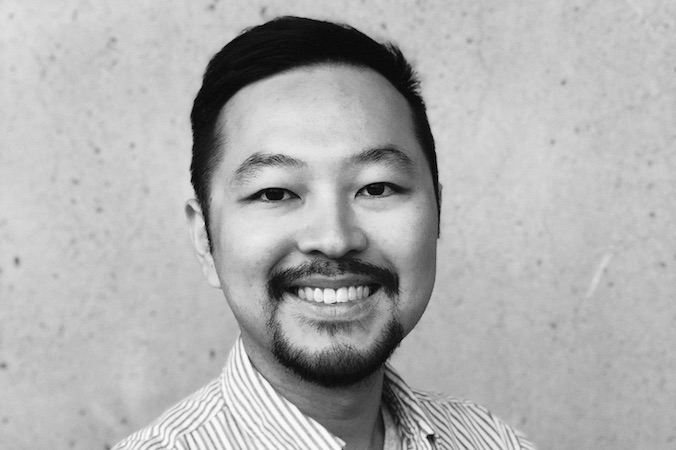 Based at Company 3 (formerly known as Encore) Vancouver, seasoned colorist Jimmy Hsu brings a dynamic background in content creation and color science expertise to the company. He comes to Company 3 from Side Street Post Production, where he began as an online editor in 2012 before focusing on color grading. Hsu’s work spans live action and animated projects across genres, including features, video game cinematics and commercials for clients such as Universal Studios, Disney and Lifetime.

While his path to color grading was not a direct one, Hsu has long maintained a love of film. Upon graduating from British Columbia’s Simon Fraser University with a BA in Interactive Arts and Film Production, he held various roles in production and post production, including as a creative editor and motion graphics artist. The editor of more than a hundred movie trailers, Hsu is well-versed in project deliverables and specs, which helps inform his color process. He also draws from his artistic background, leveraging the latest capabilities of Blackmagic Da Vinci Resolve to incorporate significant compositing and visual effects work into his projects. 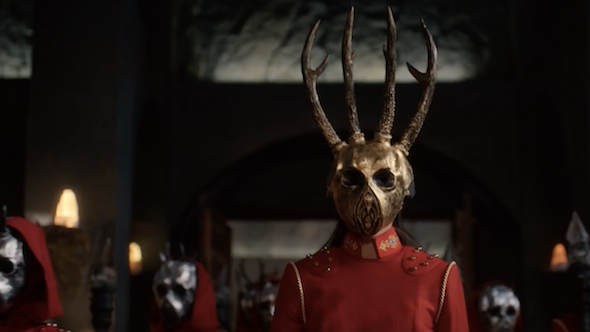 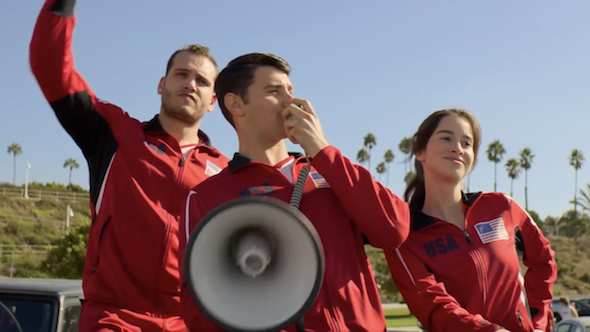 Malibu Rescue: The Next Wave

Malibu Rescue: The Next Wave 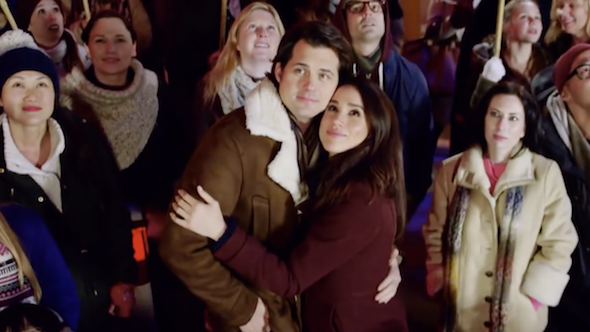 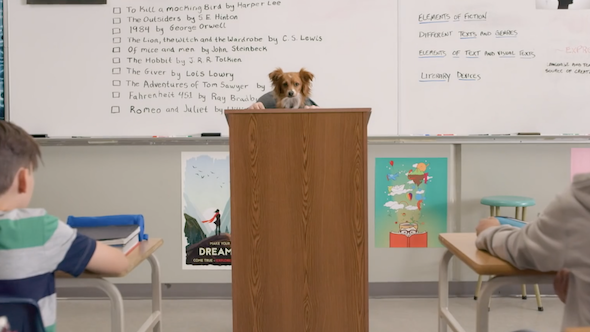 The Healing Powers of Dude

The Healing Powers of Dude