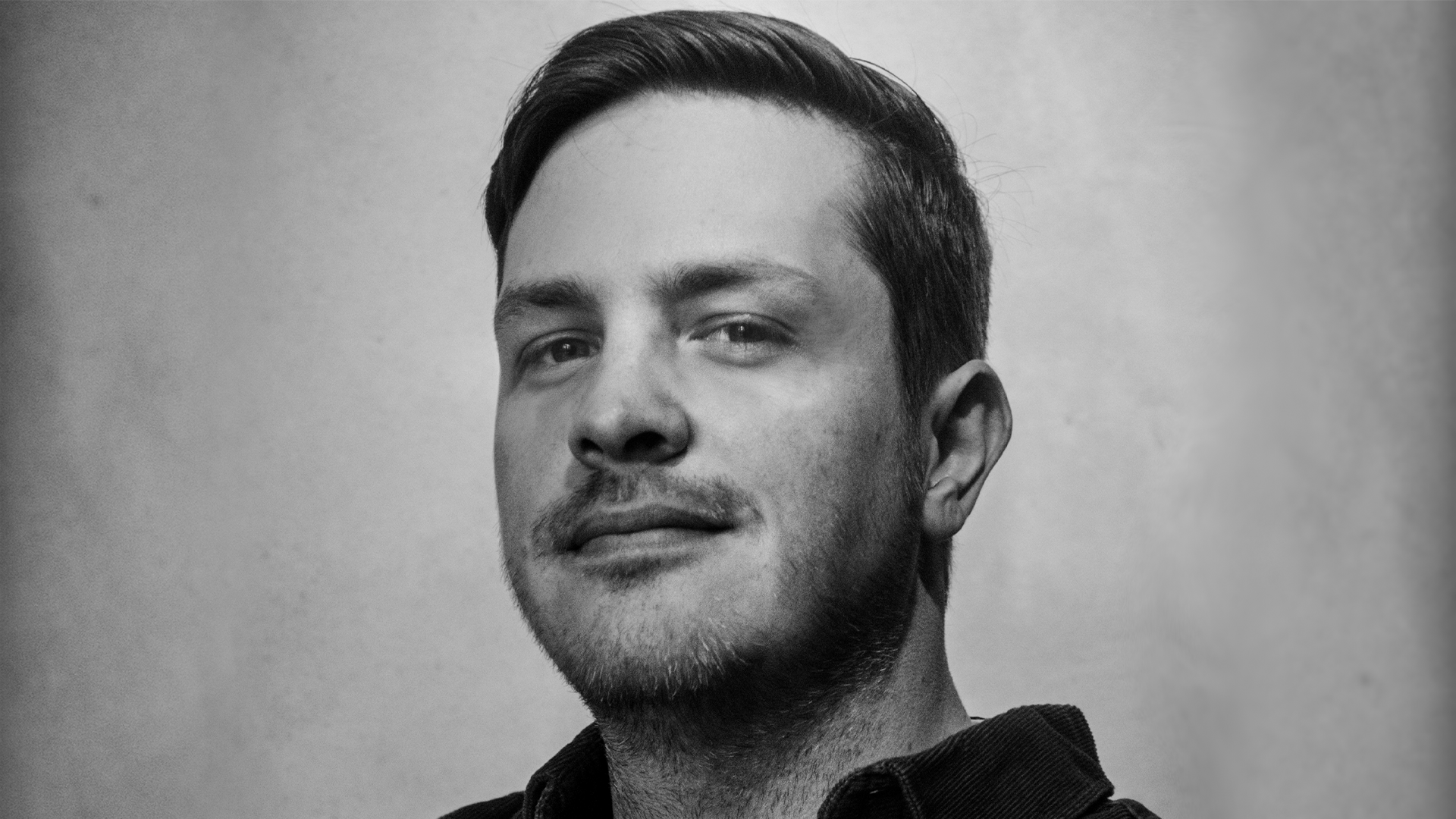 Based at Company 3 Atlanta. Available virtually through any Company 3 Virtual Outpost.

White, who hails from Virginia Beach, Virginia started making movies about his love of skating since age 11, when the skate film was an emerging phenomenon. That led to him shooting and editing with many skate teams for over a decade. Justin’s work drew attention for its finesse and clear enthusiasm for the subject. During that time, he fell in love with the color aspect of the filmmaking process, which led to his assisting for Billy Gabor, colorist/MD Company 3 Atlanta starting in 2014 and then as a colorist in his own right in 2018. 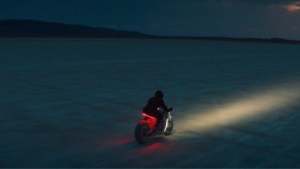 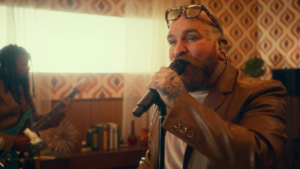 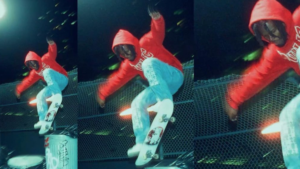 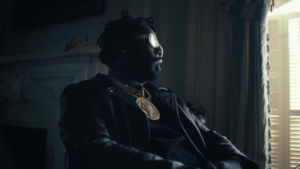