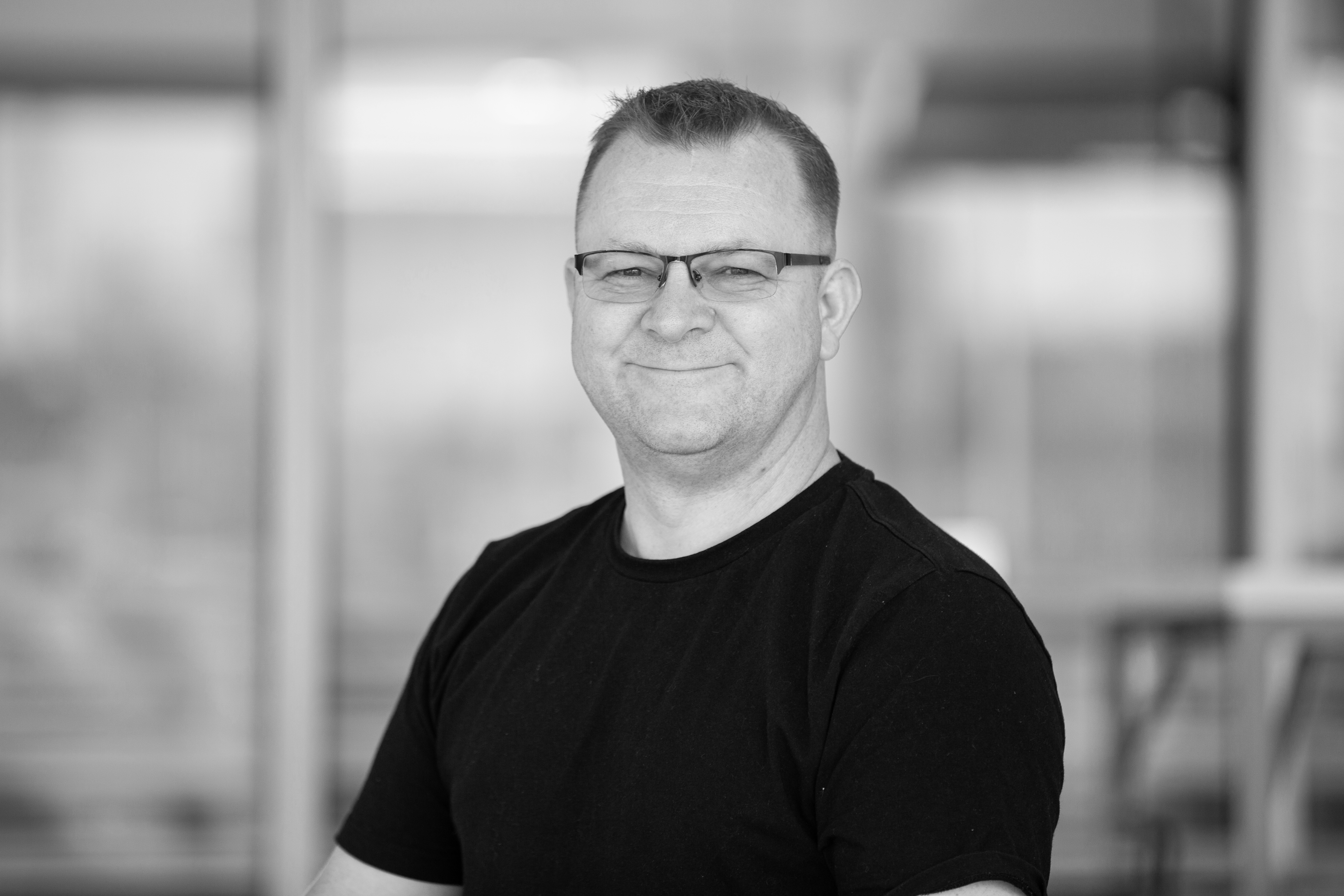 Mathew Knights has over 32 years of experience working in the sound industry as a sound editor and mixer and has spent the past 12 years as senior re-recording mixer at what is now Company 3. He has worked the past 21 years continuously in the sound department editing, mixing and recording ADR. He has worked on films in the Peter Jackson Lord of the Rings and Star Wars franchises. More recently, he served as re-recording mixer on major series such as Line of Duty and Innocent and (along with senior recording mixer Adam Davidson) both seasons of the popular and internationally series The Great starring Elle Fanning.

London native Knights, who had been interested in audio production through his youth, initially dreamed of going into the special effects field. He discovered post production sound in college and found it was something he excelled at and really enjoyed. He subsequently took a summer job at a London sound company where he learned the fundamentals of audio production and mixing and has been working very successfully in the field ever since. 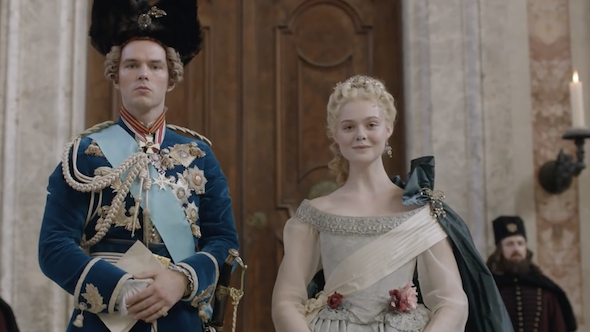 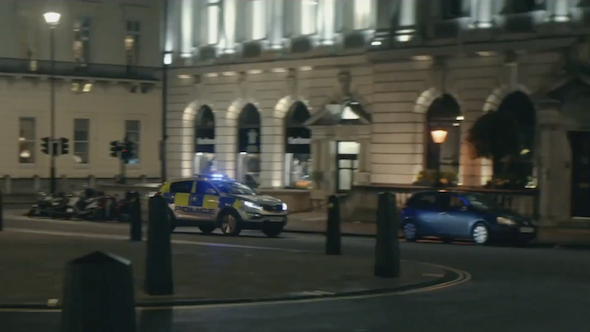