Mike DeLegal joined Company 3 in his current role as Sr. Online Editor in the summer of 2019, conforming and creating some VFX work on the company’s growing slate of TV projects. His recent work includes Ozark, Outsider, and American Saga. DeLegal is fluent in all facets of Resolve as a conform tool and also makes extensive of use of Fusion for a large slate of visual effects, including split screens, wire removal, wipes, titling and more. The highly-technical DeLegal previously served as Director of Workflow at Encore, where he helped introduce Resolve and Fusion to the company’s finishing pipeline and previously worked as a finishing editor at Deluxe’s erstwhile Culver City facility. Prior to that, he worked extensively in the editorial field, conforming and versioning in Warner Brother’s trailer department.

Delegal began his career at Modern VideoFilm in the dub room before moving to Encore where he perfected his skills in Autodesk Smoke and Flame packages. He has been equally successful in features, commercials, trailers and TV but has gravitated particularly to TV. The SoCal native began his career though a love of solving technical and intricate problems while honing his craft. Mike took to editing with a fierce obsession, soaking up every facet of knowledge he could get his hands on, while building his expertise in this industry atop the foundations of his previous, self-taught career. 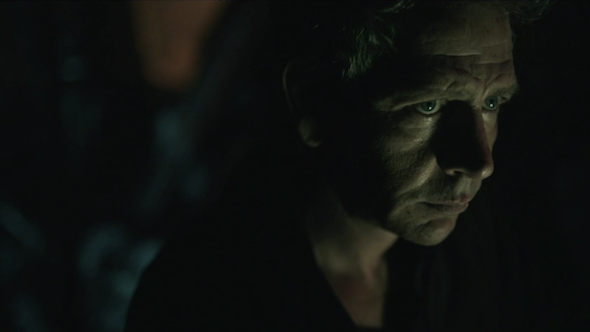 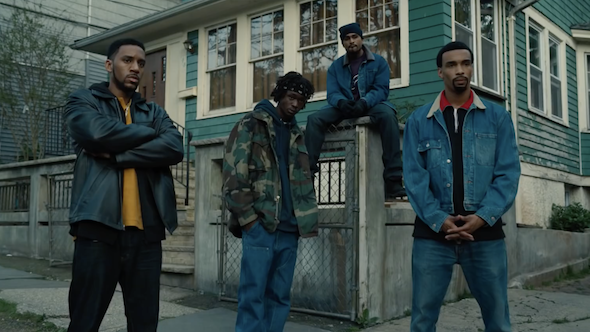 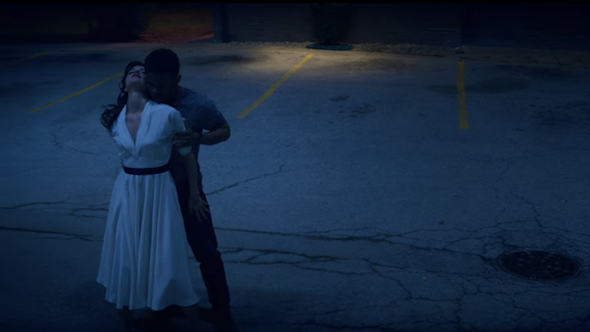