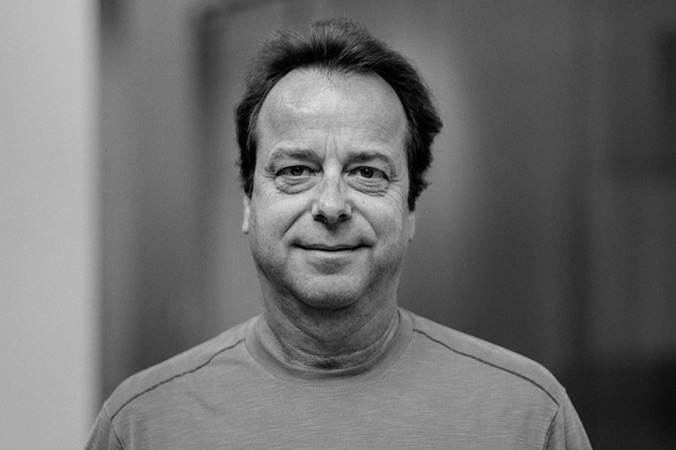 Skip Kimball joined Company 3 (formerly known as EFILM) following nearly six years at Technicolor, where he brought his amazing talent and extensive career as a final colorist to a great many feature films and television projects, including Netflix’s extremely popular series, Stranger Things (seasons 1 and 2).

Previously, Kimball, who loves to move seamlessly between series, feature and short form work, applied his talents at Modern VideoFilm, where, over his 15-year tenure he colored an enormous number of series, pilots and major films, including the industry-shaking Avatar for James Cameron. Self-taught in the art and technology of color grading, the Studio City native started his career at Anderson Video, where he worked his way up from an entry-level position to a major colorist. Over the course of his storied career, Kimball has worked with the industry’s top directors and cinematographers and served as a colorist on a myriad of acclaimed and hit projects such as Gone Baby Gone, Nebraska, The Fault in Our Stars, Night at the Museum 3, Trumbo, I Know this much is True, and Succession. 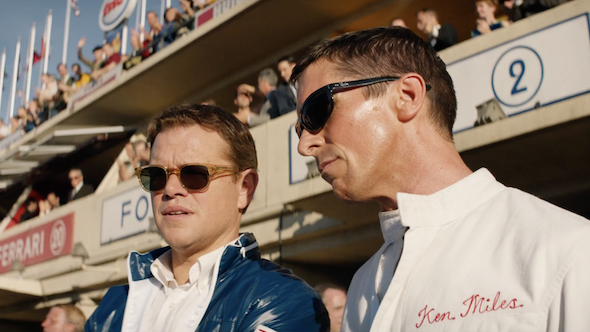 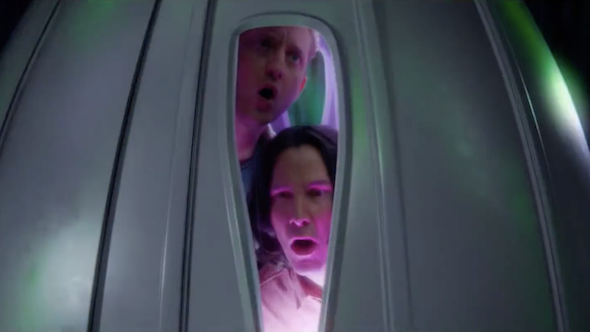 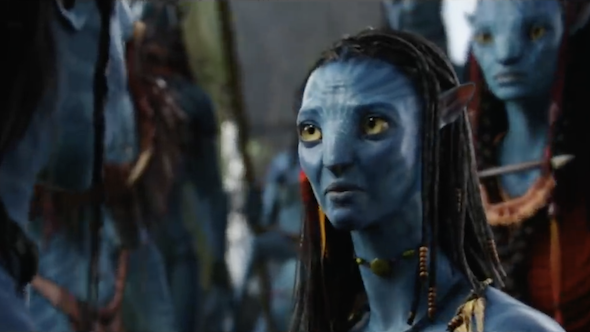 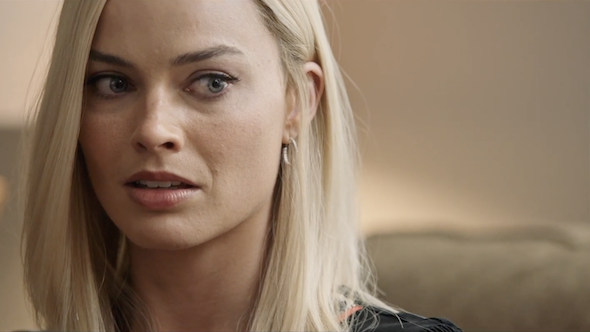 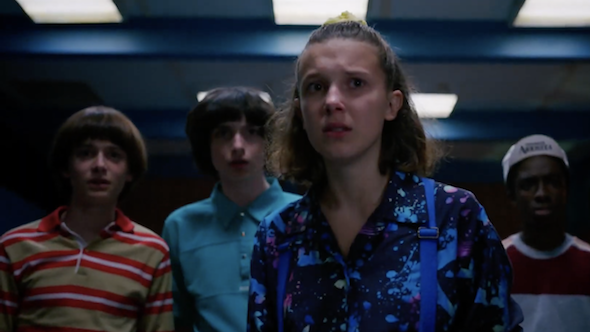