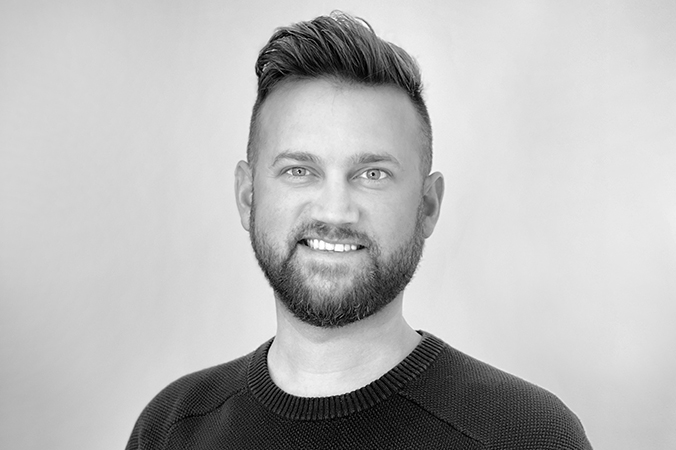 In the commercial realm, Roth has colored spots for top brands including Cadillac, Morreale Paris, Oakley, GOLF le FLEUR* and Modelo. He recently took home the Color Grading trophy at the Berlin Commercial Awards for his work on “Juggernaut” for rapper Tyler, The Creator and he received a nomination for AICP’s Post Awards in the Color Grading category (Under :60) for the eye-catching Aston Martin spot “A New Dimension.” Recent music work includes projects for artists including Charlie Puth, Dua Lipa, Maluma, Kelly Rowland and Marshmello.

Roth began his career as a colorist in 2006 in Chicago. In 2012, he supervised the creation of Company 3’s facility there, leading that studio before relocating to Los Angeles in 2018. 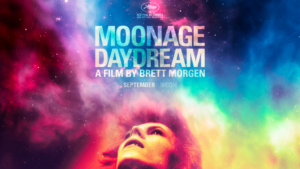 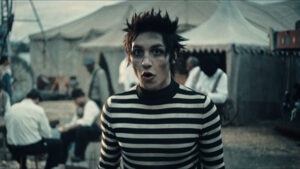 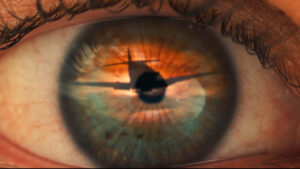 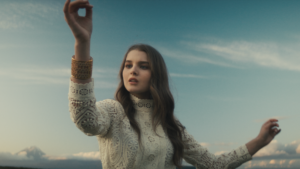 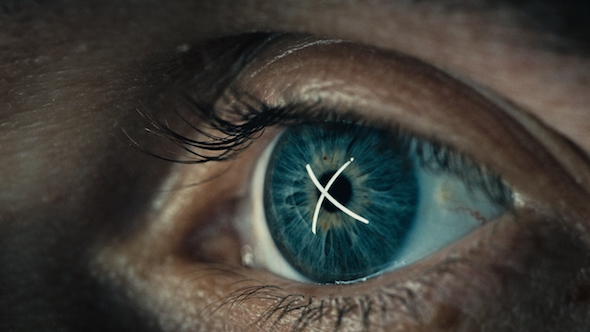