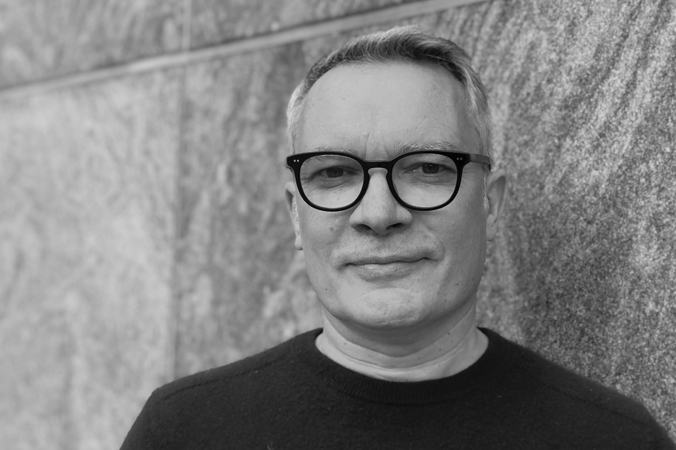 Yvan Lucas has colored an extraordinary list of respected and award-winning feature films and collaborated with a great many of the world’s leading cinematographers and directors during his illustrious career. A highlight reel of his work would include The Irishman, Snowpiercer, Once Upon a Time in Hollywood, Django Unchained, Argo, Shutter Island, and Inglorious Basterds. Lucas had an impressive tenure at EFILM (now part of Company 3) and as an always-in-demand freelance colorist in the US and his native France.

Prior to his awe-inspiring digital grading career in the US, Lucas was among the first to digitally color an entire feature film in Europe when he finished Jean-Pierre Jeunet’s Amélie at Duboi, Paris — an assignment he’d landed after rising to the ranks of highly sought-after photochemical timer in the country, working regularly with Jeunet, Roman Polankski and other prominent internationally-renowned directors, as well as leading cinematographers Darrius Khondji, Philippe Rousselot and Bruno Delbonnel. 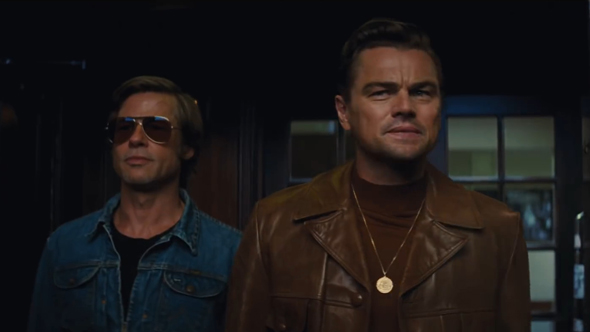 Once Upon A Time In Hollywood

Once Upon A Time In Hollywood 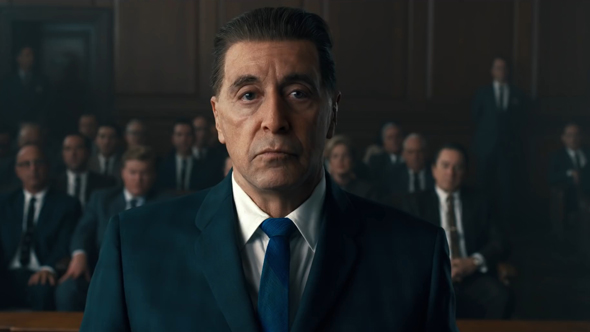 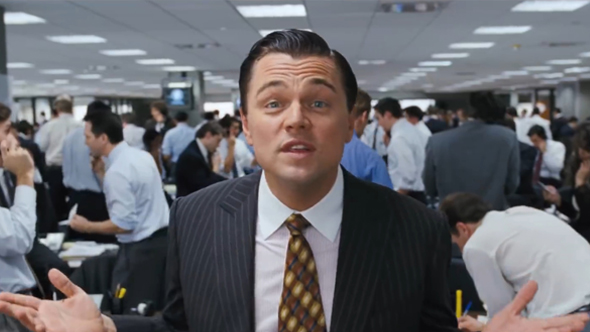 The Wolf of Wall Street

The Wolf of Wall Street