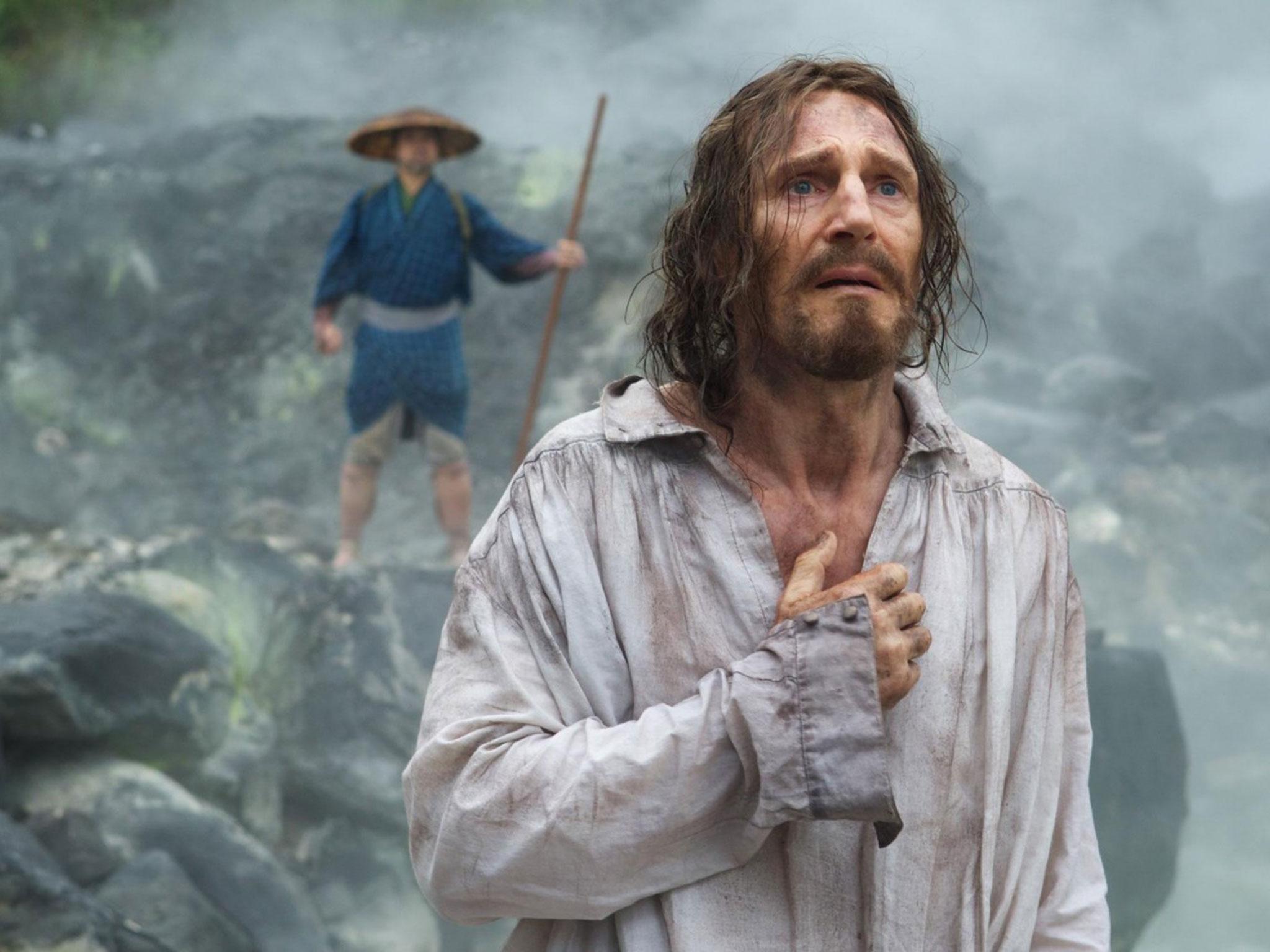 For colorist Tim Stipan, working on Silence was a dream come true. Director Martin Scorsese’s powerful story starring Andrew Garfield and Adam Driver as persecuted priests in 17th Century Japan, was shot, primarily on 35mm film (with a few scenes shot on ARRI Alexa), in evocative locations throughout Taiwan. Cinematographer Rodrigo Prieto, Stipan enthuses, “Did a wonderful job, as usual, on the film creating images that had the authenticity he and Martin Scorsese were after.”

Stipan, based in Los Angeles, worked out of Company 3 in New York for the project. “Working in the theater with Martin Scorsese was a dream come true,” Stipan enthuses. “He spent his birthday in the suite working and we shared a bottle of champagne. That was definitely a bucket list moment!”