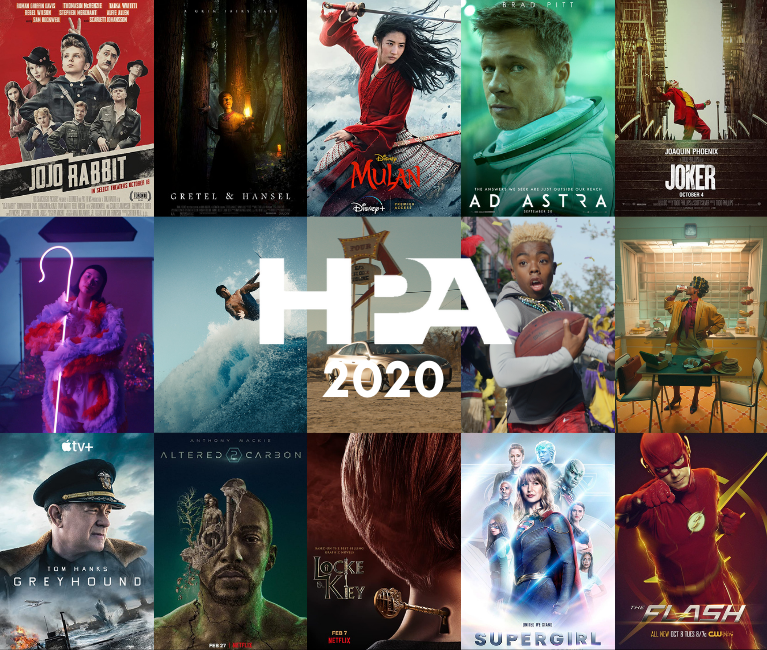 It was a very exciting evening at the first virtual HPA Awards gala tonight!

We are all thrilled to announce that Jill Bogdanowicz received the award for Outstanding Color Grading — Feature Film for her powerful and haunting work on mega-hit, Joker, and Tom Poole took the award in the Commercial category for the lush, beautiful grade he brought to the much-lauded Ralph Lauren spot, “Deep Blue.”

A big shout-out to them and to all the artists from Company 3 (and their incredible teams) who were nominated for this award, which is dedicated to honoring the best post production work of the year!

Here are the winners:

BMW ‘A Mirror Into the Future’ – Sofie Borup 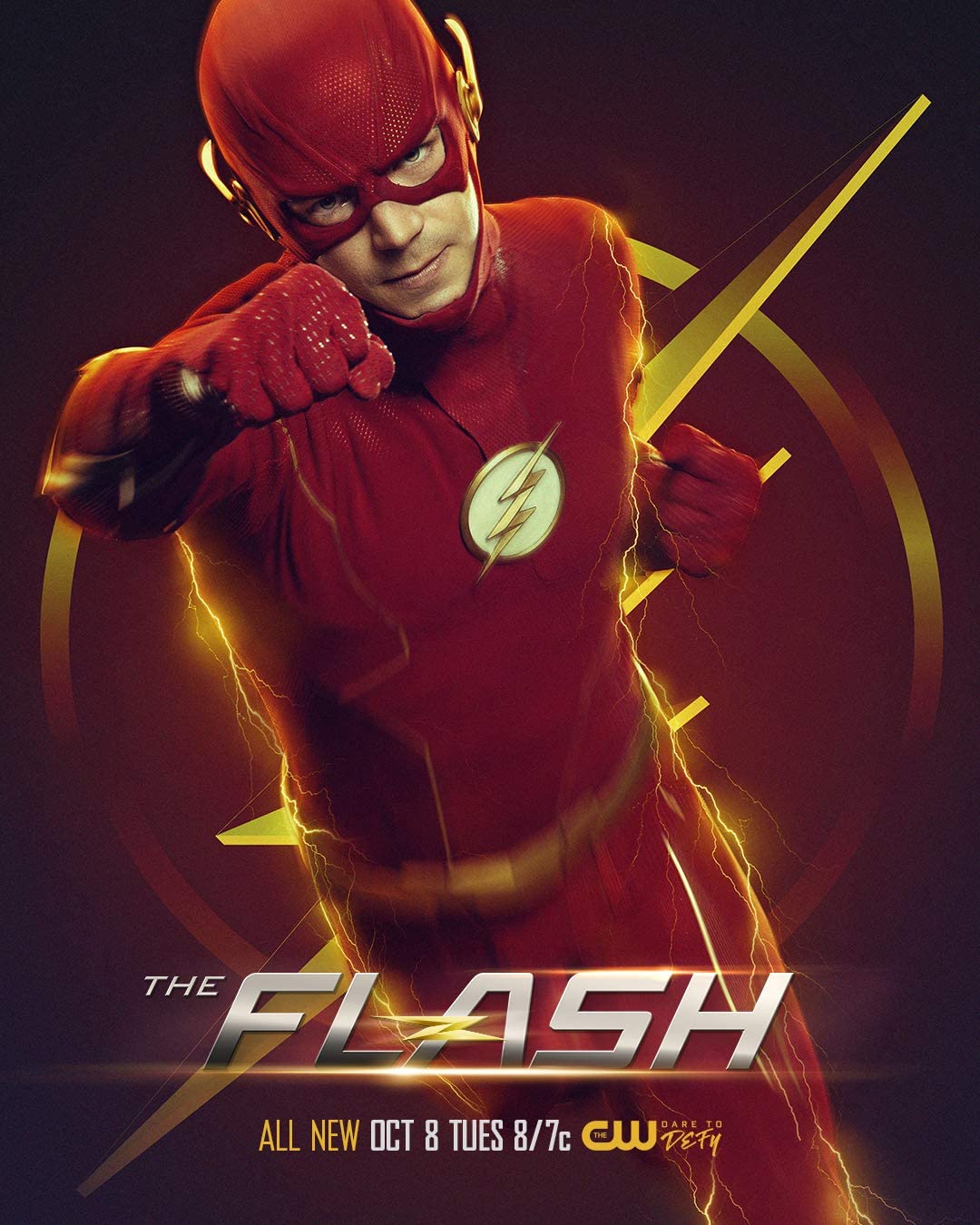 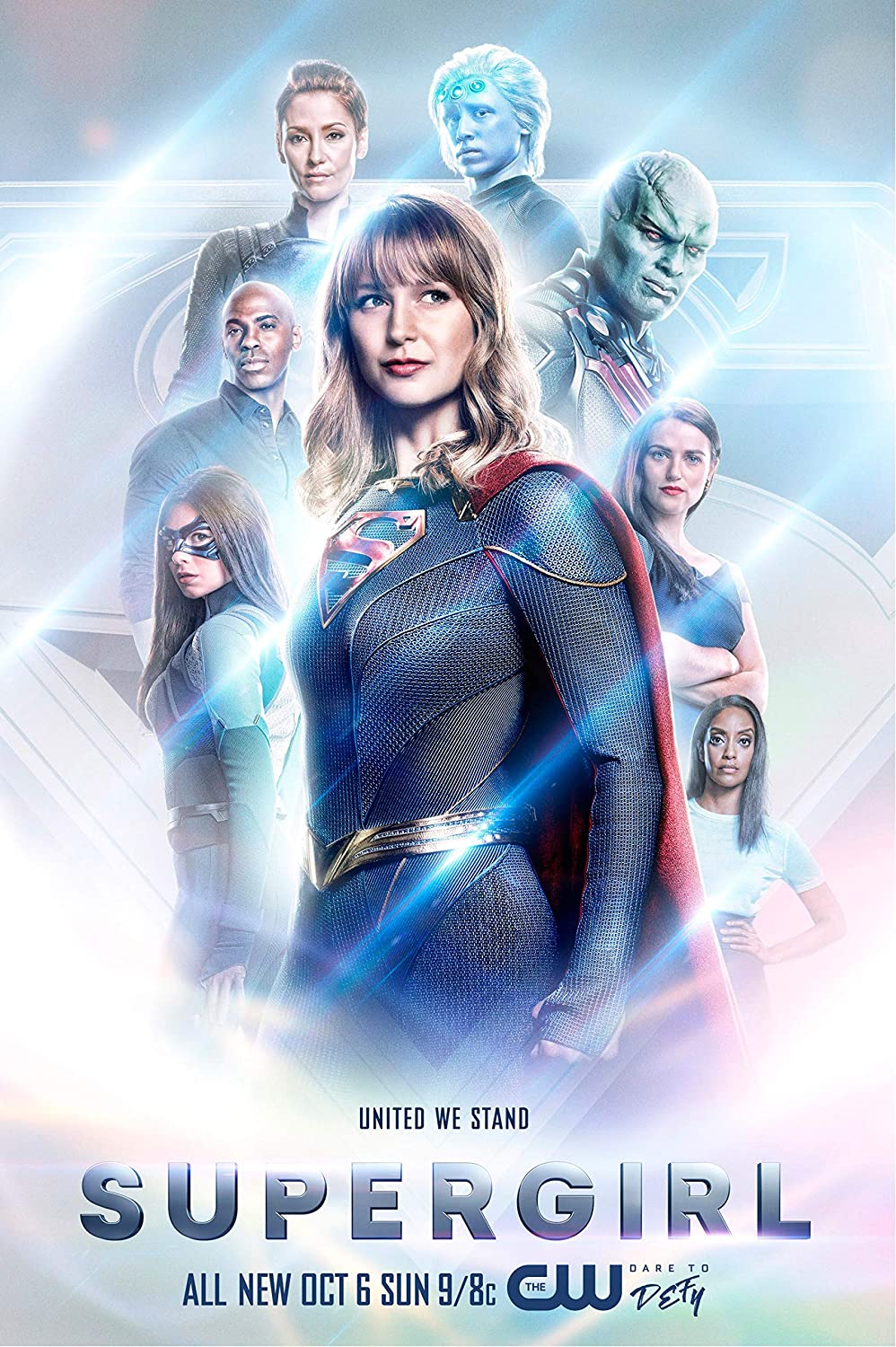