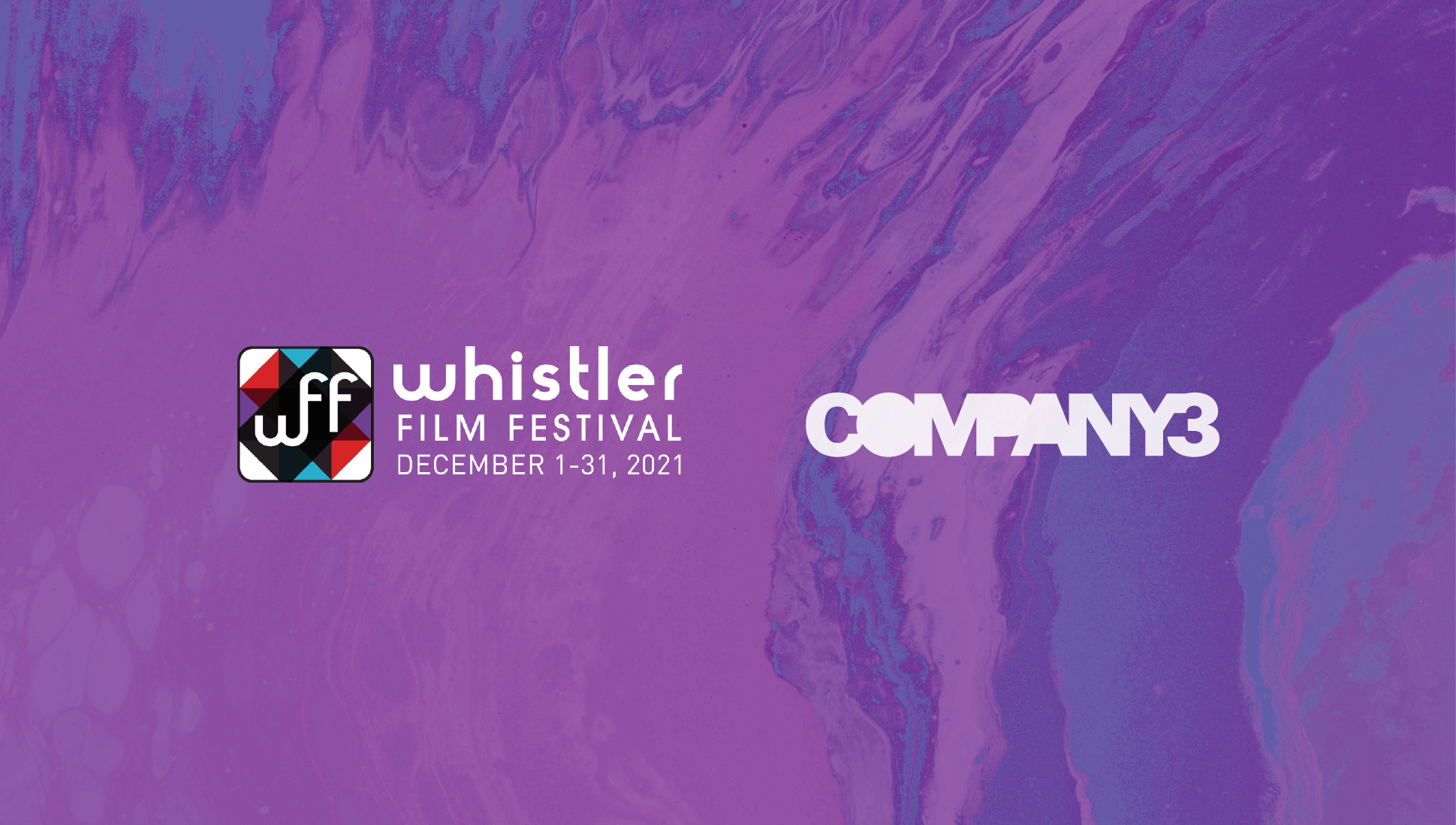 Company 3 Vancouver was proud to return as a partner of the Whistler Film Festival, which is dedicated to recognizing the vitality of Canadian filmmakers. The festival this year ran December 1-5, 2021, in the British Columbia ski resort town of Whistler and continues online through December 31.

As a major sponsor of the festival’s Borsos Award for Best Canadian Feature, Company 3 congratulates director Jeffrey St. Jules on his win for the clever and unusual film noir style exploration of vital topics Cinema of Sleep. Among the prizes was $20,000 in post-production services from Company 3 Vancouver and $15,000 from the Directors Guild of Canada.

The comedy short “Mom vs. Machine,” currently screening as part of Whistler’s Short work slate, was also completed at Company 3 Vancouver, with senior colorist Jimmy Hsu handling the grade. That film was completed earlier this year as part of the very popular Crazy8s festival, for which Company 3 also serves as a sponsor.

#WFF21 and the Power Pitch competition winners were announced at the Awards Celebration, December 19, with $74,500 in cash, production prizes, and 14 awards across seven juried film competitions.