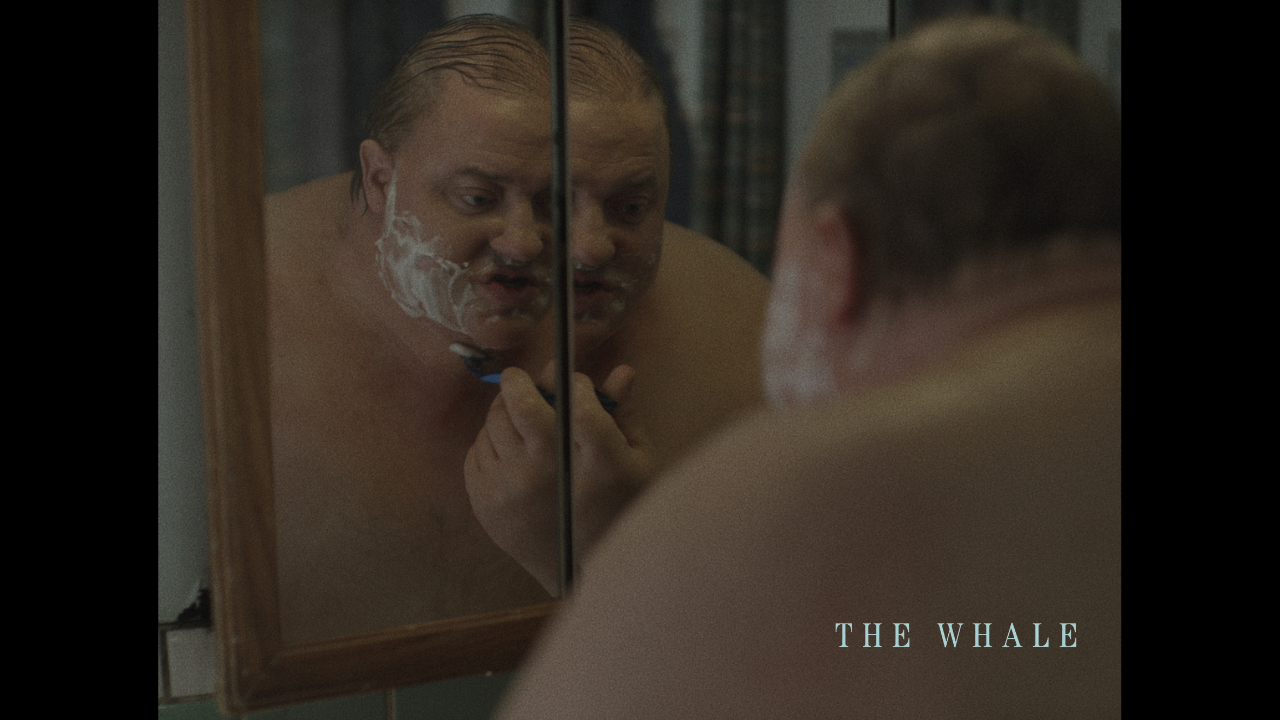 Darren Aronofsky’s tragic drama The Whale, which stars Brendon Frasier as a 600-pound man suffering emotional turmoil, has received extensive praise and early Oscar buzz. Shot by frequent Aronofsky collaborator Matthew Libatique, the raw, powerful film is set almost entirely in one apartment, but it takes the audience on an intensely emotional journey. 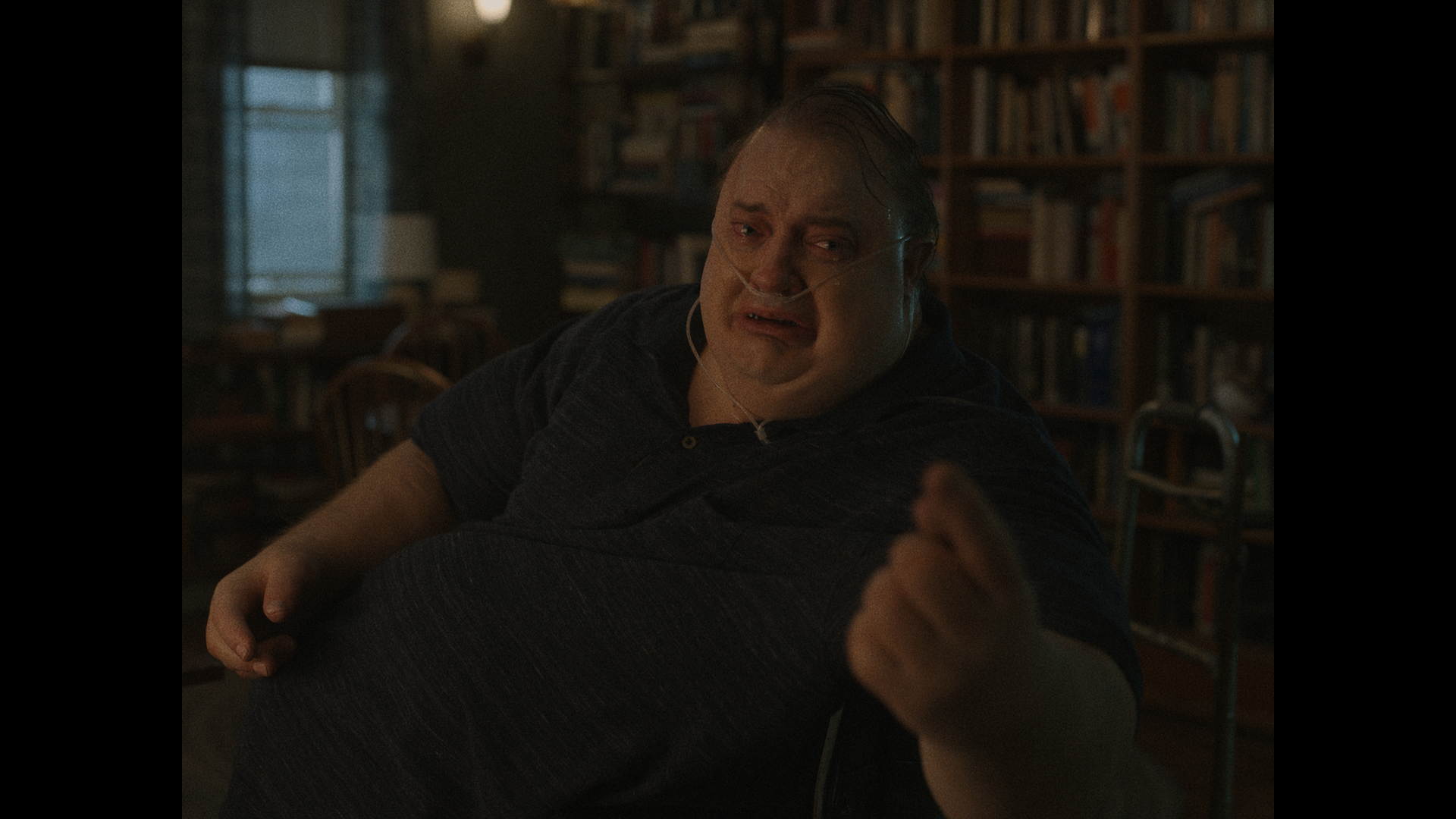 “Darren consistently works with a solid crew of very talented people, and it’s always wonderful to work with them,” says colorist Stipan, who has collaborated with Aronofsky, Libatique, and editor Andrew Weisblum on a number of films, including The Black Swan, Mother! And Noah.

The Whale is the first film Aronofsky has done digitally (Libatique used the ARRI Alexa Mini). Because of this, it was the first time Stipan has worked with the group where he was able to view dailies as they came in. “I told Matty it was one of the most extraordinary things I’ve seen,” the colorist recalls. “It was a masterclass in filmmaking — the direction, the attention to detail, the camera movements, the lighting — I thought it was all brilliantly done, and I loved watching it all come together.”

Not wanting to abandon the celluloid aesthetic, Aronofsky wanted the cinematography and grading to look and feel like film. “The way Matty lights a set, you wouldn’t know it wasn’t film. It’s very filmic the way he handles contrast and atmosphere in the room, the lighting coming in from the windows.” 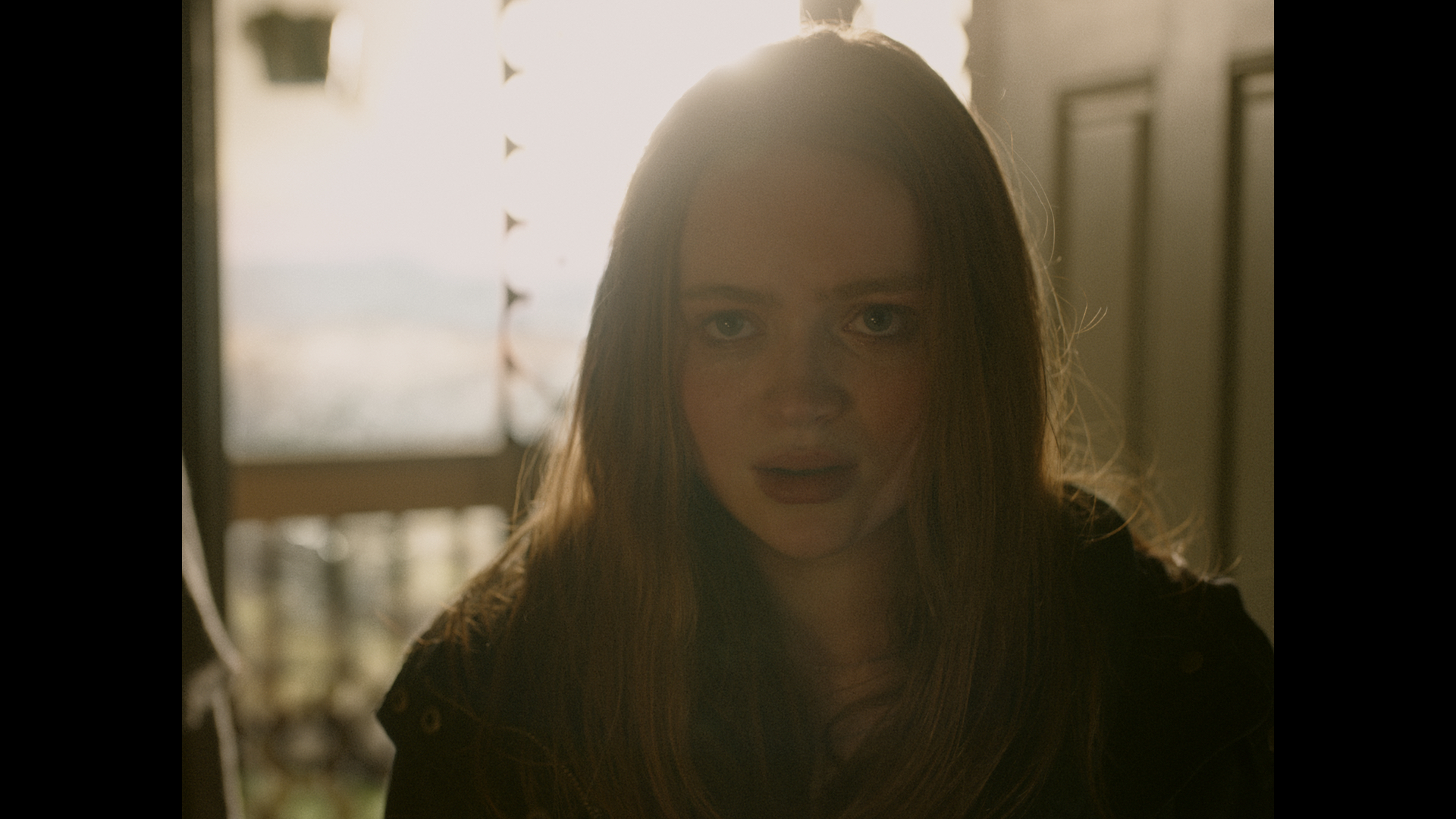 Stipan also adds LiveGrain real-time texture mapping throughout the entire film. He dialed in pronounced digital grain to simulate the look of 16-millimeter material blown up. As for the grade itself, Stipan notes, “With a film like this, you want to keep it natural looking and focus on the details. This is not about helping to create a beautiful environment. It is entirely about the words and the performances.”

Libatique shot in a 4:3 aspect ratio, which is very unusual in 2022. “They wanted a tall frame,” Stipan explains. “It’s perfect for this film, even if you don’t actually notice the aspect ratio. And the drama is so powerful that even if you do notice it, you’re likely to forget that it’s in 4:3 after about the first minute.”

The Whale, Stipan says, “is not only one of my favorite of the films I’ve done with this group of filmmakers, but it’s also one my favorite films that I’ve ever worked on.”