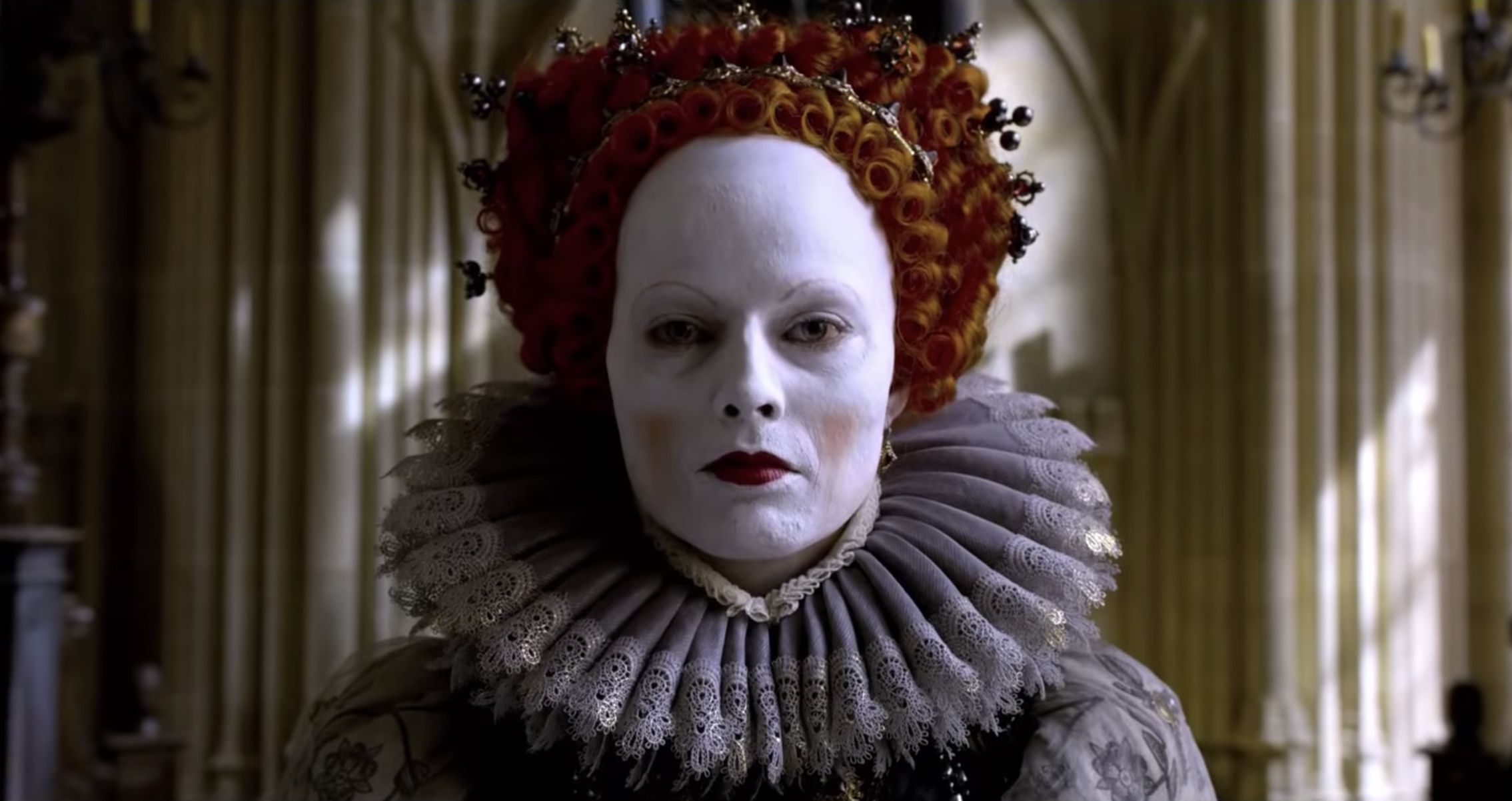 The filmmakers of Focus Features’ Mary Queen of Scots strove to bring a fresh kind of look to the period drama. Its story, the bloody rivalry between Queen Elizabeth I (Margot Robbie) and Mary Stuart (Saoirse Ronan), has been filmed before but director Josie Rourke and cinematographer John Mathieson, BSC set out to steer it away from a more staid approach associated with old-school television and to be more contemporary and cinematic.

Colorist Paul Ensby of Company 3, London describes Mathieson’s use of wider lenses and longer takes than audiences might expect and a significant amount of atmosphere, captured in-camera with smoke on set, that he feels help provide this telling of the historical drama a unique feel.

“John doesn’t particularly like what you think of as a ‘clean’ image,” says Ensby of frequent collaborator, Mathieson. “He used more low lighting, especially for interiors, to help create a realistic feel and the smoke just helps in the same way. It can be a bit tricky in the grade to maintain consistency with the smoke and atmosphere but all that really helps evoke the mood of the times.”

The film was shot in some beautiful exteriors and inside large, stately homes in Scotland and in England and Ensby worked with the filmmakers to finetune subtle differences between the feel of these two countries. “England was more opulent and warmer,” he explains, “while Scotland was a bit colder. This is reflected in the color palette of the sets and costumes and we just gave it a bit more of a push in post. Mary is exiled in Scotland and the viewer is meant to feel that Elizabeth’s England is a nicer, more hospitable, place and her cousin inhabits a world that’s colder and darker.”

Costumes were obviously a very important aspect of the look and very slight changes in lighting could have a significant effect on a garment’s appearance. Director Rourke was very specific about costumes, which would sometimes look quite different on screen than they did on the set so they did a costume pass, in which Ensby would pull keys to isolate areas and very subtly tweak them. “Depending on the kind of light on it,” Ensby says, “it looks massively different. John sourced the material and brought it into the color grading theater so we had it right there in front of us.”

Ensby has a strong appreciation for Matheison’s aesthetic and the two share a fondness for the look of celluloid, even though much of their work has been entirely digital. Mary was shot on Panavision’s new DXL digital camera and Ensby and Mathieson created a film emulation LUT to infuse the images with filmic attributes. He used the LUT as a starting point in the final grade and also added some digital grain via Davinci Resolve’s Open FX toolset. “It’s very subtle,” he says of the grain he layered in, “but it’s there.”

Ensby is not averse to using his Resolve toolset to build elaborate looks but as a rule, he generally likes to start out with the most straightforward approach of using the “printer light” function, especially when working with a cinematographer with Mathieson’s aesthetic. Ensby suggests his years in the lab as a photochemical timer inform these instincts.

“I don’t use lift, gamma and gain tools extensively,” he says, “and certainly not at first. I want to keep true to what was in the camera for a first pass so the cinematographer doesn’t lose the ‘plot’ of what he’s shot. If it came out of a camera, I want to k now what was in the camera and what was the intention before we start to work with all the bells and whistles available.

“I teach people starting out, to simplify the work. They might spend ten minutes working on an image first thing. It’s easy to lose your way. Your eye is constantly adjusting to what’s on the screen. It’s daft to try to just impose a style. You may have 1000 buttons in front of you that can affect the image but if you can make it work as intended with five of them, that’s an approach John and I enjoy.”