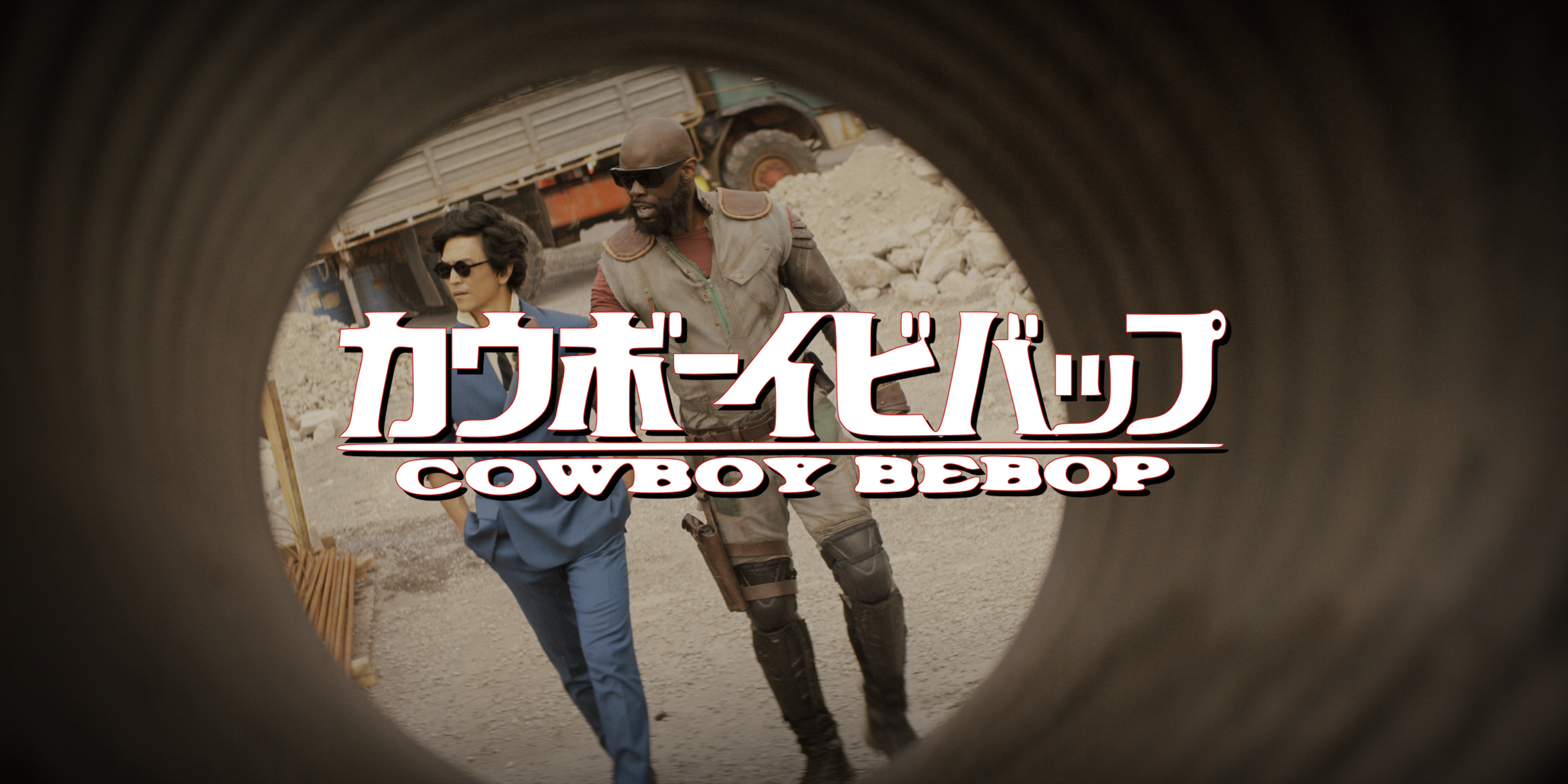 Company 3 Senior Colorist Bill Ferwerda initially expected Netflix series Cowboy Bepop to be a contrasty, saturated explosion of color. And why not? It was based on a highly popular Japanese anime series set in the future and centered around a group of bounty hunters aboard the spaceship called the Bebop chasing down the galaxy’s most dangerous criminals.

“As I normally do,” the colorist recalls, “I sat down and set some looks.” He then presented them remotely to the showrunner André Nemec, cinematographers Thomas Burstyn, Dave Perkal and Jean-Philippe Gossart and producer Cameron Angeli, who were working at that point from New Zealand and Los Angeles.

“As we talked about it, it became clear that they wanted the look to  be something very different. This Bebop isn’t a flashy, state-of-the-art craft. Their vision was of a dirtier, low-fi kind of look. The ship itself looked like it was in need of a little attention. And they wanted that type of feeling to carry through the look. It’s a very interesting take.”

So Ferwerda went back to his DaVinci Resolve panels and dialed in something that much more closely reflected the overall sensibility that the filmmakers had conveyed. “We don’t hit the contrast hard at all in this show,” he says. “It’s very seldom that we’ll have our blacks at a zero” — the lowest possible level on the waveform — “and that helps the feeling that there’s a slight haze happening. Same with the whites. We’re not pushing anything. And it works nicely. It’s in keeping with the costumes and lighting and production design. There are some exceptions. The opening scene of the first episode takes place at a casino and we go a little more colorful, a little harder with the contrast, for that, but generally we’re holding onto this distinct, ‘dustier’ look.”

Throughout the grading process, Ferwerda made use of several VFX style plug-ins from Blackmagic Design and Sapphire (from Boris FX)  to further enhance the look. “There’s a portion of an episode where things that happen aren’t exactly real,” he says. “We hit those very hard with plugins to really break up the image and make it feel more ‘digital.’ We also added [digital] grain to some of the VFX and created some subtle glow effects.”

Cowboy Bebop, Ferwerda says, “is a lot of fun to work on. The characters are fantastic together and everybody involved has done a great job. It’s one of the best experiences I’ve had in my career because it’s such an original show and all the people are wonderful to work with.”