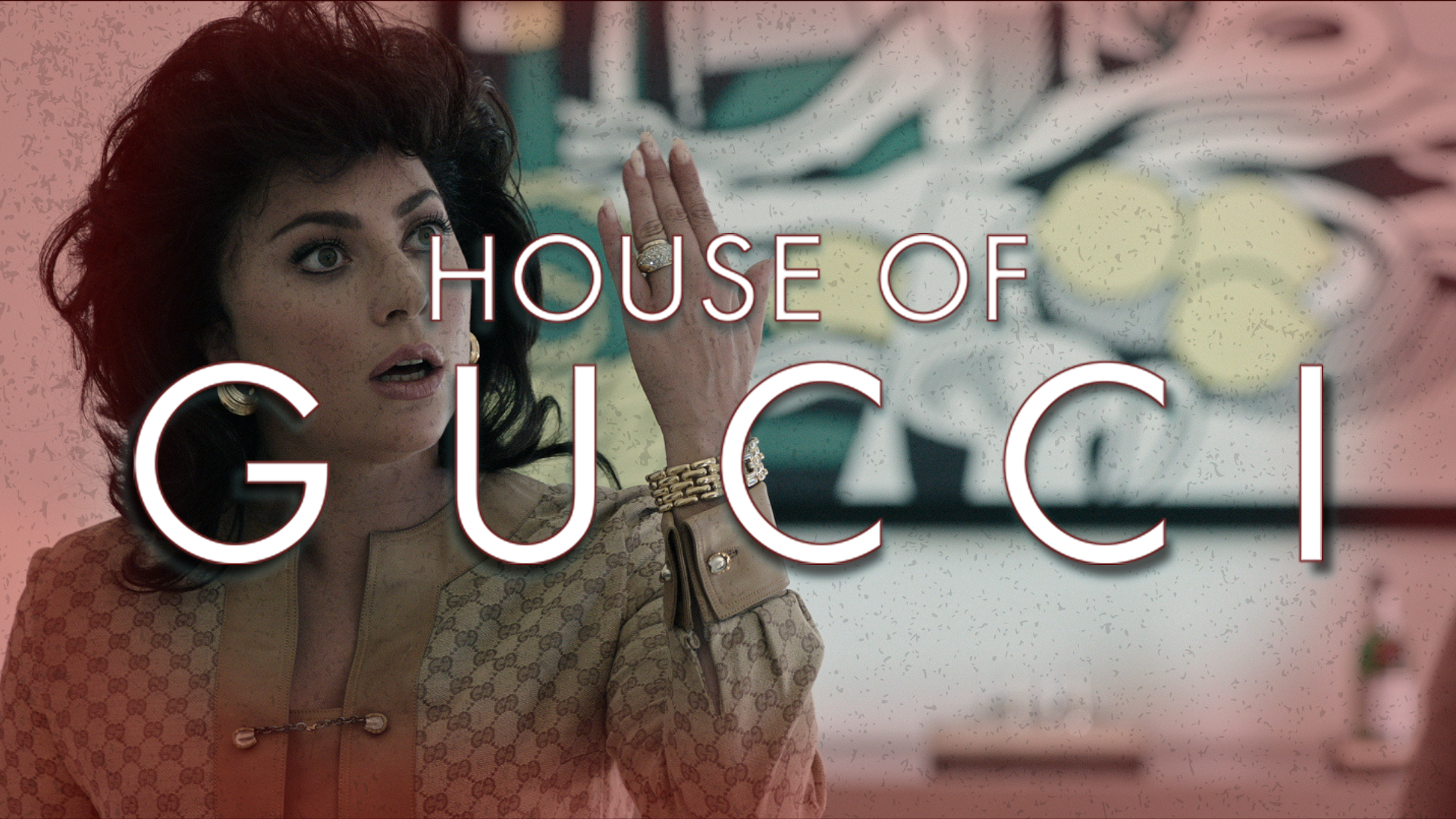 The filmmakers created a few different types of looks for the film, which is set in the ’70s, ’80s, and ’90s. Wolski has said in recent interviews that much of his work (along with the production and costume designs) was inspired by contemporary work by photographer William Klein. More dramatic moments reminded Nakamura of cinematographer Gordon Willis’s famously shadowy work in the Godfather films. Wolski, the colorist, says, “lit some parts a lot darker than he normally does. There are scenes where you can’t see the full side of faces. It’s not everywhere, but it works perfectly in the scenes he and Ridley chose to shoot that way.” 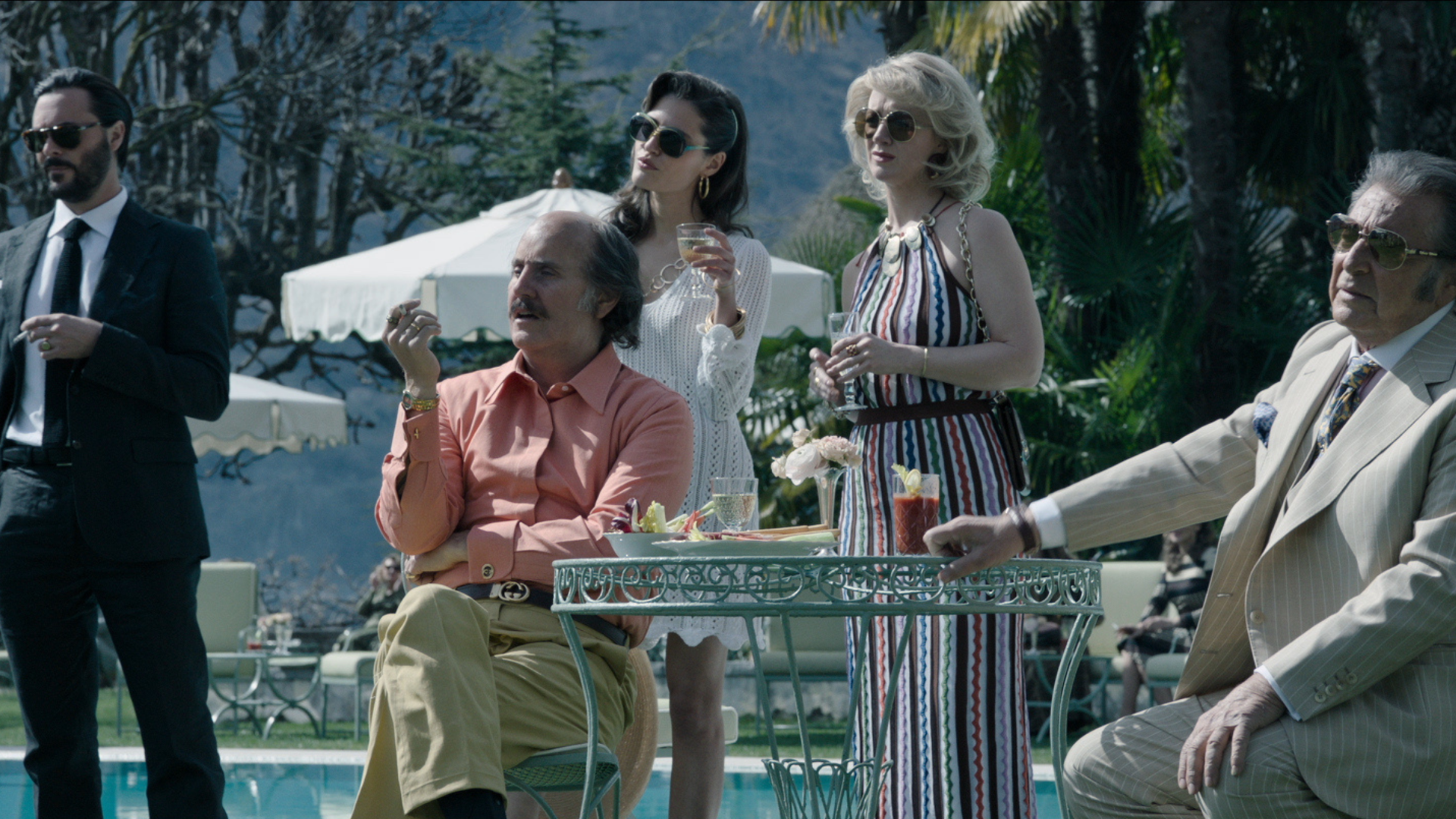 An interesting technical point: A portion of the film includes sections in black-and-white. Nakamura explains that preserving the sense of pure black-and-white, which was essential to the filmmakers, actually involved him pumping a small amount of color into the otherwise monochromatic images.

Most importantly, Nakamura sums up, “It’s just a really good movie — powerful filmmaking and excellent performances. It was a joy to work on.”