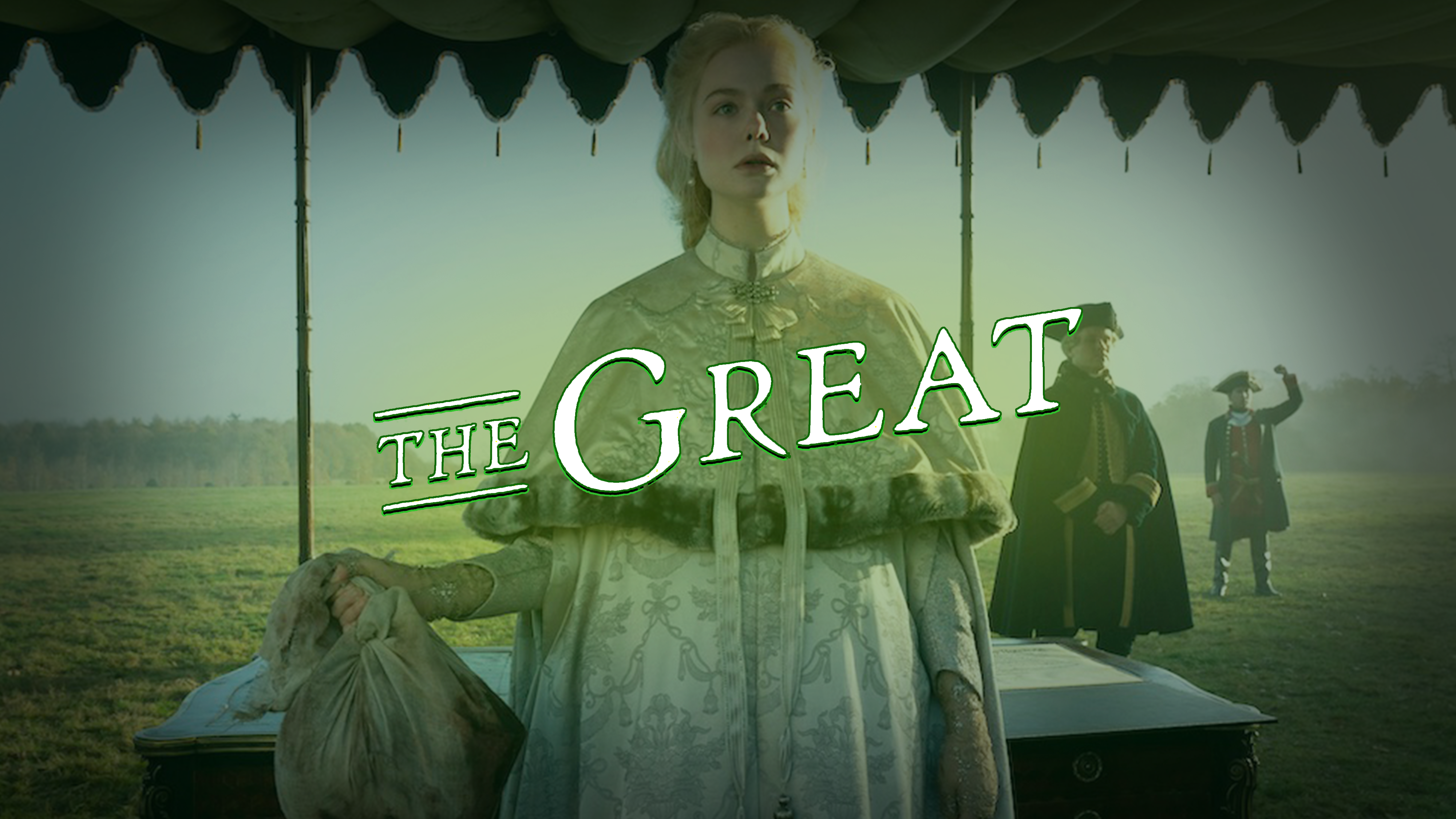 The Great, now in its second season, takes a comedic and not-precisely-accurate look at the rise of Russia’s 18th Century empress Catherine the Great (Elle Fanning), from unwilling bride to a monarch whose rule led to the vast increase of the Russian Empire. Much of what has made the show (currently streaming on Hulu, Starzplay in the UK, and on other services throughout the world) a hit is the combination of the humorously modern take the show’s creator Tony McNamara has imposed on the historical story and the strong atmosphere of danger, deceit and debauchery infused in all the proceedings. 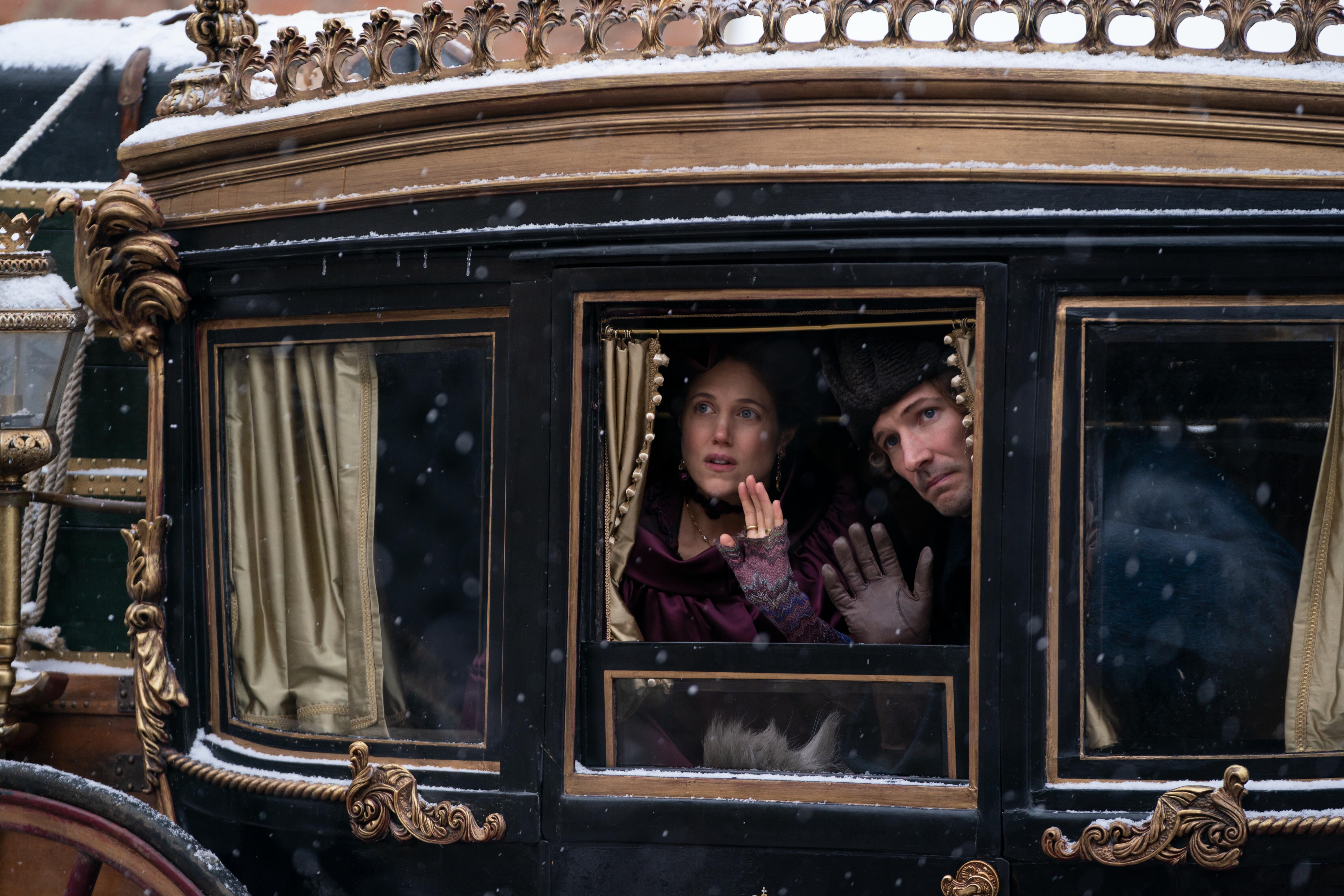 Company 3 London has returned for the second series with senior colorist Paul Staples handing the color grade again and the team of Adam Davidson and Mat Knights returning to the mixing console. The show, Davidson explains, makes significant use of the Dolby Atmos mix to bring additional dimensions to the viewers with audio setups that make use of the immersive qualities of the audio format.
“In the first series, we played into the chaotic nature of what was going on,” he says. “The showrunners are brilliant and have an excellent sense of how sound can affect storytelling,” Davidson says of McNamara and fellow showrunner Marian MacGowan, who trade off supervising final mixes.
“There was quite a lot going on in the background all the time,” Davidson elaborates. “For this series, things get a little bit more focused, which is reflected in the audio. Also, this time, there is more of a passing of the seasons — we go from winter to spring, to summer and all of the sound effects move with those changes.” 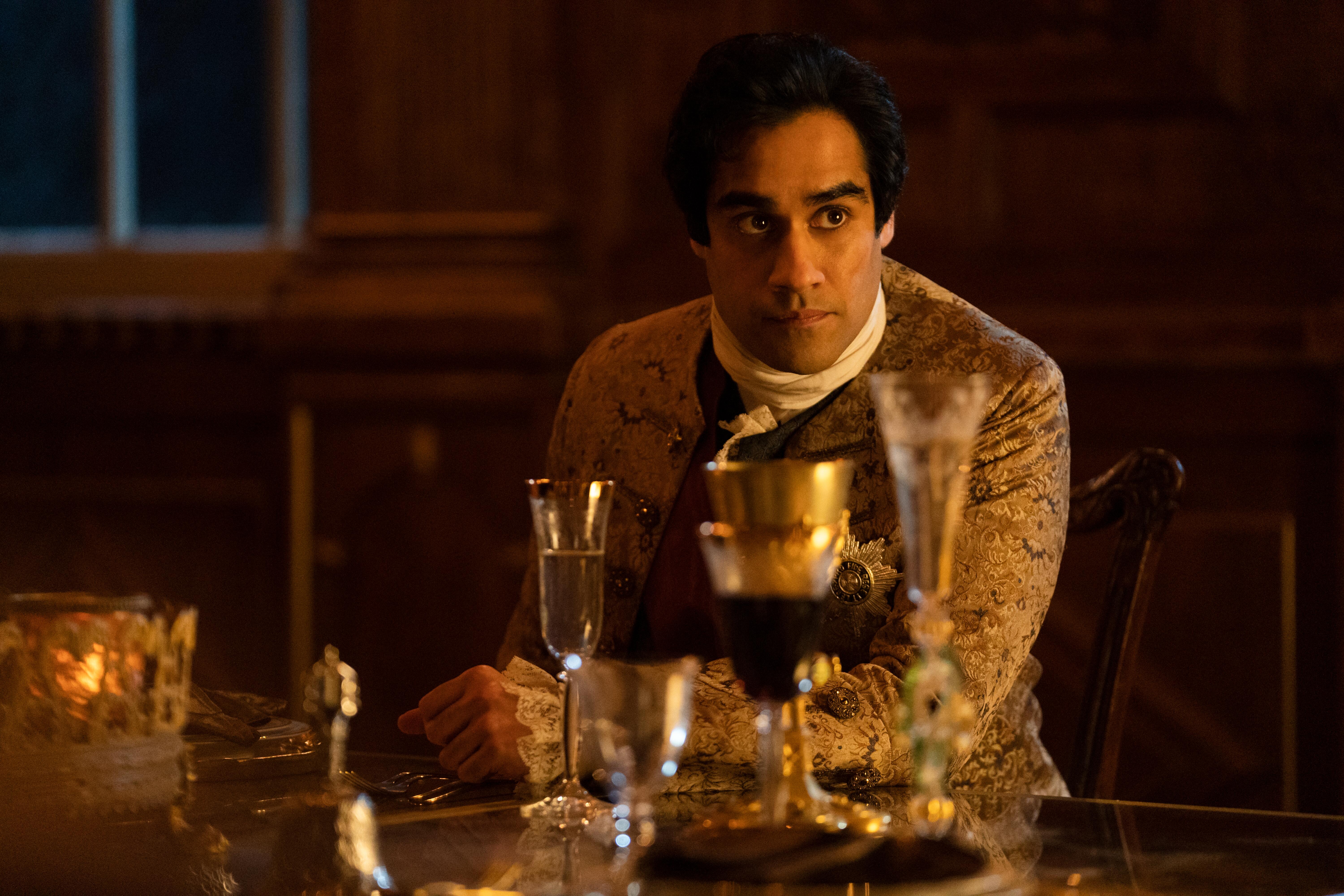 While the mixes naturally evoke the sensibility of the series, whether folded into 5.1 or 2.1 or stereo, the mixers definitely strive to maximize the effect of Dolby Atmos for those, today or in the future, with the equipment to make use of all the additional speakers. “Obviously, the more speakers you have, the more sounds you need to fill those speakers,” Davidson notes. “So it starts in the [sound] editorial stage, where they’re building background atmosphere and spot FX. When we’re mixing, we need to have a dense enough tracklay, to begin with, to fill of all these speakers and make it all sound full and rich. We want it to sound like a feature film since that’s the level of show that we’re working on.”
He adds, “It’s different from a sound design perspective if you’re building sounds that essentially all come from one place, except maybe for the surrounds. You have to think carefully about what you’re sending into the overheads and what you’re sending into the sides and surrounds. 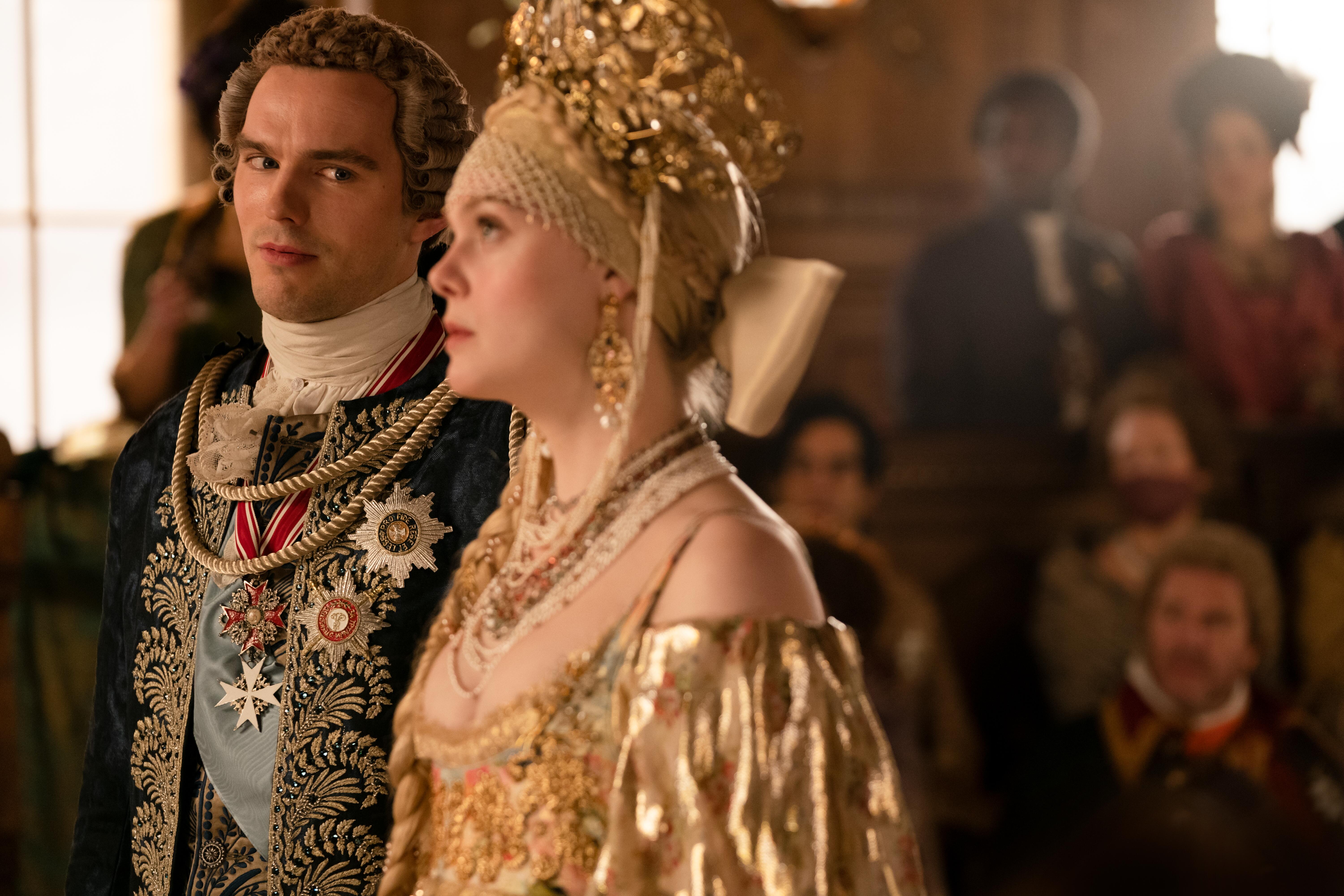 “You also have to be very careful not to double up with sounds,” the mixer adds. “You don’t want to be sending the same thing to the back and to the sides and the overheads because then when things are all folded together for the 5.1 or the 2.1 and so on, you can end up with phasing” — similar sounds canceling one another out — “or some effects just sounding rather strange.
“It involves some extra work and a thorough understanding of Dolby Atmos to mix in the format,” he notes, “but it’s also very rewarding to hear how powerful the mix can be, and The Great is really a perfect show to make the most of the format.”