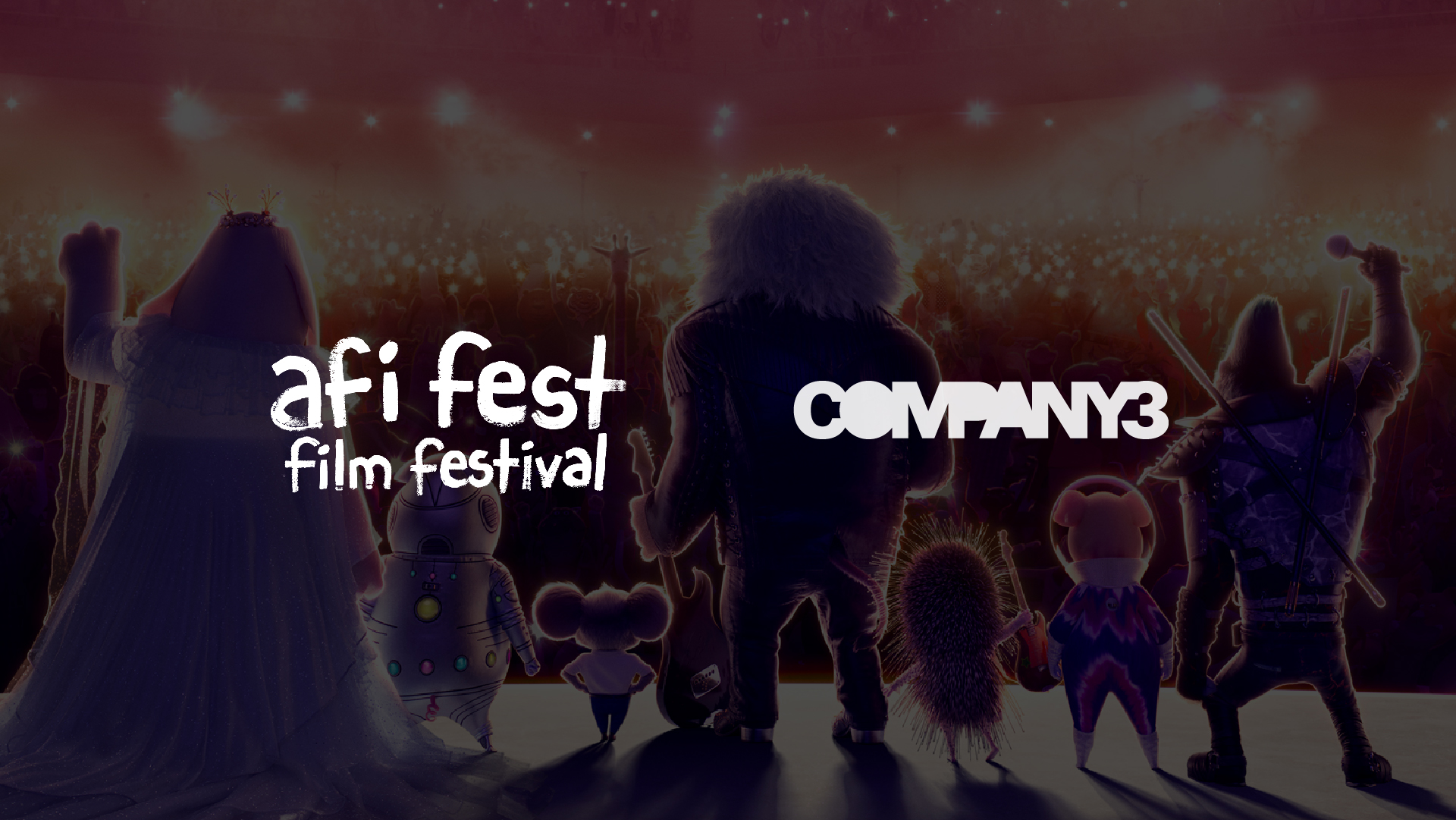 The American Film Institute begins their annual film festival today. It will continue to host red-carpet premieres of some of the most anticipated films of the year through Sunday, November 14th. Company 3 is proud to have worked on four films premiering at the fest including the opening night film ‘tick, tick…BOOM!’ and the closing night film ‘King Richard’.

Find the full list of films to catch at AFI’s 2021 Film Fest here.