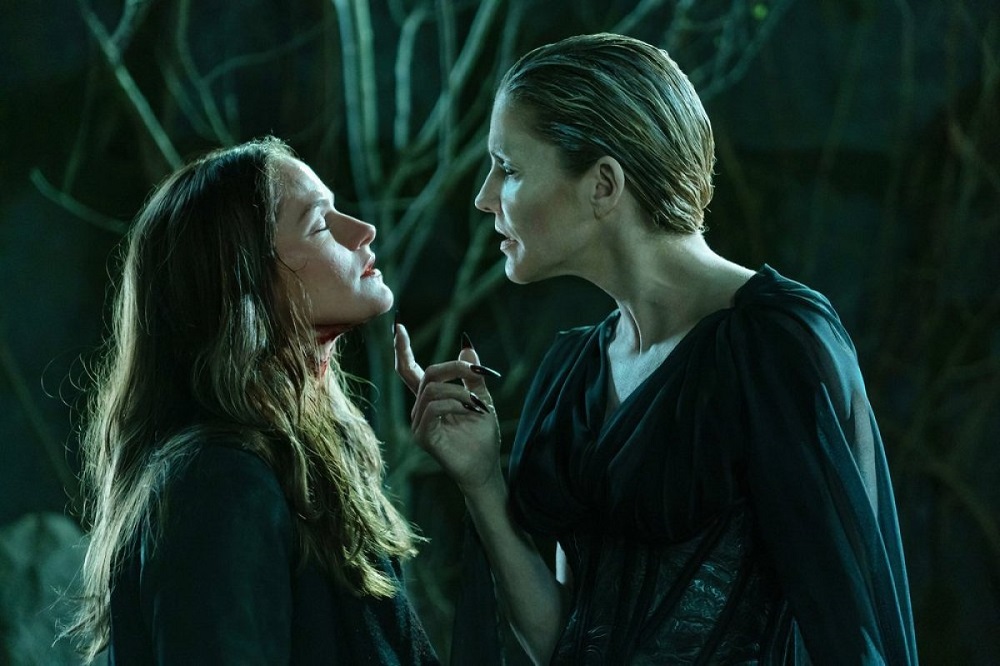 Throughout its run, SyFy’s Van Helsing (also streaming on Netflix in the US) has portrayed a world beset by bloodthirsty vampires and those with the special powers necessary to prevent them from world domination. Claudio Sepulveda, based at Company 3 Vancouver, has colored every episode of the scary, often bloody, series has a fondness for the show and was wistful about delivering the final shots of the last episode.

The series, starring Kelly Overton as the granddaughter of well-known vampire hunter, Jonathan Van Helsing, is a leader of the anti-vampire contingent battling to prevent vampire domination of the world, but showrunner Jonathan Lloyd-Walker has expanded the storyline and developed many others, all ultimately based on the idea of an ongoing battle between the forces of good and evil.

“This season had an interesting element,” says Sepulveda, “because it was shot during the pandemic and the storyline on the show also calls for the characters to be wearing the same kind of masks we’ve all been wearing. It was clever the way that was built into the story.”

Sepulveda has enjoyed working with the entire team, which he says had definite expectations for the series’ look but who were also open to the colorist’s approach to achieving it. “It’s a post-apocalyptic world and each season has a somewhat different overall look,” he recalls. “I had the liberty to try different approaches and that helped make it a very enjoyable process. We did a lot of day-for-night work, using keys and Power Windows to help smooth out the effect and we used a lot of the tools in Resolve to help refine the unique look that viewers have come to expect from skies and environments on the series.”

The colorist, who’s worked on every episode of Van Helsing recalls being particularly impressed with the series’ conclusion. “I don’t want to give away any spoilers,” he says, “but when I saw the final moments, I thought, ‘Oh my God, that’s so clever!’

“I’ve really enjoyed my time on the series,” Sepulveda notes, “and I was kind of sad to see it come to an end.”