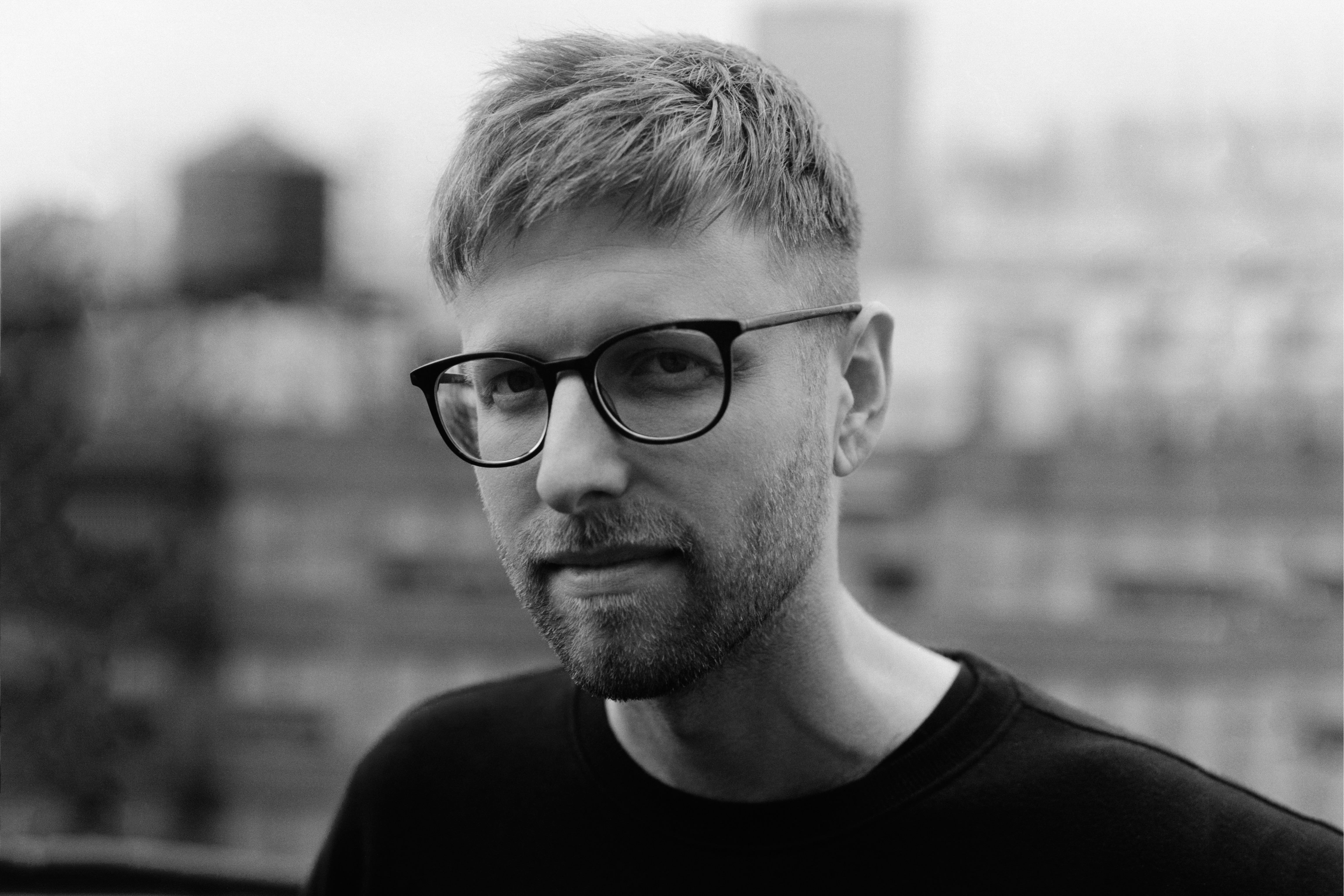 Dustin Wadsworth joined Company 3 as a Color Assist in 2015 and honed his craft, learning from some of the company’s top artists. After coloring a number of shorts and music videos on his own, he began officially color grading as a Company 3 Colorist in 2018 on short-form work and on acclaimed features, including  Spiral Farm (premiered at Slamdance 2019) and Shakedown (recipient of the Best Documentary Award at this year’s Berlin Film Festival). 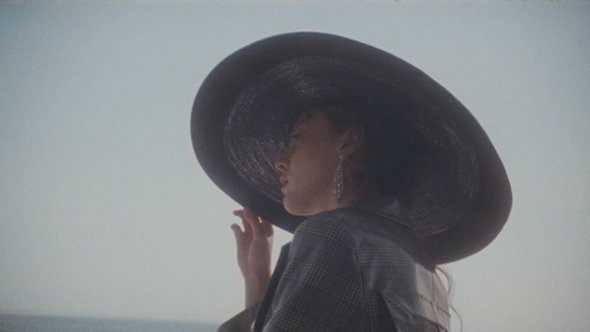 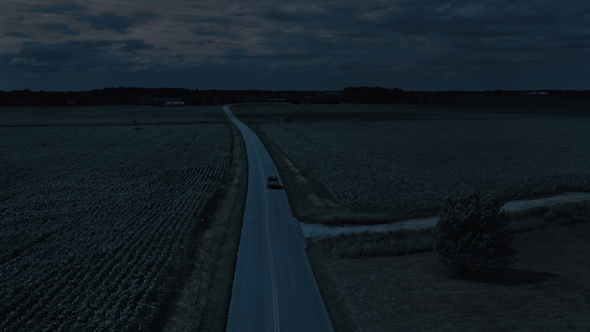 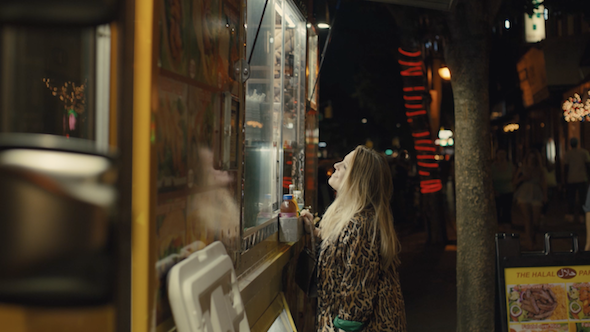 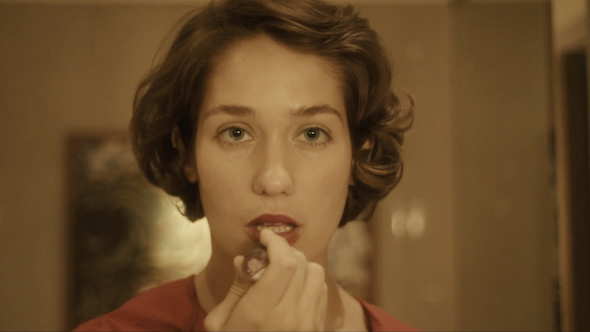 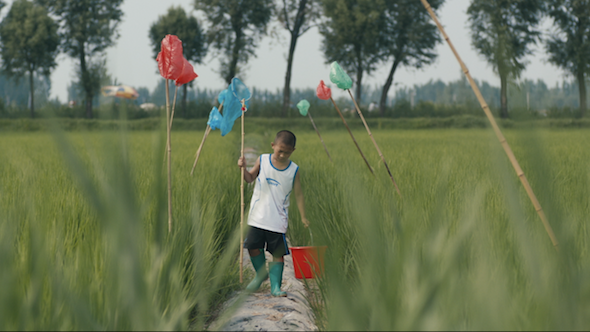