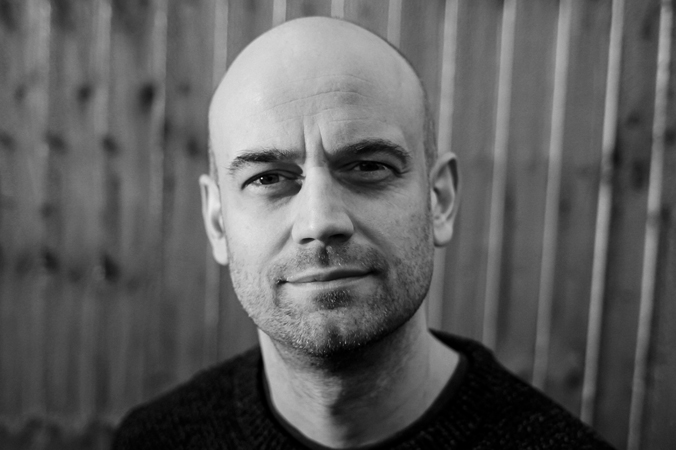 Gareth Spensley joined Company 3 in late 2020 after a long and successful tenure heading the color grading department at boutique post facility Molinare TV & Film in London. He was instrumental in developing that company’s DI department while bringing his talent and technical expertise as a colorist to major feature film and television work. Recent projects include the highly-acclaimed series Killing Eve from creator Phoebe Waller-Bridge and Jed Mercurio’s international hit Bodyguard. Feature projects include director Wes Anderson’s eagerly anticipated The French Dispatch, the Downton Abbey movie, and internationally-beloved Second Best Exotic Marigold Hotel. He is also quite proud of his work on the multiple-Oscar-winning feature The King’s Speech and a number of projects for visionary director Ken Loach, including 2016 Palm d’Or recipient I Daniel Blake.

Spensley was nominated in 2018 for the RTS (Royal Television Society) Award for his work on BBC 2’s King Lear with Anthony Hopkins and for a 2020 BAFTA craft nomination for his work on David Tenant/Michael Sheen-starring series Good Omens from BBC Worldwide and Amazon Studios.

Prior to joining Molinare, Spensley spent several years at London boutique Motion FX. His first professional position in the industry was at Yorkshire Television, a regional broadcaster for ITV, which he joined as part of an apprenticeship while earning his degree in film (specializing in post production) from Bournemouth University. The Yorkshire native had always been fascinated by photography and image editing but it was at Bournemouth that he realized that the work of the colorist would be his career and his passion. 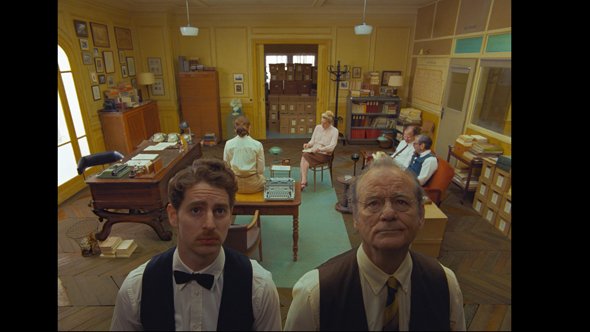 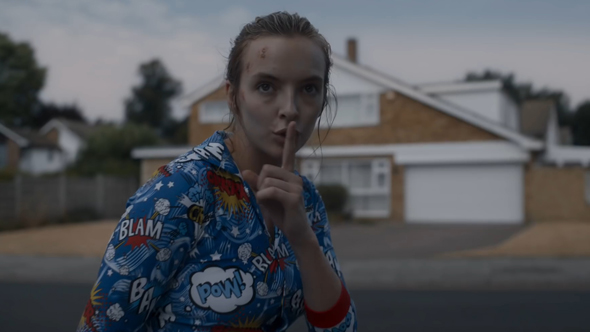 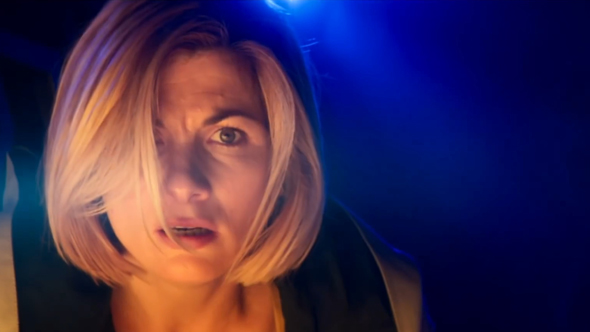 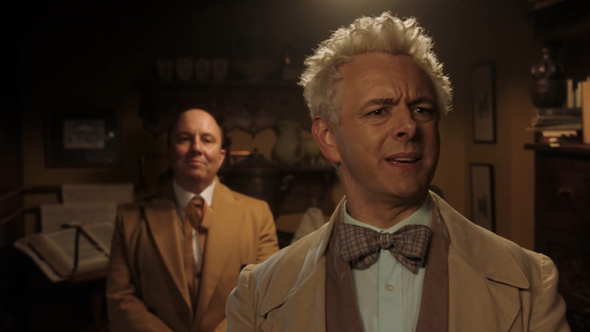 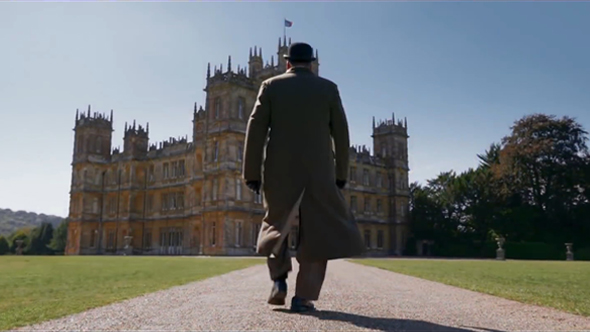