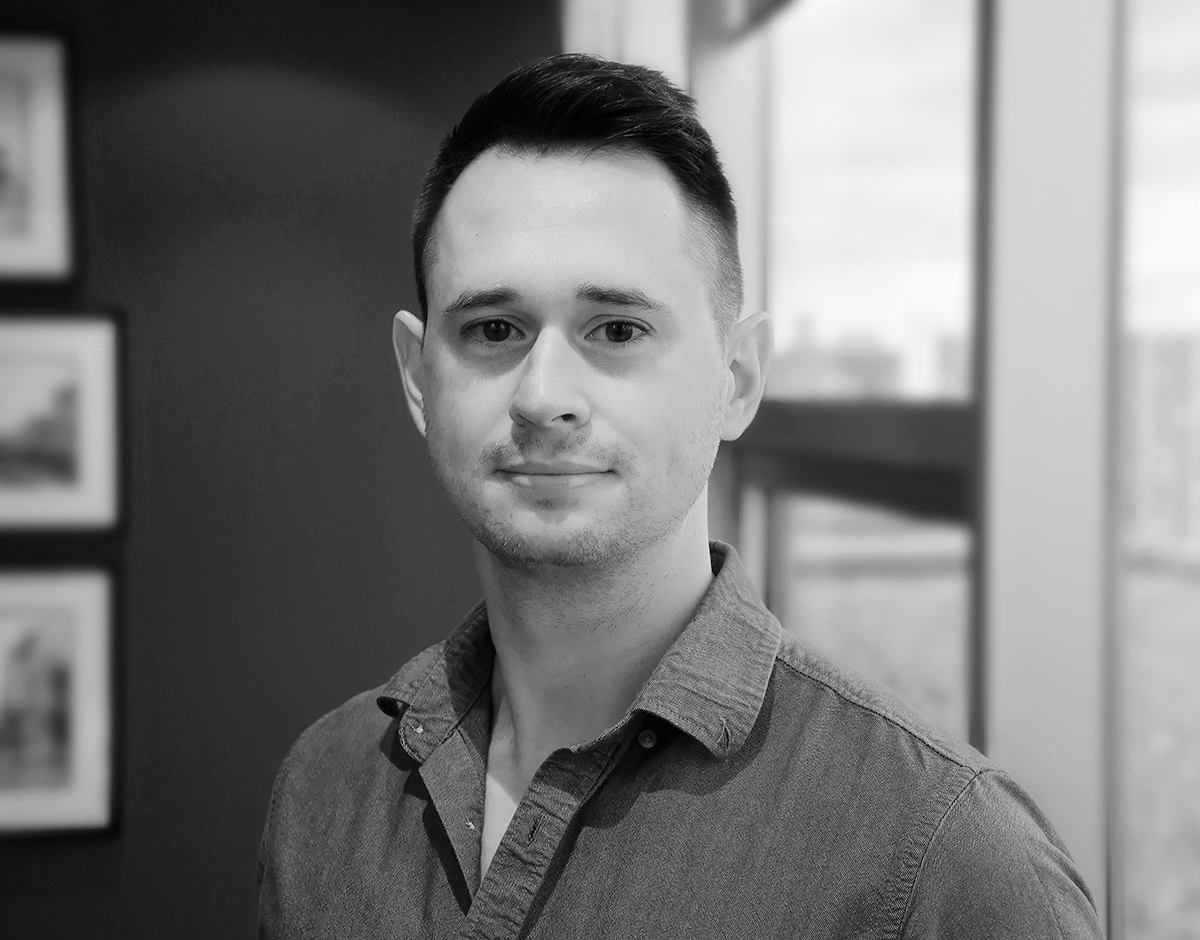 Ian Passy is an accomplished finishing editor with impressive credits in the feature film and episodic television realm. Recent work includes the CBS series Clarice, Epix’s Condor, Netflix’s In the Tall Grass based on a short story by Stephen King and Joe Hill, and the RBG biopic On the Basis of Sex. He joined Company 3 (then Deluxe) in 2017 following a successful run as an editor/colorist at children’s television production company Sinking Ship Entertainment and as an editor and colorist in a freelance capacity. Passy is equally adroit in the creative and technical challenges involved in Finishing Editorial work and enjoys helping clients get the very most out of their post-experience by offering elegant solutions to sometimes complex problems and knowing when an effect or fix is best addressed as an editorial issue and when it makes more sense to send for a VFX solution.

Passy, a Toronto native, graduated from the University of Toronto with a major in Cinema Studies and minors in both Visual Arts and Art History — expertise he’s continued to utilize throughout his career, wherever color theory and design principles come into play. He continues to share his knowledge through Saskatchewan Media Production Industry Association (SMPIA), where he guest lectured and Liaison of Independent Filmmakers of Toronto (LIFT), where he instructs several workshops color grading in BMD’s DaVinci Resolve.