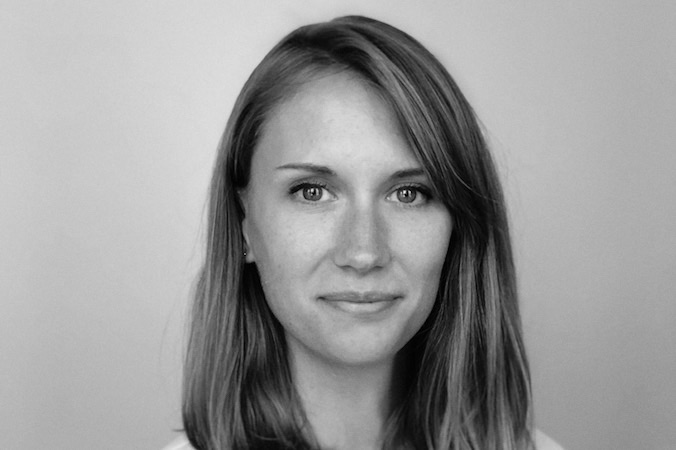 Jenny Montgomery has always been deeply involved in the visual arts since her teen years growing up in the small community of Michigan City, Indiana.  After earning her BA in Photography from Columbia College Chicago, Jenny moved to New York. First, running an art gallery in Chelsea before pivoting careers and moving down the street to join Company 3 in 2014. She began assisting for Tom Poole in 2016 and quickly moved to becoming a colorist in her own right.

Montgomery’s commercial work includes campaigns for Verizon, Uniqlo, Nissan, McDonald’s, Under Armour, Corona, and Lyft’s powerful campaign “America Is An Idea, Not A Geography.” She has graded music videos for artists such as Katy Perry, Migos, BIA and Nicki Minaj, Parquet Courts and Bas. Montgomery has colored many films, including the 2020 SXSW grand jury prize winner, Shithouse, Netflix’s Ghost of Sugar Land, which won the short film jury award for nonfiction at the 2019 Sundance Film Festival, the documentary Exit 12, which took home the short jury prize at SXSW 2019, writer/director Mariama Diallo’s provocative Hair Wolf, which won the Jury Award for short fiction film at the 2017 Sundance Film Festival. 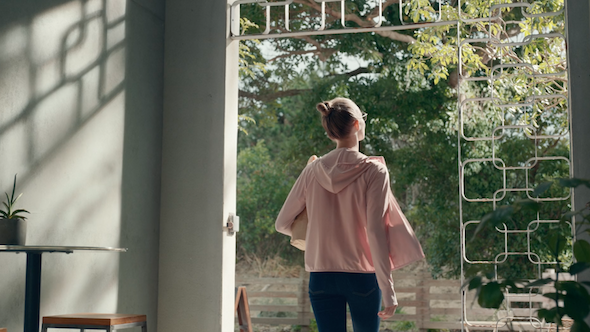 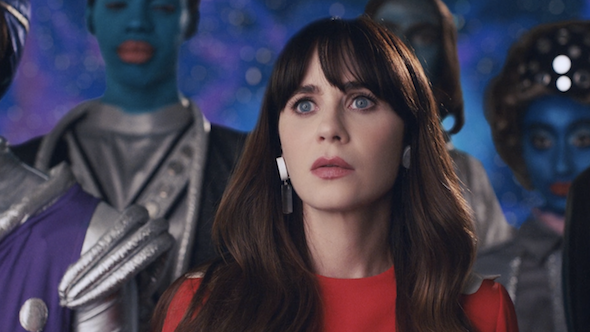 Not the End of the World

Not the End of the World 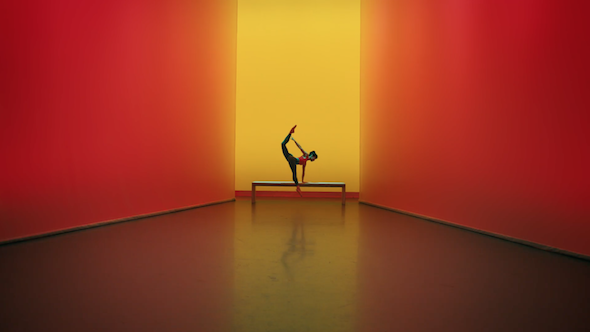 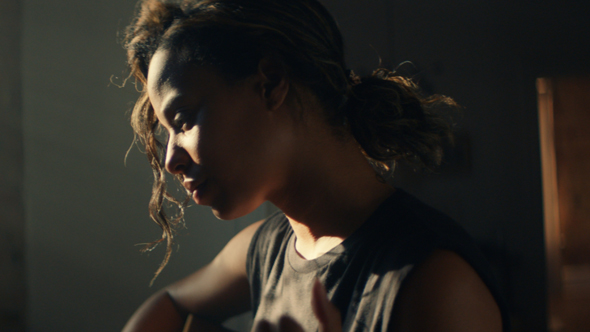 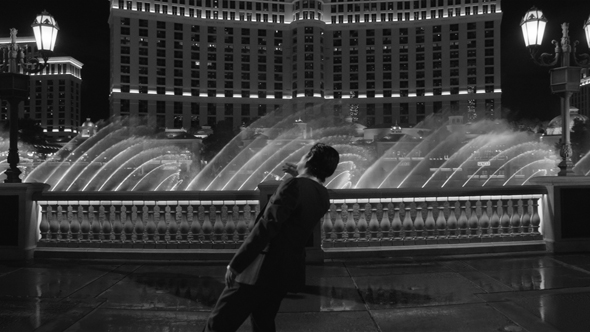 Find Joy in the Beauty of Bellagio

Find Joy in the Beauty of Bellagio