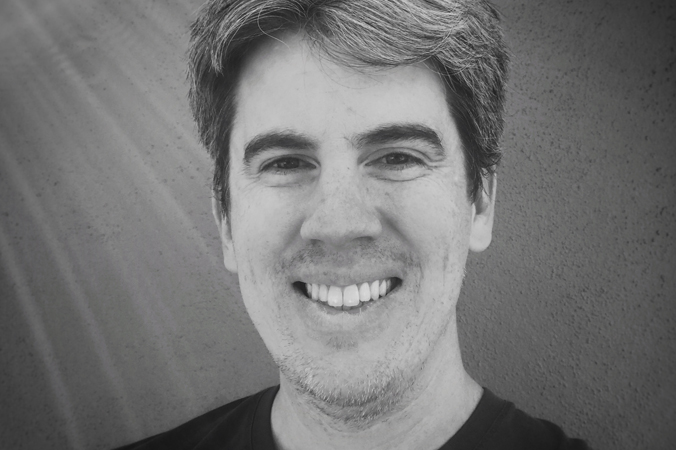 Colorist Joel McWilliams has created exciting and creative color grading work on series including popular Paramount+ shows Mayor of Kingstown and 1883 and has also colored feature films such as the charming road comedy For Now and evocative period piece Lost Birds, which won the Armin T. Wegner Humanitarian Award at the Hollywood Film Festival. He joined the company in 2011 and assisted several major colorists before working directly under Supervising Colorist Mitch Paulson, where he learned invaluable lessons in filmic color grading and gained experience in how to approach technical issues, beauty work and light visual effects work.

A native of the Sacramento area, McWilliams moved south to earn his BA in Film Studies at UCSB, where he discovered his passion for post-production. His love for finding creative solutions to problems and bringing projects across the finish line shone as a creative editor for commercials from 2007 until coming to Company 3. McWilliams is very excited to be working on episodic TV at a time when television is taking a cinematic approach to visuals – a style he’s been able to pursue to its fullest with likeminded filmmakers such director/producer Taylor Sheridan and cinematographer Ben Richardson, among others. 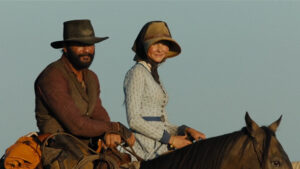 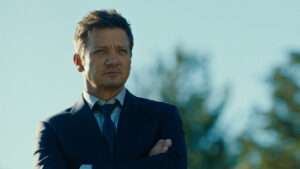 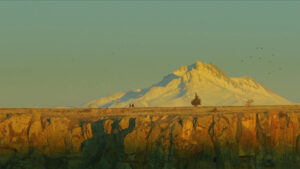 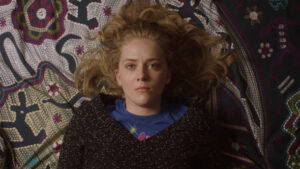