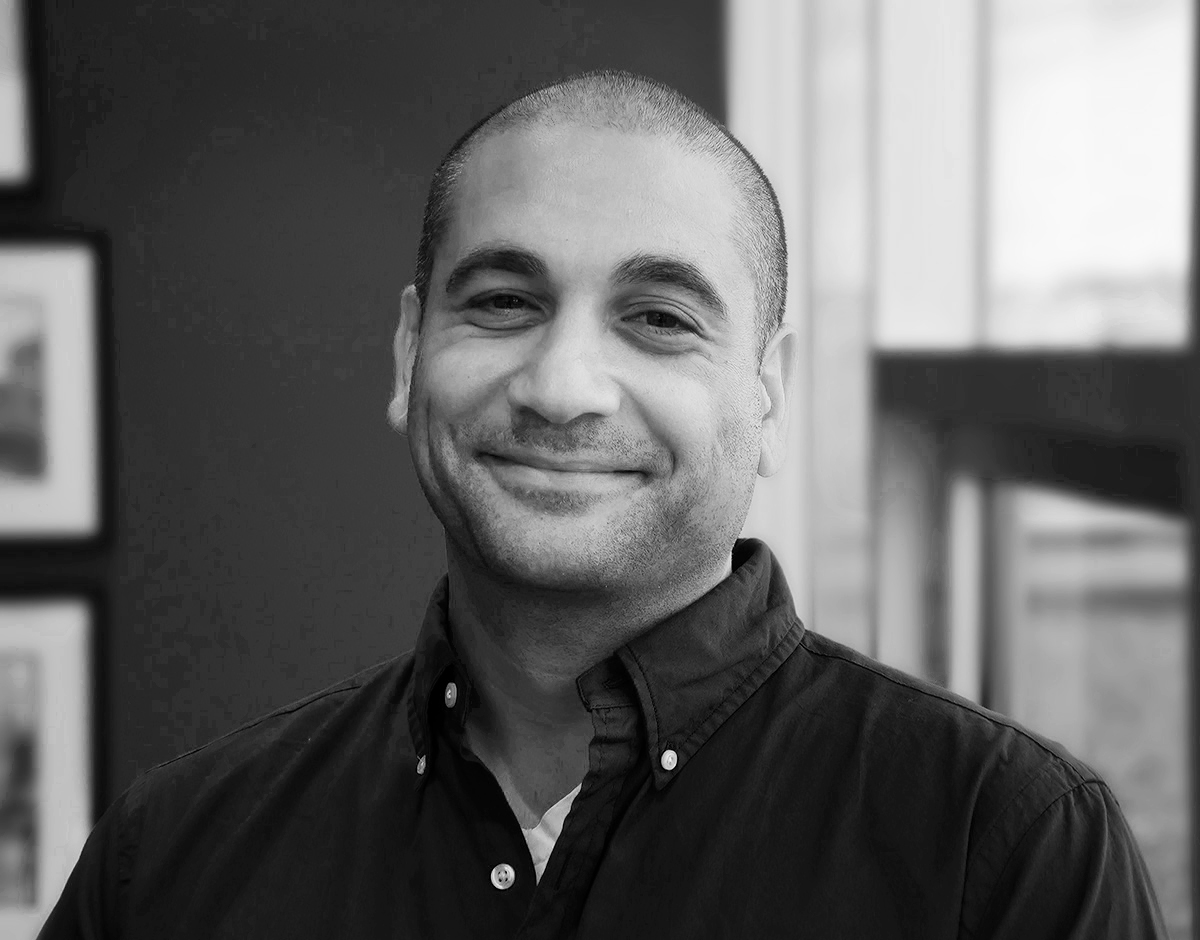 Motassem “Mots” Younes is a seasoned finishing editor who has worked on some of Toronto’s most high-profile projects including Amazon’s popular The Expanse and Netflix’s action-packed Locke & Key. He is well-versed in many editing platforms including GVG Rio and BMD DaVinci Resolve. In addition, to conform procedures, Younes is equally strong in graphics, titling, packaging, and paintwork and consults with clients about the most efficient approach for the specific needs of each episode of television he works on.

Younes has been a part of the industry since 1995 when he went to work as a tape operator at a small dubbing house right after finishing high school. After a year there, he left to earn his degree at Mohawk College in the field of Television Broadcasting. He then went to The Post Group in Toronto as a tape operator and worked his way to assistant editor, learning an enormous amount about finishing in the process. He subsequently joined Company 3 (then Deluxe) in 2004 as what was then referred to as an online editor. Younes loves his role as a finishing editor, bringing shows together from beginning to end. “Every day is different,” he says. “After many years, I still wake up looking forward to getting to work.”