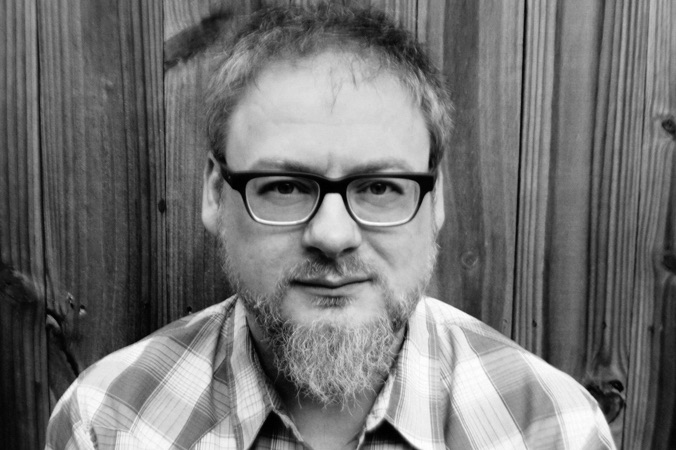 Shawn Coleman is an engineer, sound designer, composer, and voice actor. He has mixed nine seasons of the [adult swim] original program Squidbillies in 5.1 surround and provided 50+ scoring and comedic parody songs along the way, as well as recording & mixing opening themes from Alabama Shakes, Father John Misty, Jason Isbell, and more. Shawn has also lent his voice, music, and mixing talents to [adult swim]’s Aqua Teen Hunger Force, Perfect Hair Forever, and Your Pretty Face Is Going To Hell.

In 2014 Shawn was co-composer, music producer and singer on the viral sensation Too Many Cooks, receiving accolades from around the entertainment industry. Mark Hamill, Simon Pegg, Penn Jillette, Rihanna and many more tweeted in praise of the 11-minute mind blend (Zooey Deschanel and Billy Eichner even performed a duet of the signature theme).

During his 18 year career Shawn recorded, sound designed and mixed radio & TV commercials for Georgia Lottery, Toyota, Coca-Cola, Mitsubishi Electric and many more, in addition to being an ADR recordist for TV & cinema (Toy Story 3, Oblivion, Olympus Has Fallen).

Shawn has an innate sense of timing for comedy and is excellent at turning an abstract idea into an actual finished product. His speed and session demeanor have made him one of Atlanta’s most respected post-production engineers. 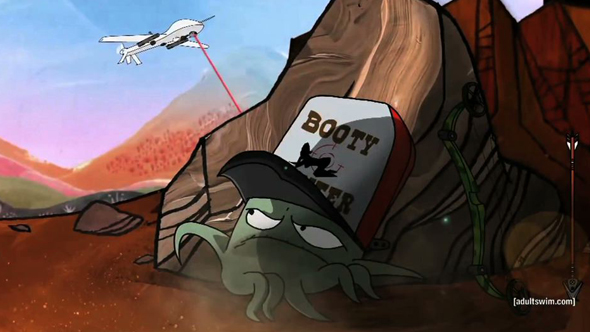 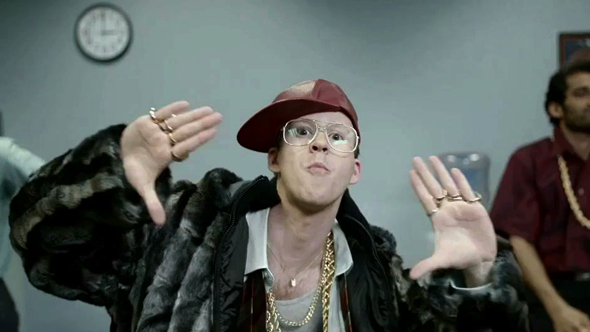 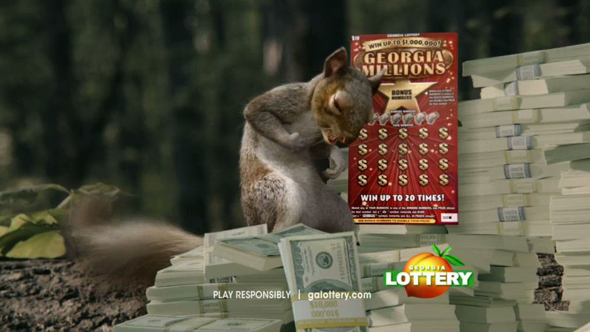