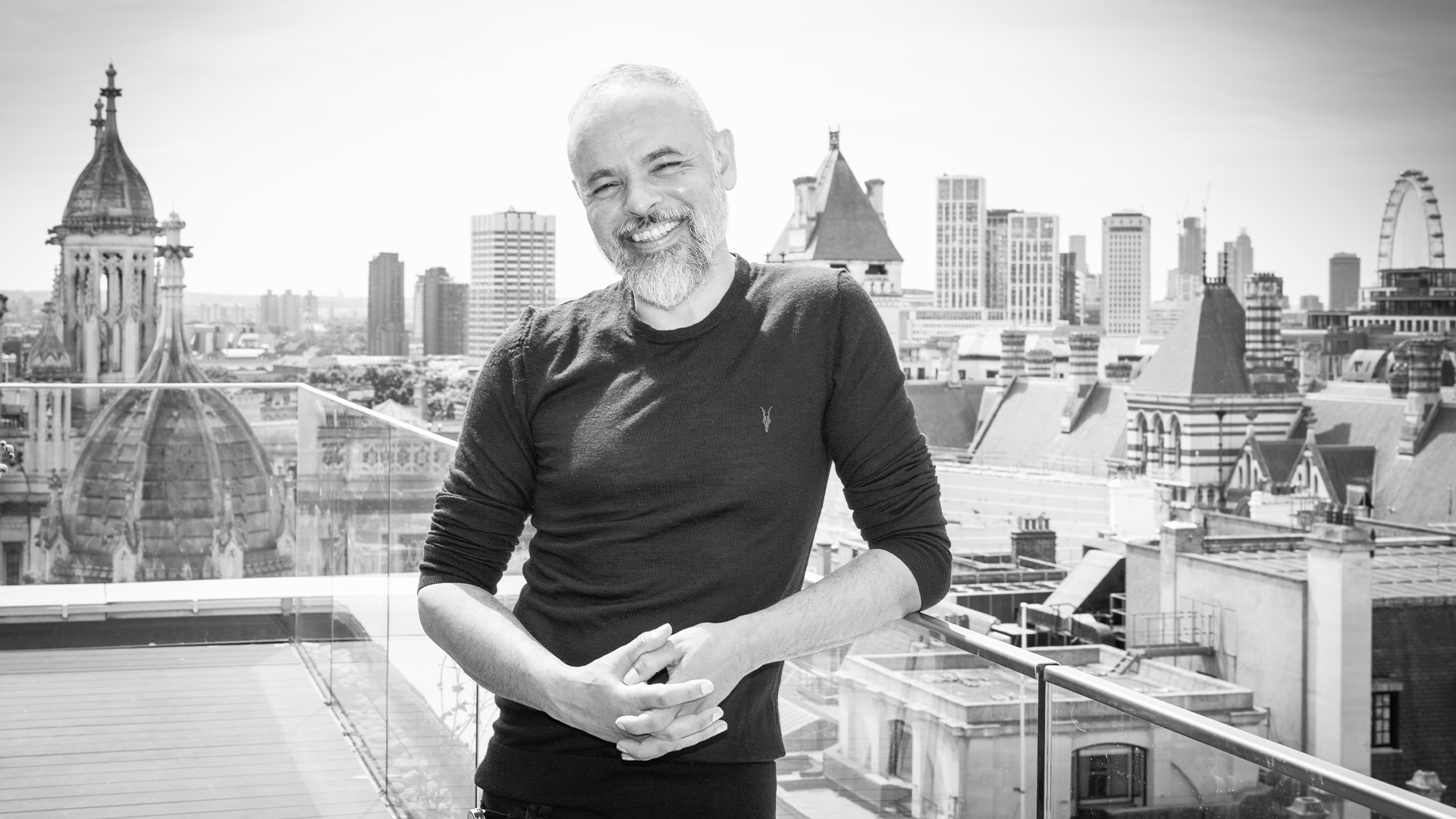 Prior to joining Framestore, Bourne was a major creative force at London-based companies, first MPC, where he worked his way up from color assist to junior colorist and then VTR, where he became a senior colorist working regularly on major commercials and the occasional features, such as the highly acclaimed Catch me Daddy, which opened that 2014 Cannes Film Festival. Prior to that, he was at Dean Street Post, where he learned all facets of grading from industry-leading artists.

A lifelong lover of everything to do with cinema, the London native began his career after focusing on art studies in school. Bourne has received a great deal of recognition for his outstanding work over the years. He has taken home multiple Creative Circle Awards, British Arrow Craft Awards, UK Music Video Awards and Kinsale Shark Awards and received many more nominations. 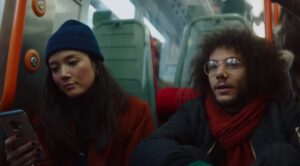 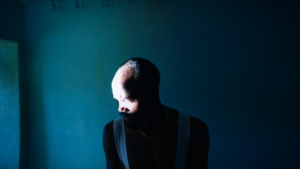 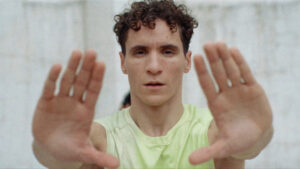 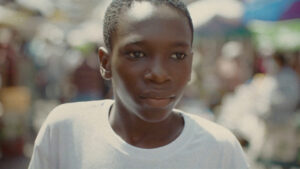 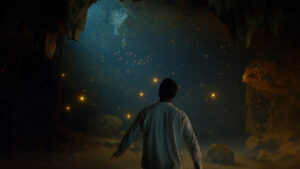