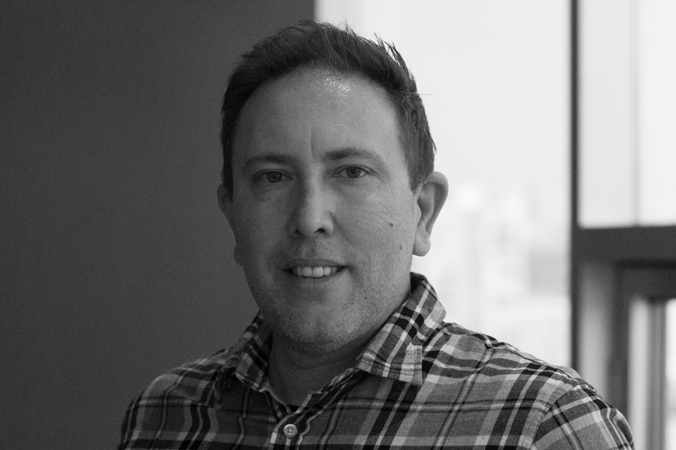 A highly talented colorist of feature film and episodic TV projects, Tony Dustin brings his unique talent and over two decades of experience to Toronto’s impressive talent roster. His recent work includes the powerful biographical film Harriet, about historical abolitionist and activist Harriet Tubman, and the series Cherish the Day from the multitalented writer/director/producer Ava DuVernay.

A native of Utah, Dustin grew up in Palm Springs. He moved to Los Angeles to attend college, from there a part-time job at then-leading post house, Editel, led him to fall in love with the creativity involved in post work. After honing his craft at various post companies, he moved to Technicolor where he assisted Stephen Nakamura (now Co-head Features at Company 3) before becoming a colorist in his own right, building up an enviable number of major credits over nearly 20 years. 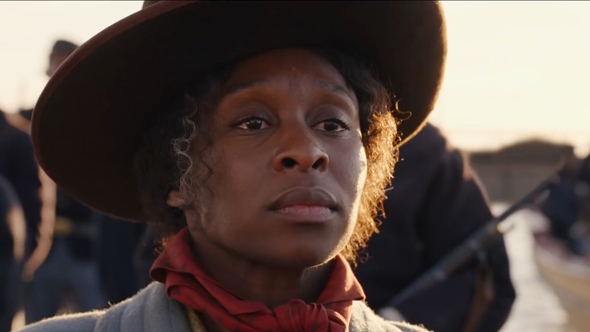 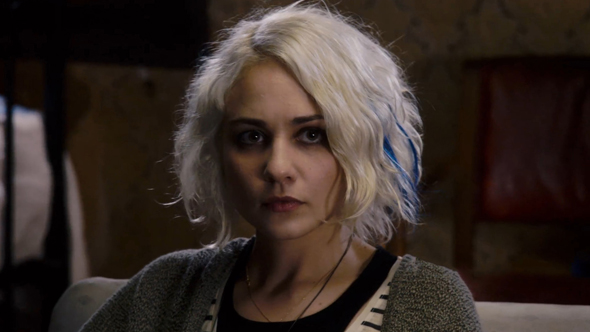 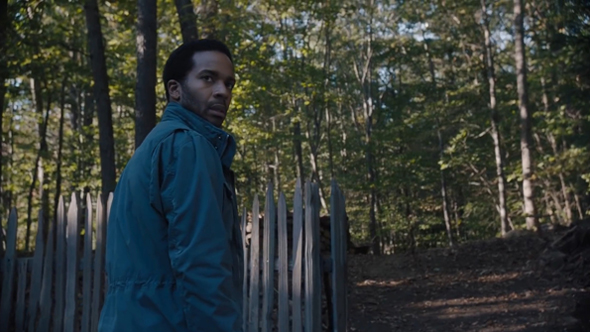 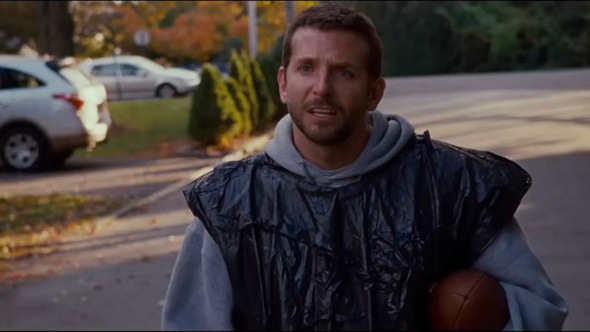 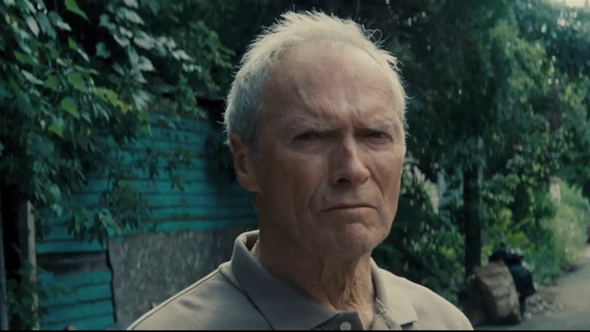